Is One of These Local Products the Coolest Thing Made in Wisconsin?

Is the coolest thing made in Wisconsin produced right here in the Chippewa Valley? That’s the question that an online contest will answer in the coming weeks.

Voting in the first round runs Sept. 19-27. The Chippewa Valley products on the list are a diverse lot, demonstrating the wide range of items produced around here. They include: 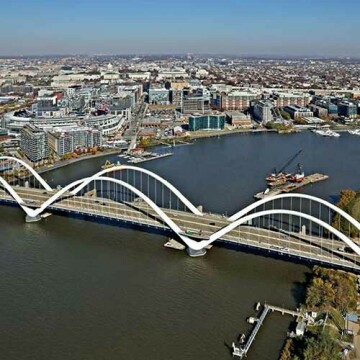 A steel bridge made by Veritas Steel of Eau Claire. This is not just any old bridge: It’s Frederick Douglass Memorial Bridge in Washington, D.C., which was completed in 2021. Veritas fabricated more than 7,000 tons of steel for the bridge, including hexagonal steel arch rib sections made in Eau Claire and Florida.
A bariatric nursing manikin by Realityworks of Eau Claire. Realityworks is perhaps best known for its RealCare Baby infant simulators, but it makes many other educational products, from bovine fetal models to welding simulators. This year, Reailtyworks is nominated for its what is described as a “one-of-a-kind nursing manikin, which represents a 350-pound male with realistic skin.” The manikin is designed to help future healthcare professionals learn how to care for bariatric or obese patients. 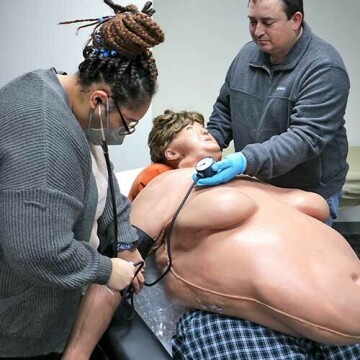 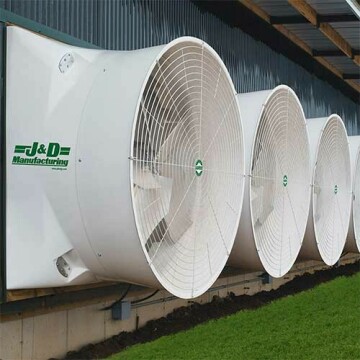 Mega Torque with VFD made by J&D Manufacturing in Eau Claire. According the maker, Mega Torque is a 72-inch barn fan with a variable frequency drive (VFD), which allows users more control of the fan, such as running it more slowly if needed.
Belterra Stone Products by Silvermine Stone Company of Eau Claire. This Eau Claire business makes cultured stone veneer that “provides the attractive look of real stone at a fraction of the cost” and can be used by the do-it-yourself crowd. 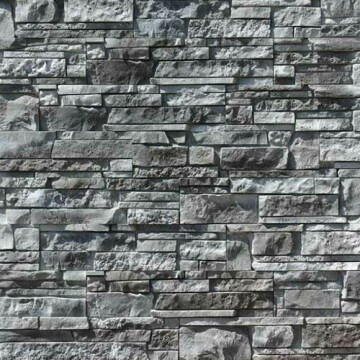 Voting for in the contest’s first round runs Monday, Sept. 19, through Tuesday, Sept. 27. The top 16 vote-getters move on to the next round, dubbed “Manufacturing Madness.” From there, they are paired in head-to-head, tournament-style matchups. The final winner will be announced Oct. 19.

Learn more about the contest and how you can vote for your favorite Wisconsin-made product at www.madeinwis.com. Hot tip: You can vote once per day per device!