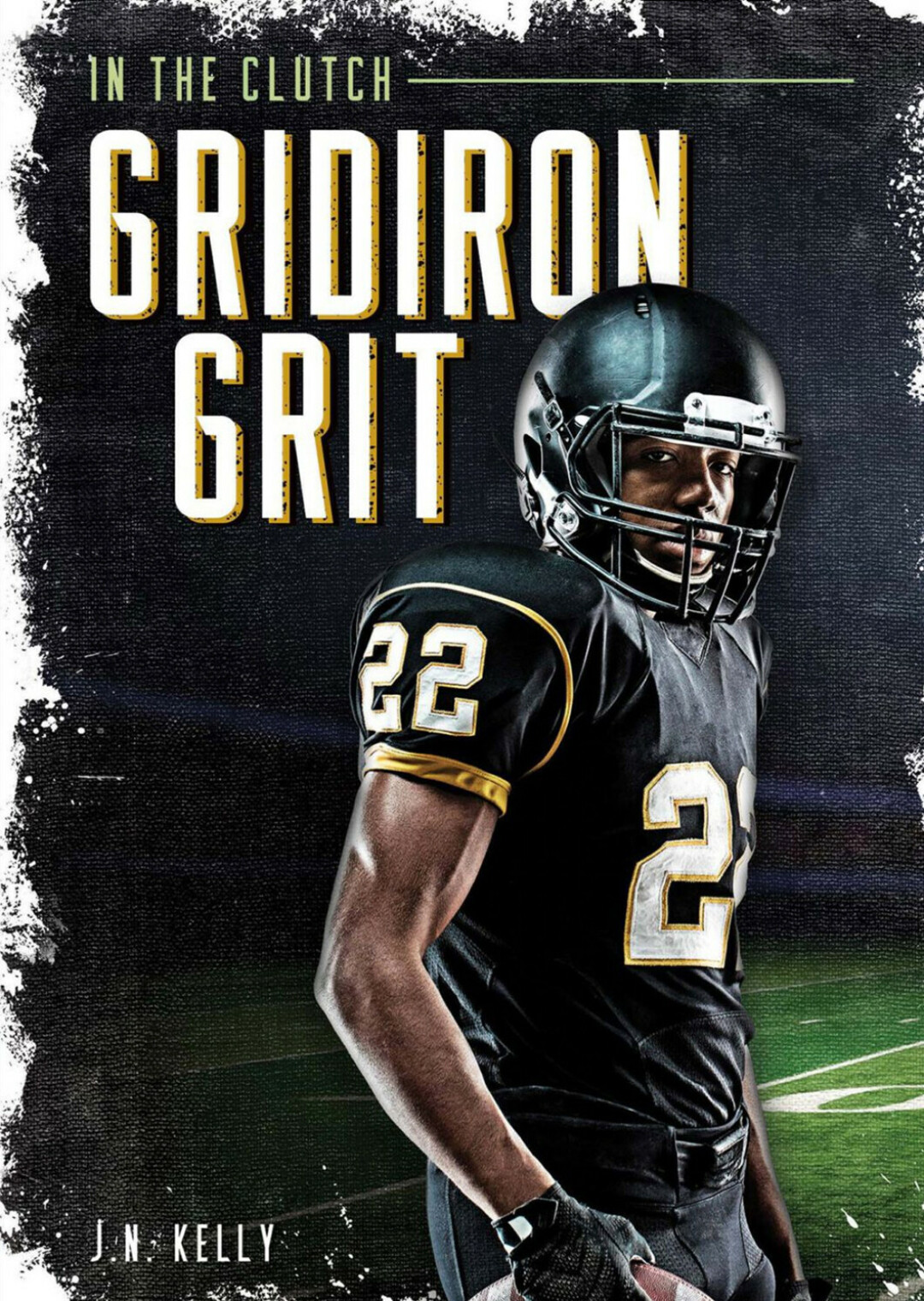 Local author Joe Niese kicks off this September with his new book, Gridiron Grit. Written under the pen name “J.N. Kelly,” Niese published his fictional youth tale of an up-and-coming middle school quarterback earlier this month through Minnesota-based Jolly Fish Press. The story follows Cameron, a middle school quarterback, who finds himself as a backup when the new star player, Trish, joins the team.

Niese has been a writer in the Chippewa Valley since 2007 when he wrote his first article for a local magazine. “My undergrad was psychology; I’ve written tons of papers. … I’ve been writing on and off for 15 years,” he explains. Since his sophomore year in high school, Niese has always considered the idea of becoming a writer. 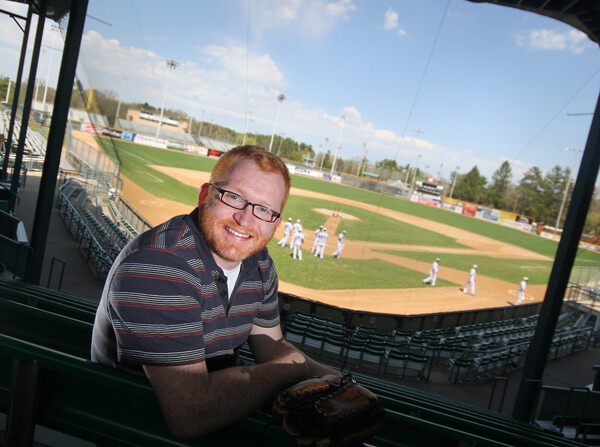 Most of his writing has been in nonfiction, including books on various historical baseball and football figures. This story is the first fictional tale he’s published, so he chose a pen name to separate his nonfiction work from his fictional work (Joe explained that the name comes from his initials, J.N., and his middle name is “Kelly.”) When asked about how it felt writing nonfiction, Niese responded, “It’s easy to hide behind the facts of nonfiction, where you can have your footnotes and say ‘this is what someone else is saying’ and I’m putting it all together. Fiction is all on you.”

Gridiron Grit is published as part of the In the Clutch series, a collection of sports-related stories for youths. Niese said the main message of the story is perseverance. “Things don’t always work out the way you want,” he explained. “Stick with it and at some point, you’ll get an opportunity.” This pairs with the idea of determination, as the series, focuses on young athletes who when they are pressed perform and pull through.

Recently, Niese has been working on another sports-oriented fictional story for youths, too. With the story focusing on baseball this time around, Niese is optimistic it will be published sometime next spring.

Learn more about Joe Niese on his website and his latest book at jollyfishpress.com.