SIZZLIN’ SMACKDADDY: New Food Truck Will Smack You in the Tastebuds 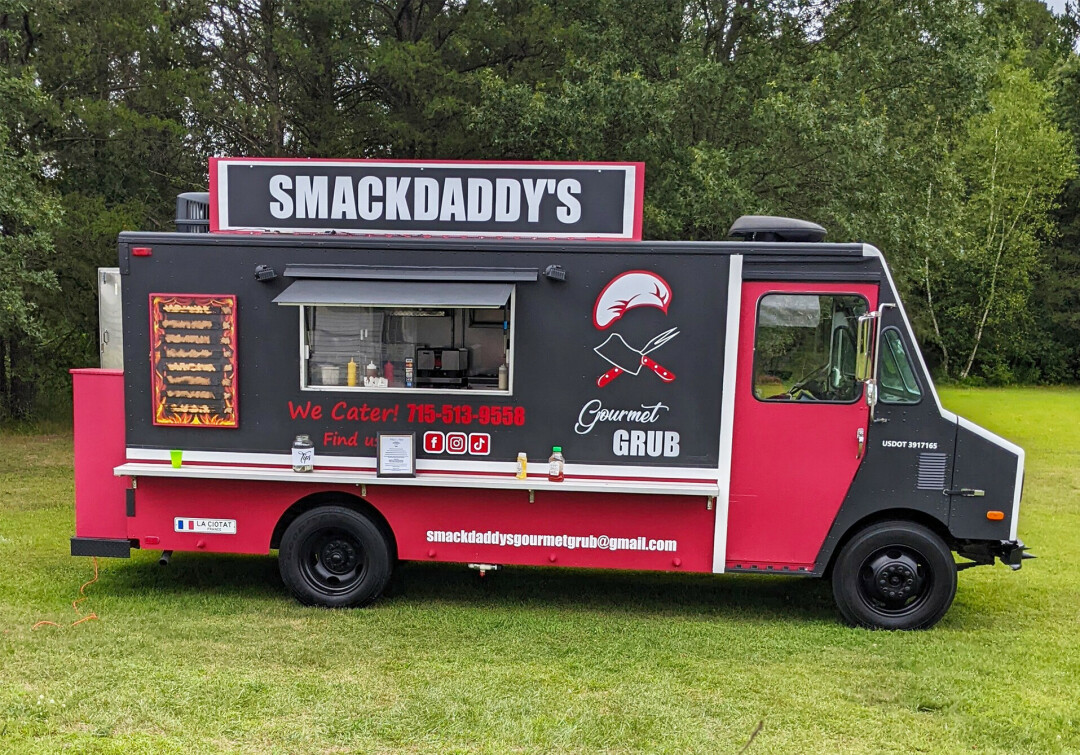 SMACKIN' SCRUMPTIOUS. Smackdaddy Gourmet Grub is a fresh new food truck on the scene here in the Valley, servin' up Mediterranean and Cajun-style eats. (Photos via Facebook)

Heath and his family had been operating on the road as furniture movers for nearly 20 years, but always kept the idea of a food truck tucked in their pockets as a future goal.

“Food and travel are the two main reasons why we didn’t wanna go with a brick-and-mortar restaurant,” Heath said.

Heath spent about seven years of his youth in the south of France, growing up around cooks and bakeries influenced by the Mediterranean. “I was always cooking,” Heath explained. “It never really left me. I’ve always had that passion.”

I was always cooking. It never really left me. I’ve always had that passion.

Heath and Holly are constantly experimenting with new flavors, dishes, and methods of cooking, and some of their fun menu items include Global Grubs (gourmet fried meatballs served with fries), My Big Fat Greek Salad, tzatziki, and more. They’re also interested in gluten-free food and serving it up in a way that tastes fresh and genuine, aiming to reach a wider audience and offer gluten-free options to customers when other vendors cannot. 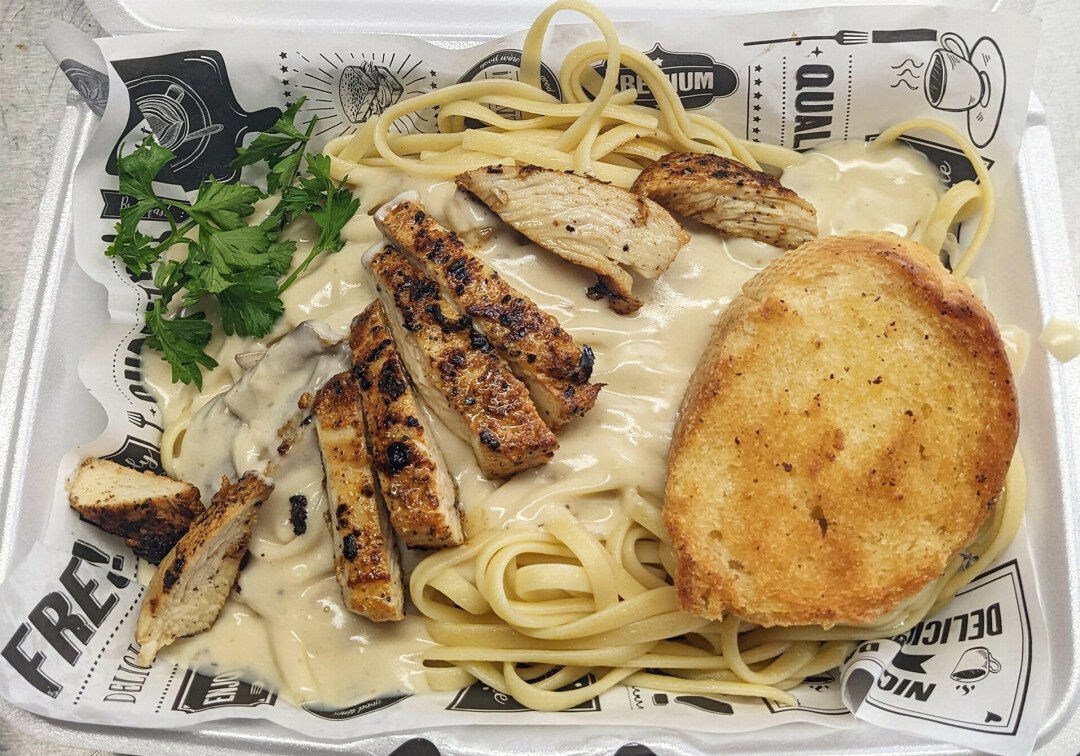 The duo said Smackdaddy’s efforts have been both a family and community journey. Family members have come in and helped with cooking and social media. Local businesses have also played a role, with like JNE Meats in Lake Hallie providing stellar meat products.

Heath is the “Smackdaddy” of Smackdaddys’s Gourmet Food, and together, Heath and Holly own and operate the purveyor of gourmet meal on wheels. Keep up with this new food truck on their Facebook or Instagram page to see where you can snag some grub next!

Head over to their Facebook and Instagram (@SmackdaddysGourmetGrub) to see more photos and keep up with this new food truck. For other inquiries, you can contact them via email at smackdaddysgourmetgrub@gmail.com or by phone at (715) 523-9658.