bluesman’s granddaughter returns to Wisco roots to perform at Every Buddy’s Bar Sept. 24 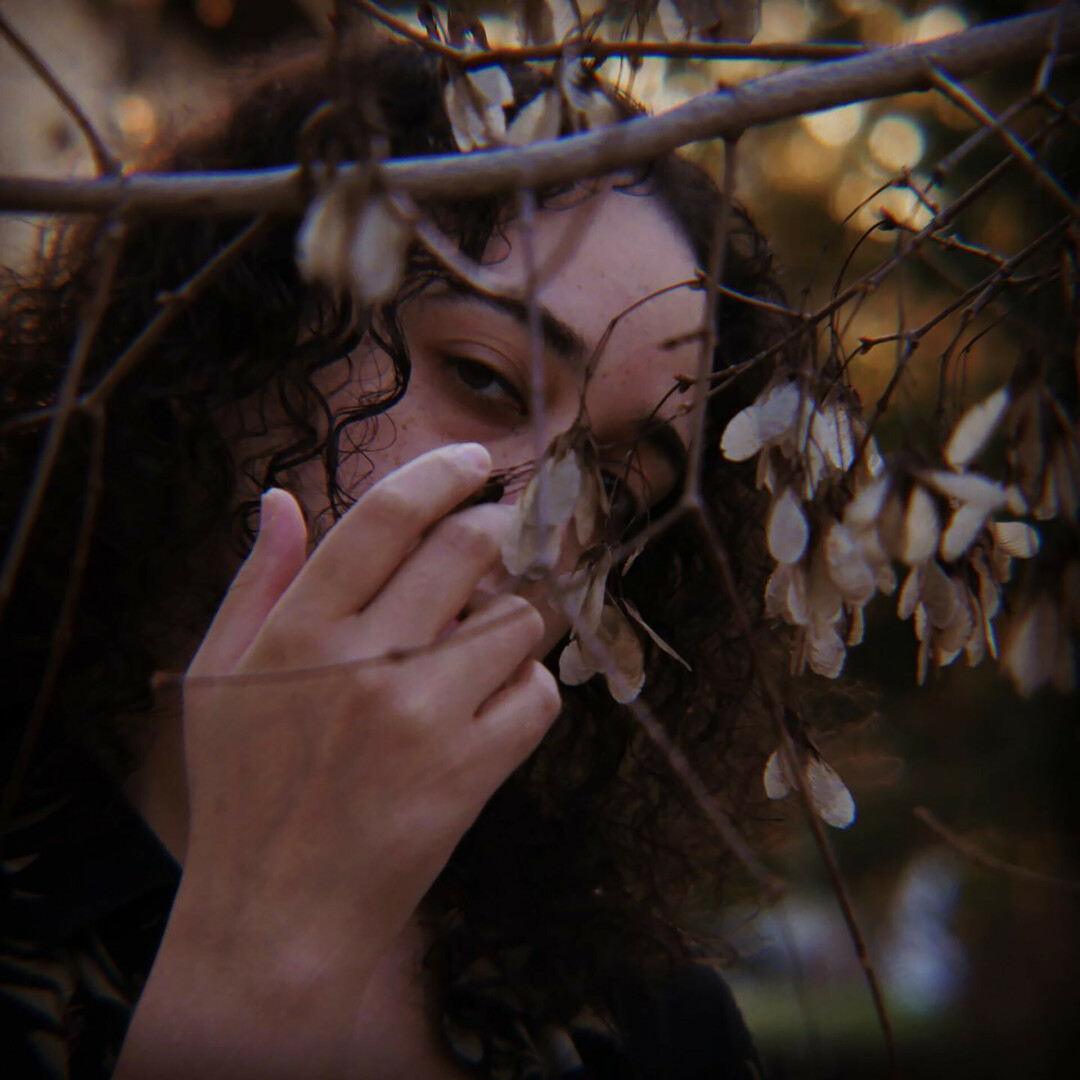 HOMECOMING. Smokey Smothers is coming to Every Buddy's Bar on Sept. 24 to perform the entirety of her new EP for the first time. (Submitted photos)

Classic blues fans know the name Otis “Big Smokey” Smothers, who was a prominent Chicago blues musician in the Howlin’ Wolf’s Band. Now his granddaughter, who was born and raised in Wisconsin, is bringing her talents back home to perform her new EP for the first time.

Smokey Smothers was born in Kenosha and moved to Eau Claire right before starting the sixth grade. As she grew up, her love for music was fostered by her family and the artists she met in Eau Claire. She is now releasing her newest EP, Hollywood Smoke, in late November.

“When I was five years old I got a CD from my Godbrother. It was Arrested Development, a hip-hop group,” Smothers said. “They had a song called ‘Mr. Wendal,’ and I feel like that really jumpstarted my wanting to rap. That was the first time I really paid attention to hip-hop.” 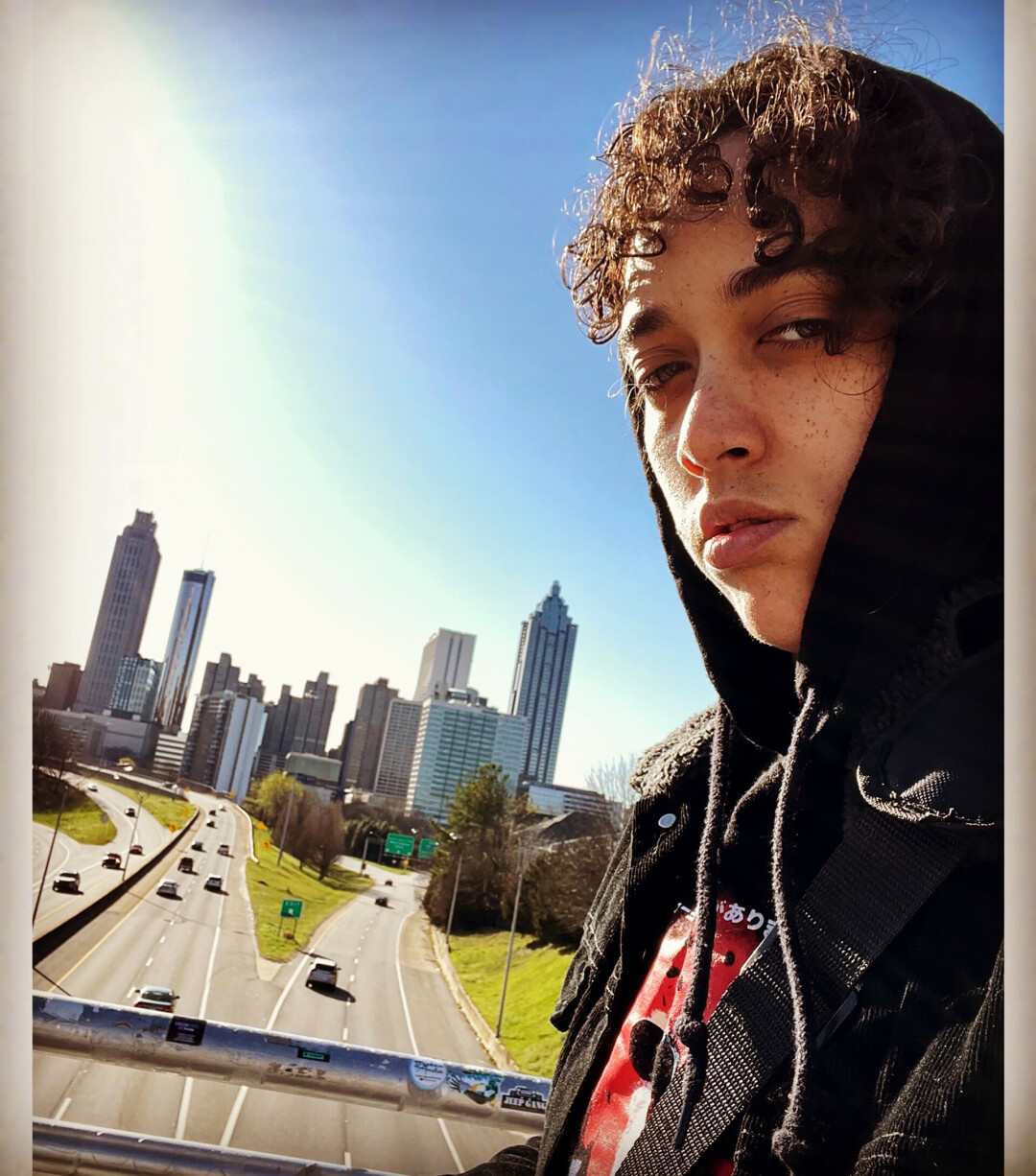 Her new EP will have four songs on it including “Hollywood,” “Woh,” “Cook,” and “Lakeshore Drive.”

“‘Hollywood’ is loosely based on experiences I had when I first moved to Atlanta,” Smothers said. “It’s a cool story-telling track and I was just messing around when I created the beat. I was feeling the ’90s kind of vibe and just started toying around with the sounds.”

According to Smothers, “Woh” is a club banger and was already released but will be part of this album in hopes to give it the spotlight it deserves. Smothers is hoping to collaborate with a dancer to create a TikTok dance for “Cook,” and “Lakeshore Drive” is a more mellow song about reconnecting to her roots in Chicago.

Smothers will be performing her new EP for the first time at Every Buddy’s Bar in Chippewa Falls on Sept. 24 along with Prince Dula, RJQ, Wisconsin Baby, K-Holla, Eaze, and Script G. She’s excited to be close to home again since Eau Claire is where her love for rap music came to life, she said.

“Moving to Eau Claire definitely influenced how I listen to music and my musical taste as well,” Smothers said. “As far as rap music goes, I got to meet so many different rappers in Eau Claire that showed me a different sound of hip-hop that I hadn’t really heard in southeast Wisconsin.”

Smothers will also be playing a few songs from her 2020 mixtape, Live From Ya Mom’s Crib, at Every Buddy’s Bar.

“Hometown shows are always the best to me,” Smothers said. “It’s always a beautiful energy.” 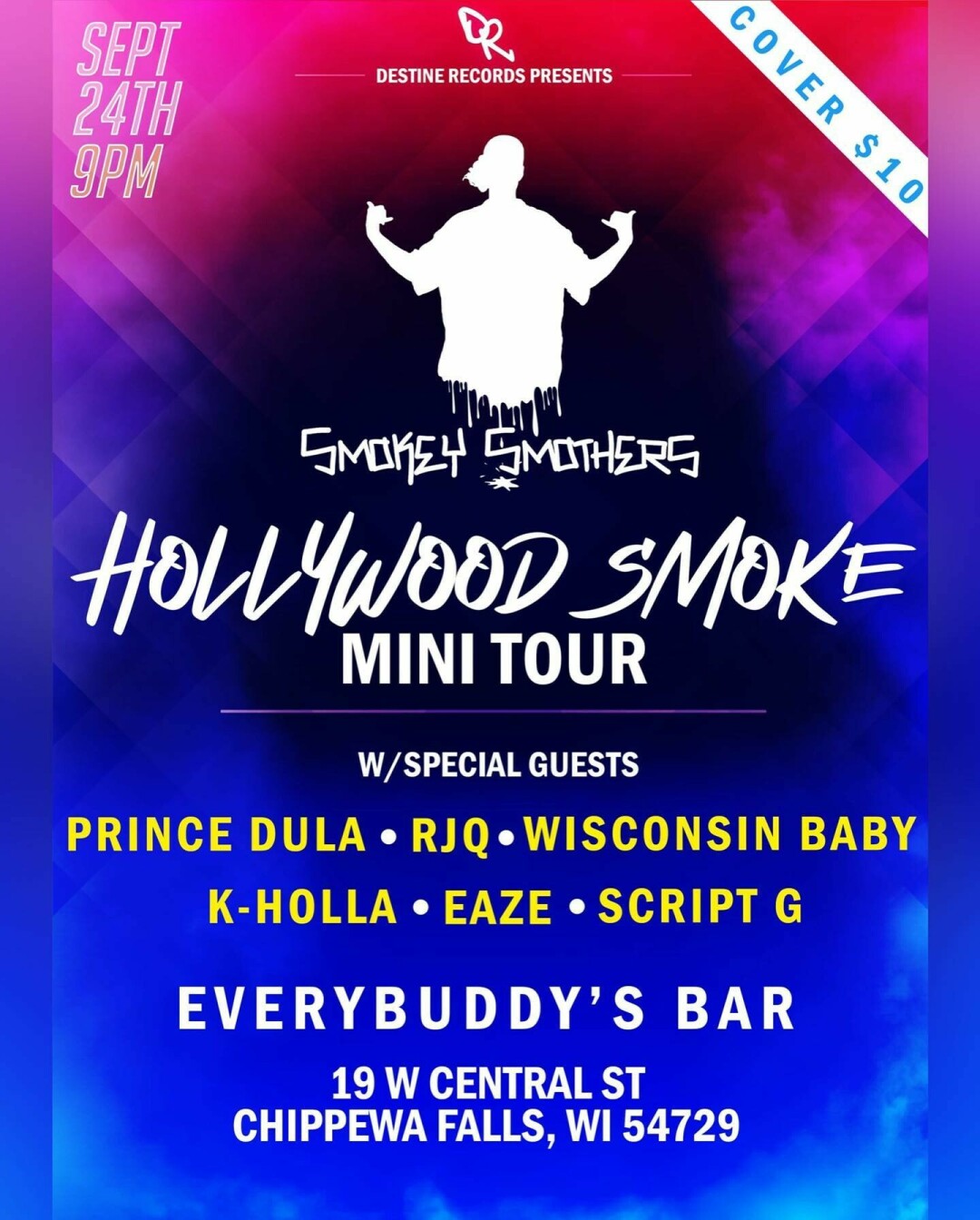 Learn more about Smokey Smothers by going to iamsmokeysmothers.com and learn about her upcoming performance on Sept. 24 at volumeone.org/events.