E.C. Author Wants You to Take Your Thread for a Walk 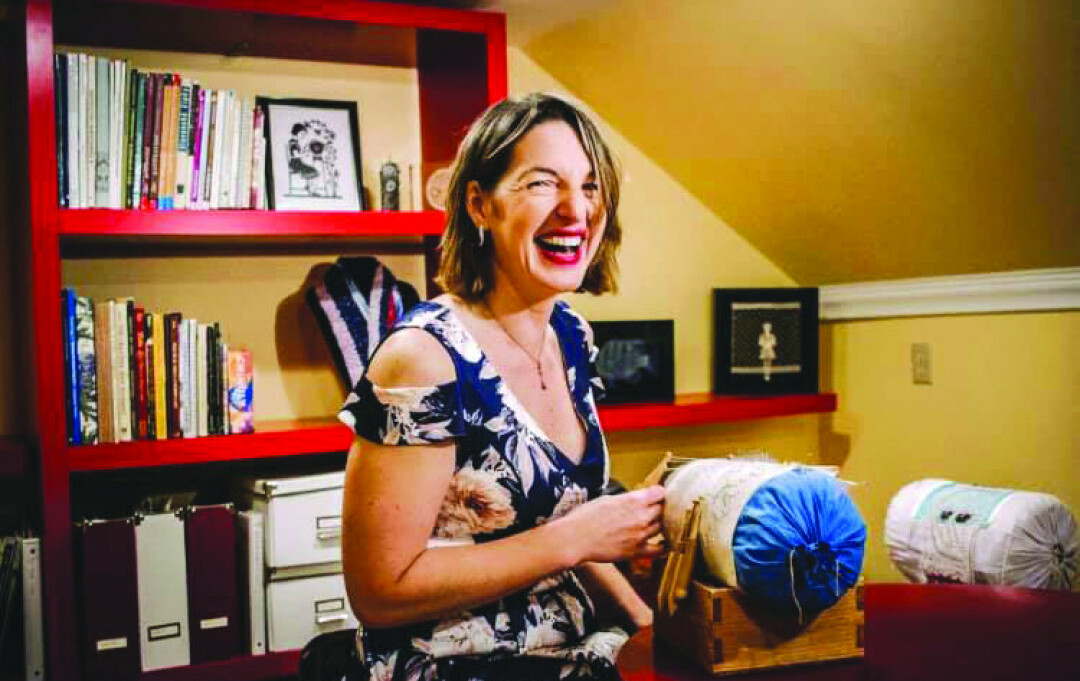 The Chippewa Valley has woven its own network of artists, from instrumentalists and vocalists to actors, muralists, sculptors, and more. If you haven’t already, add lacemakers to that bunch.

Dagmar Beckel-Machyckova, of Eau Claire, is a member of the Adventurous Lacemakers, an international, four-person group of lace artists who recognized a gap in the arts community for those who delve into lacemaking. Beckel-Machyckova took her love of lace to the printed page recently by publishing her first book, Taking Your Thread For a Walk. 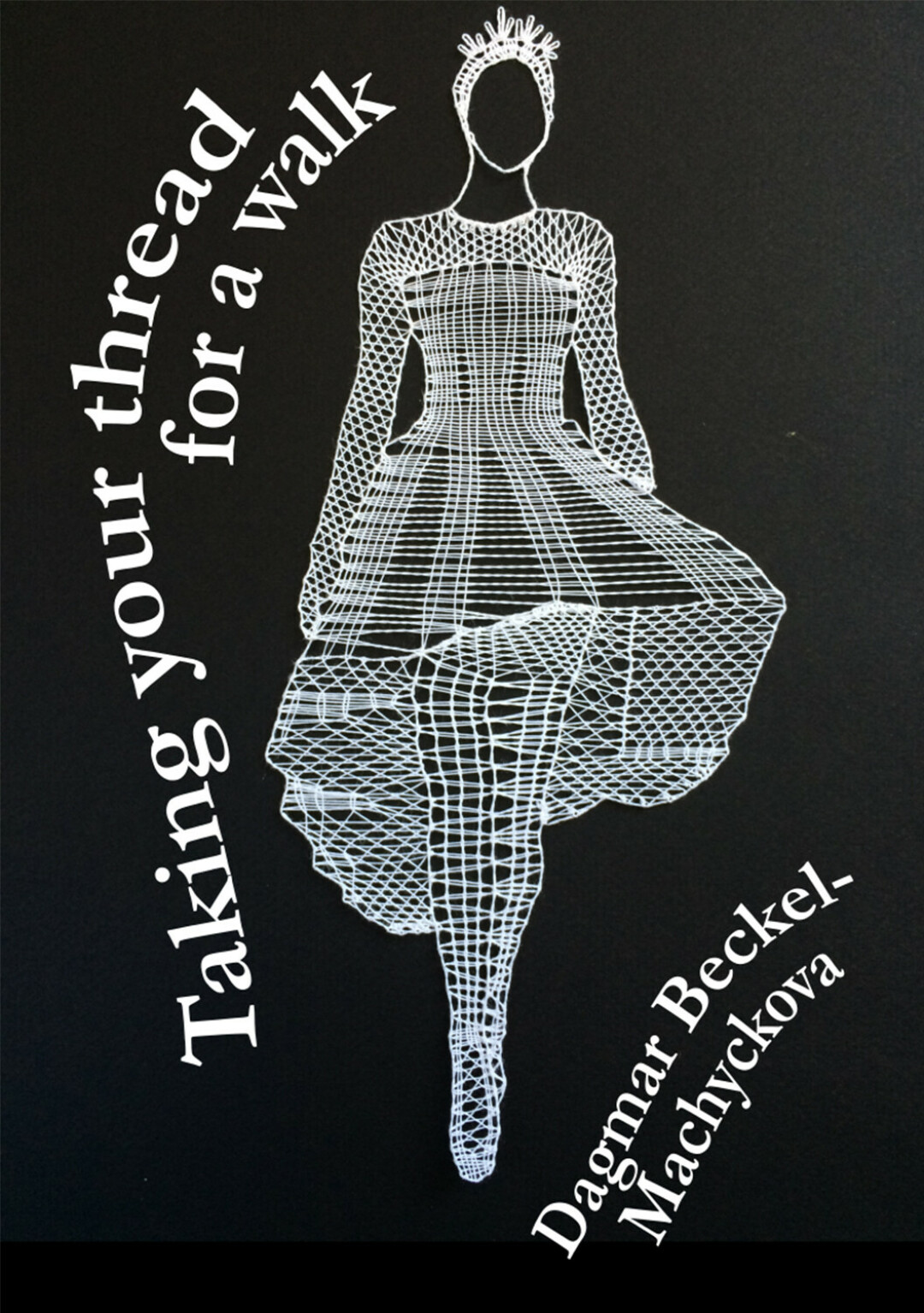 Described as a walk through bobbin lace technique and design for all levels of lacemakers, Beckel-Machyckova’s book – which she announced was available on Aug. 7 via social media – was published by The Adventurous Lacemakers as both a stand-alone piece and as part of a collection titled “Volume I.”

Though Beckel-Machyckova now lives in the Valley, she hails from the Czech Republic and was a Rotary Exchange student in Minnetonka, Minnesota, during high school.

After earning her undergrad degree back in Europe, she returned to Minnesota to gain her master’s degree, moving to Wisconsin in 2005 after she married her husband, who wanted to milk cows. “We thought Wisconsin would be the place to do it,” she recalled.

The duo started Golden Calf Company, a Bloomer business that helps dairy farmers feed newborn calves, which celebrated its 12th anniversary this past fall. Though she and her husband are primarily business owners – Golden Calf Company, the Bloomer Equipment Rental, and the Tradeshow Fairy – lacemaking has been a passion of hers since childhood.

“I first encountered lace when I was 9 years old at an old village in the Slovakian mountains called Spania Dolina, just a few short months before the Berlin Wall came down,” she said. “I was fascinated by this art form and begged my mom to find me a class. I started learning the following spring and haven’t stopped.”

It was in Prague she earned a degree as a lacemaker after much time dedicated to formal classes and a capstone project. Since 2012, she has been teaching at the National Convention of the International Organization of Lace Inc., the most prominent U.S. lacemaking organization, among other individual guilds across the nation.

Having participated in both statewide and U.S. exhibitions and international ones herself, Beckel-Machyckova is not the only member of The Adventurous Lacemakers to have achieved such accolades, the entire group being vastly experienced in their work. In fact, publishing work on lacemaking is what originally brought them together.

“Two years ago a friend of mine, Jake Atkinson, was approached by a well-known publishing house to create a book on contemporary lacemaking. She asked for three collaborators: me, Pierre Fouché from South Africa, and Denise Watts from England,” she said. “Really, the four renegades of lacemaking, as most lace teachers teach very traditional concepts with structured rules and no wiggle room for mistakes. The four of us tend to break the rules and teach lace in a new way.”

Though that original project fell through, they pivoted to pursue the passion project themselves, creating a Pattern account where they published weekly lacemaking lessons.

Taking Your Thread For a Walk is the result of the first years of lessons, Beckel-Machyckova described, where the main goal is to teach moves of lacemaking how to listen to the thread, which led to discovering a new method of the art: using just one pair of bobbins instead of the array of options allowing up to 200 pairs of bobbins to be used.

“Because the thread does all the work, it is called Taking Your Thread For a Walk, giving it time and space to express itself, much like a human being does when allowed to be quiet and contemplate the world,” she said.

The book is available on The Adventurous Lacemakers website for purchase, alongside the group’s various other works.

Visit The Adventurous Lacemakers’ website at theadventurouslacemakers.com to learn more about them, become a member, take courses, and view their work.