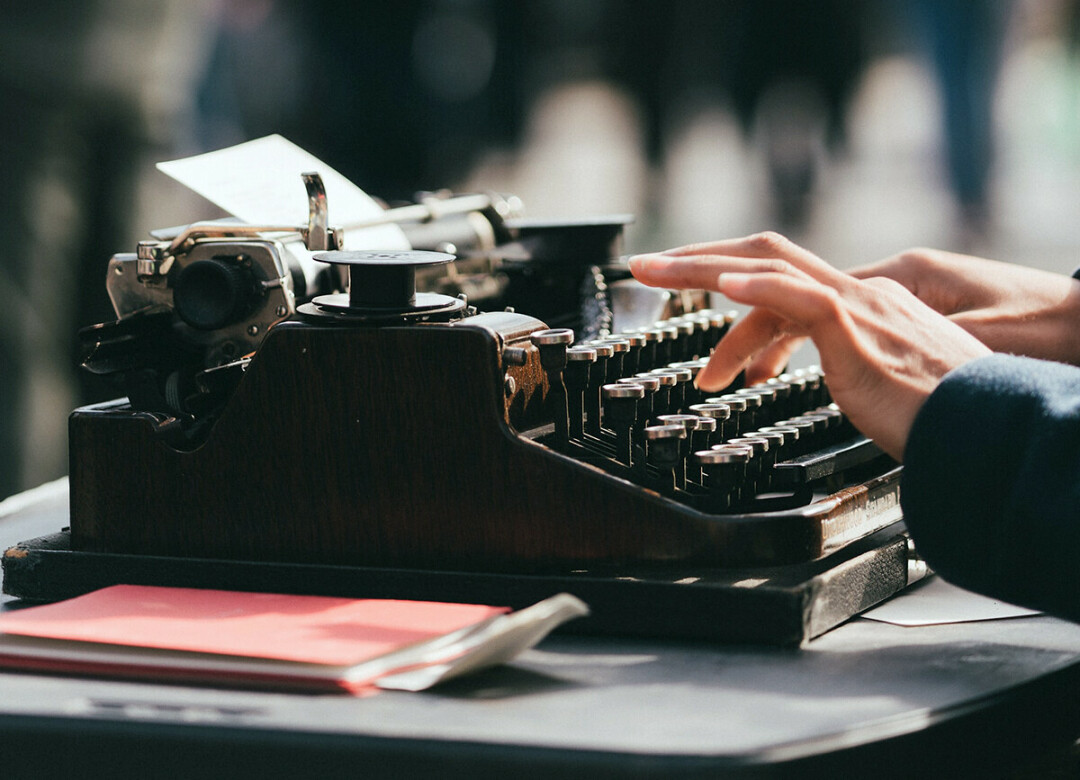 Put another pair of feathers in the Chippewa Valley’s literary cap: The first-place winners in both categories of the Wisconsin People & Ideas Fiction and Poetry Contest have local connections.

Tom Pamperin won first place in the Fiction Contest with a short story, “In Rock Springs When the Angel Trumpets Sound.” And Nicholas Gulig – an Eau Claire native who now lives in Fort Atkinson – won the poetry contest with his work “Of Genesis.” He also snagged an Honorable Mention with another poem, “Amor Fati.”

“It is always a quiet, unexpected shock when a poem I write matters and makes sense to someone else, a feeling that many of us working in the medium rarely have the privilege to feel,” Gulig said, according to a media release. “I am grateful for the people whose time, dedication, sacrifice, and effort make opportunities like this possible, not only for myself but more so for the broader community of poets and writers, young and old, whose language too often remains obscure. Given the solitary nature of the craft, these brief moments of support and recognition truly are appreciated.”

Bruce Taylor, also of Chippewa Falls, was also chosen as a contest finalist for his poem “Full Disclosure.” Taylor is a professor emeritus of English at UW-Eau Claire and curator of Volume One’s Local Lit feature.

The annual contest is conducted by the Madison-based Wisconsin Academy of Sciences, Arts & Letters. Winners will participate in a reading at the Wisconsin Book Festival in October. They will also receive a one-week residency at the Shake Rag Alley Center for the Arts in Mineral Point, cash prizes, and publication in Wisconsin People & Ideas magazine.