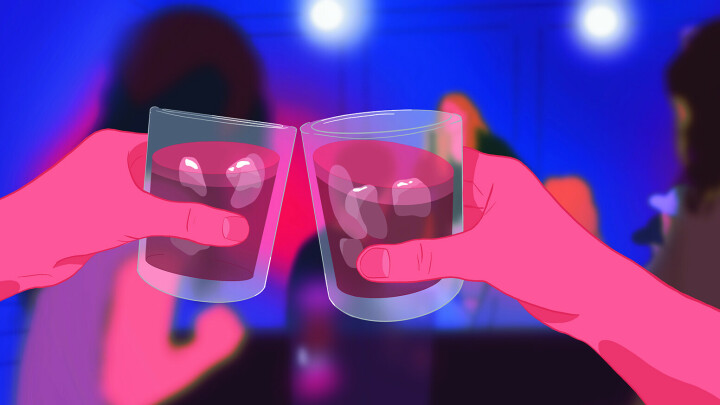 COLUMN: The Beauty and Absurdity That Is an Open Mic

some might see it as a way to pass the time, but to others it’s so much more

When I moved to Eau Claire in 2012, The Plus quickly became my go-to performance space. Within two years, the room would be completely packed for open mic night. A year after that, we began producing our own weekly live shows. Every week, we’d have a different community member host the open mic. No matter what, someone new would be taking the stage each week. It changed everything. That same model continues now at our new home, The Lakely stage.

I’ve been watching, producing, or performing at open mics for almost 15 years. And I still don’t know how to describe why I love them so much. It’s not that I don’t have the words; it’s that there are just too many words. Way too many words. Which ones should I use when they all work?

I’ll just be honest, I’ve complained about waiting around for five hours just to get three minutes of stage time. I’ve shaken my head and felt smug and superior as someone I perceive as more drunk and smug than I am sings a terrible cover of a terrible song. I’ve wailed and sighed, slogging through nights that were so pointless and fruitless. I’m not even sure if they make numbers big enough to count how many times I’ve done these things.

And I love all of it.

Not from a distance, and not ironically. I legitimately love it.

For every night where things go wrong, there are one thousand moments that go right. 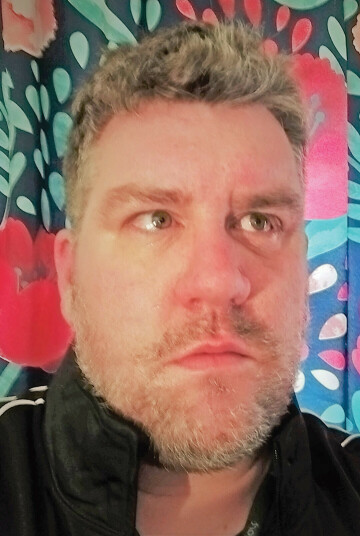 I love waiting around for hours for just a few minutes of stage time. It gives me time to talk to other comedians. I love the surprises and absurdities, the failures, and the ludicrous fantasy of it all.

For every night where things go wrong, there are one thousand moments that go right.

Because it’s people together, making stuff. Sure – it might be the beginnings, just attempts that are full of mistakes. But there’s hope and transcendence. Meeting new comedians who’ve become my best friends, and watching musicians and comedians who’ve never performed live before.

I am surrounded by smart, kind, thoughtful, inspiring, and marvelous people. I feel consistently grateful, constantly humbled, often stupid, and always lucky at an open mic. I absolutely love being around people who like to make things.

Everyone’s life is as full and important and meaningful as every single other person’s. There are almost 8 billion of us, and we all have a story. We get mad, we get dumb, we get sad, we do our best, we are resentful and petty and feel like we don’t belong – but we have art and each other. We are all here. We all have each other.

I’ve watched Soren Staff from Them Coulee Boys perform songs live for the first time ever, songs that have gone on to be featured on albums. I’ve seen Grace Freud drive from Minneapolis to perform in our room – she’s gone on to write for television and film. I’ve seen people deliver victim impact statements in the spoken word section of the night. Just last month, a new performer named Andie Wynkoop strolled in – a person I have never met before – and performed an original song that moved me to full-on, sobbing tears. It was magical and unexpected and beyond beautiful.

I guess I just love when people conquer their fears and perform. You do that by cultivating an open mic audience that listens, understands, and roots for the performers. Eau Claire has consistently done that. Do you know how often I hear, “Oh shoot, I forgot the next chord” or “Oh no, I forgot what I was going to say”? It’s weekly. And the Eau Claire crowds always clap to encourage the performer. I love it.

Open mic is the beginnings, the attempts, the mistakes, and the triumphs. It’s hope.

It is always surprising, often overwhelming, never dull, and the best thing in the world.

See? Too many words. Contradictory ones, at that. I just don’t know what to say about open mics to get my point across.

Maybe that’s it. Open mic is love. Love is open mic. Open mic is just a little piece of The Universe. And that little thing is full of a lot of hope.