Gash Rocks Out at the Antique Emporium in New Video

Like weird taxidermy and punk? Then check this out 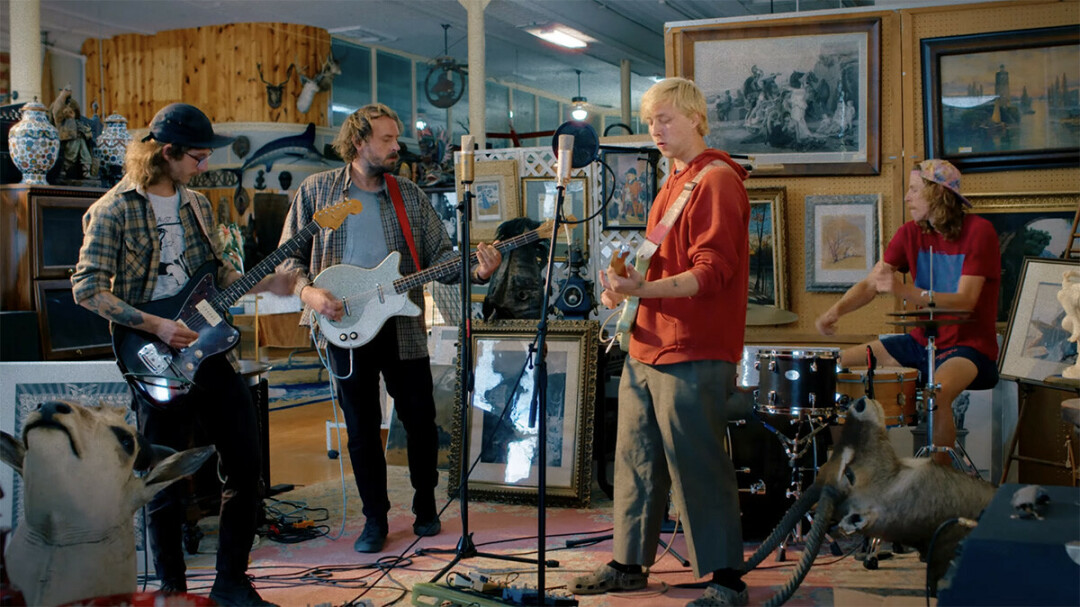 Experimental Eau Claire punk/indie rockers Gash just dropped one of the most unique local music videos since a hardcore band tore it up at the Water Street Taco John’s in the early 2000s.

Gash’s video for the largely instrumental track “Mouth” was recorded in an iconic yet soon-to-vanish Eau Claire location: the Antique Emporium at South Barstow and Main streets, which is in the midst of a final downsizing sale. In the video, the band – which consists of Logan Nyberg, Mitch Smuhl, Eric Christenson, and Eric Simmons – rock out amid eerie taxidermy and 19th-century artwork. It’s worth checking out both for the atmospheric music and the atmospheric… atmosphere? 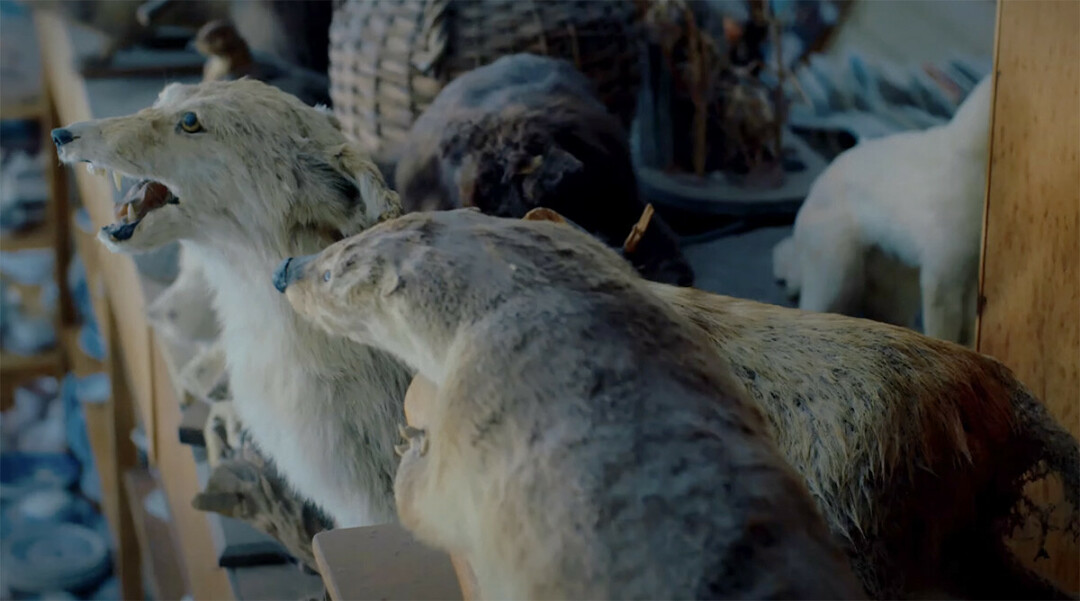 It wouldn't be the Antique Emporium without some hardcore stuffed animals.

The video was posted as Gash embarks on a short Midwest tour, which runs through Aug. 20 and includes shows in La Crosse, Madison, and Milwaukee as well as Indianapolis and Fort Wayne, Indiana, and Columbus, Ohio. Check out the band on Bandcamp and Instagram.

The video was created by Mack Hastings and Shane Segler of Feels Like 95 Films.