Brunch, But Make It Drag: The Lakely to Host Valley’s First Drag Brunch 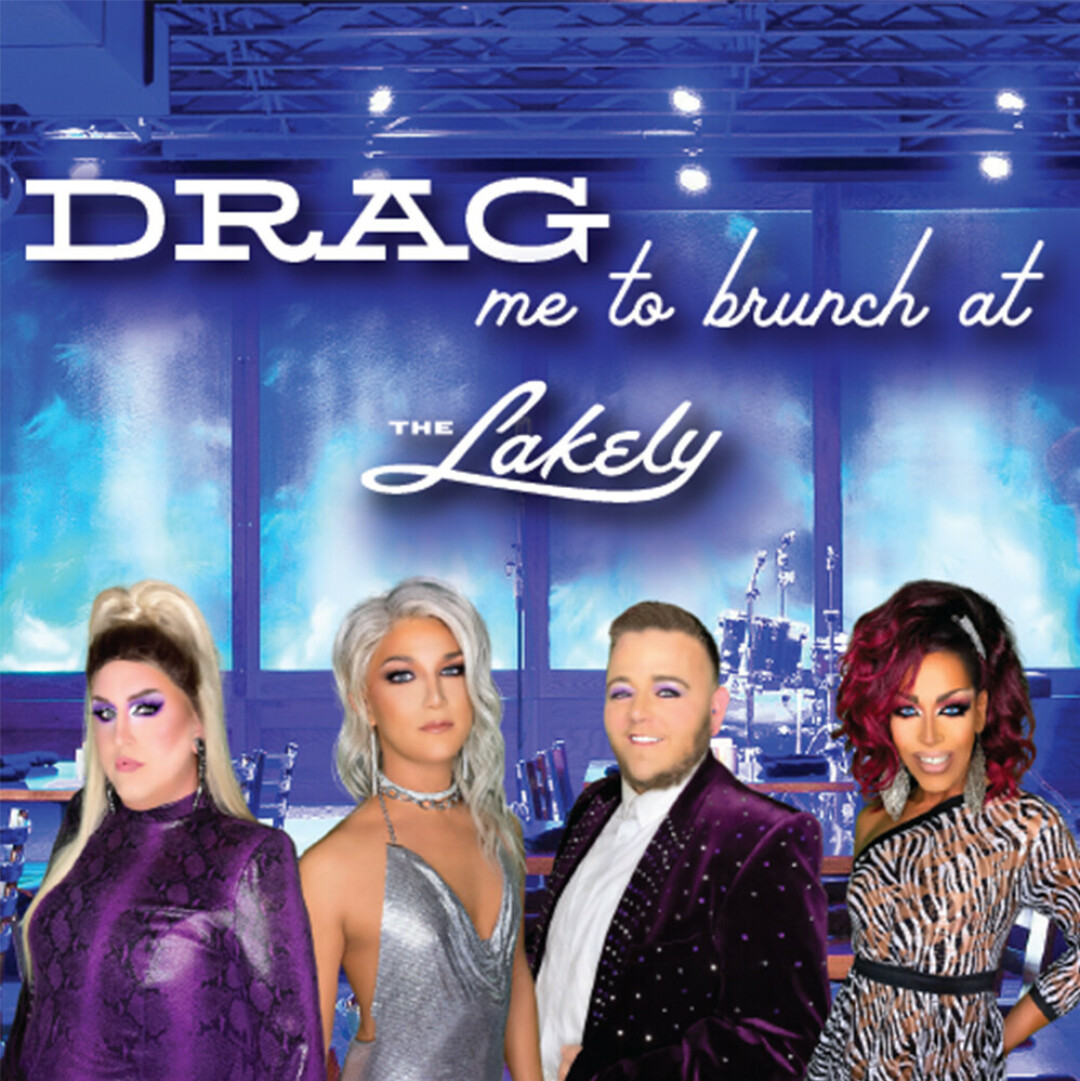 DRAG ME TO BRUNCH. The Lakely is set to host the Valley's first drag brunch event, and it's already sold out. (Event poster via The Lakely's social media)

Brunch is the perfect combination of breakfast and lunch, savory and sweet, orange juice and champagne, and – joining the brunch buzz in the Chippewa Valley – drag. The Valley’s very first drag brunch event will be held in downtown Eau Claire at the Oxbow Hotel’s in-house eatery and bar, The Lakely. If ticket sales are any indicator, it’s sure to be a hit.

Announced at 10 am on Friday, Aug. 12, all 62 seats are already sold for the Sept. 11 drag lineup. In fact, all of the tickets sold out within the first few hours of their release, Pablo Group Marketing Specialist Cassandra Volbrecht said.

The event, playfully entitled “DRAG me to Brunch at The Lakely,” will be hosted by local drag queen (and current “Miss Club Scooter’s”) Siren, with guest performances from Khloe Wold, Benny Nyland, and Felicia Ashton.

Siren is also an employee of Pablo Group and was asked to help put together the first-ever event, not only to host but also to pull together local drag performers. 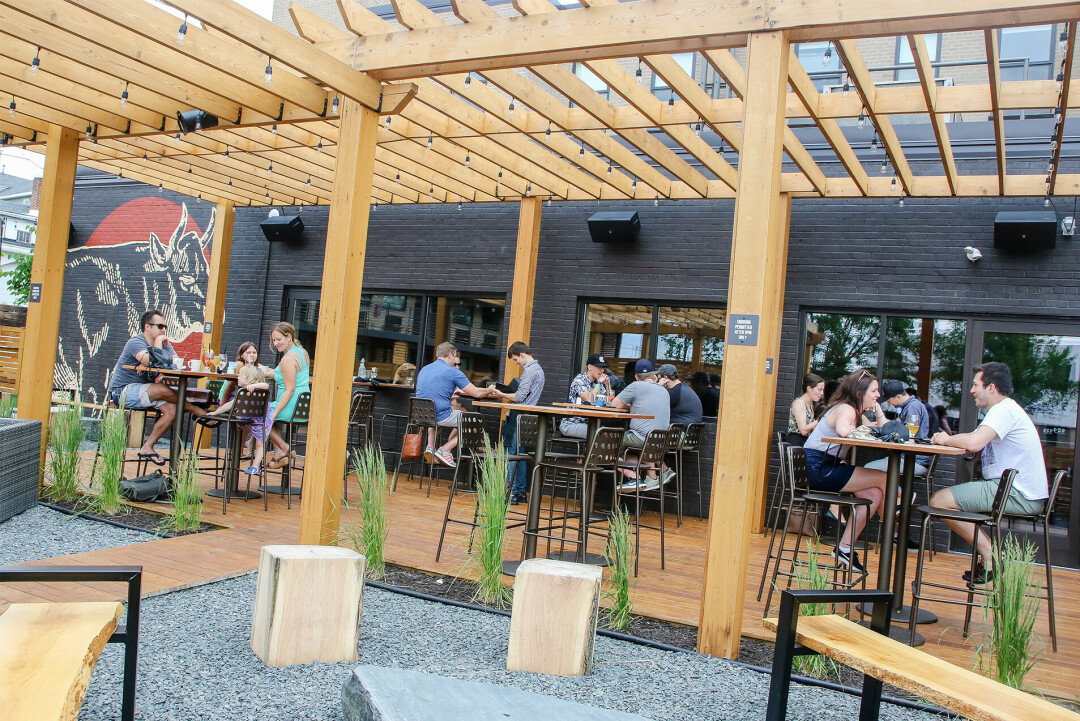 At $45/person, the 21+ event includes each guest’s choice of one of three brunch meals, and The Lakely’s bar offering its full array for all drag brunch guests.

"(The Lakely) loves to give our audiences and guests a variety of entertainment and shows,” Volbrecht said. “We are very excited to be able to team up with such a talented ensemble, and bring liveliness and shine to our stage.”

“Drag” has long since been a facet of LGBTQ+ culture and made its way into pop culture decades ago, though many may have become familiarized with drag through the Emmy-award-winning reality TV show RuPaul’s Drag Race, which first aired back in 2009 and is currently wrapping up its 14th season.

Siren said they're hopeful more drag brunch events will happen in the future, not just at The Lakely, but throughout the Valley as well.

If you missed out on buying tickets to the drag brunch, head over to The Lakely's website to see what else they have cookin’ for events.