city council approves referendum, and school board may do the same 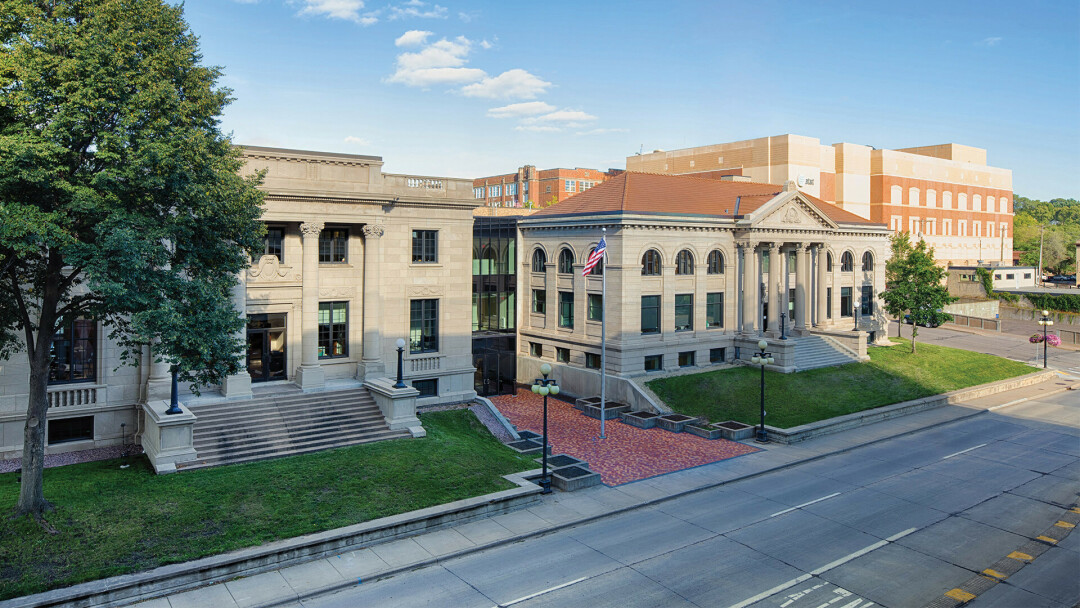 City of Eau Claire voters will face a referendum on the Nov. 8 ballot that, if approved, would increase the amount of property taxes the city collects annually by $1.45 million. The tax increase would pay for 15 new city positions: six police officers, six firefighter/paramedics, two civilian community service officers, and a 911 dispatcher.

According to city figures, the referendum would increase property taxes by about $44 annually for the owner of a $194,000 home (that’s the current median price for a home in Eau Claire).

The City Council approved the referendum unanimously at a July 26 meeting.

“I know finances are tight, and I’m not trying to get our community to pay any more money then they would like to whatsoever, but I think it’s important that when we talk about police and fire, that we do all that we can,” City Councilman Roderick Jones said, according to WEAU 13 News.

State law limits how much municipalities can collect in property taxes. If they wish to exceed that level, they must ask voters for permission via a referendum.

Meanwhile, the Eau Claire school board is also considering going to voters to request a tax hike this fall. According to the Leader-Telegram, a school board committee has considered referendum amounts of $71 million and $92 million to pay for school building upgrades. The school board could vote on final details later in August.