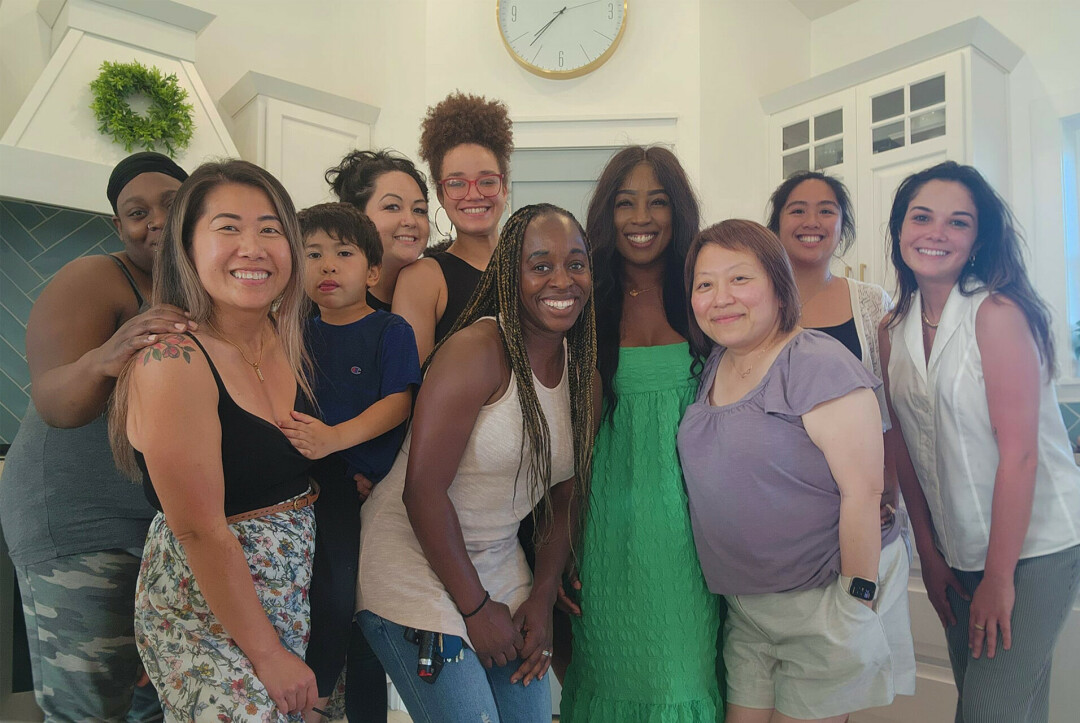 Pa Thao, a North High School graduate and co-founder of the Black & Brown Womyn Power Coalition, is the first person to be highlighted by the Wisconsin Public Education Network in its new video series, Public Schools Unite Us.

Celebrating the success and contributions of public school alumni in the Eau Claire area, the video series had its premiere at the Network’s eighth annual Summer Summit on July 21. Thao’s video (shown below) offers a look into her childhood and journey through North High, UW-Madison, and her current work, alongside being a mom.

Thao came to Wisconsin from Thailand, entering the public school system in fourth grade knowing no English. “Coming here as a child refugee was very difficult,” Thao recalled. “I entered the fourth grade with no English proficiency and the public education here really helped me be proficient.”

Blia Schwann, former North High counselor, worked at the high school when Thao was a student there. “I knew that she was going to go out into the world and just really shake up the world,” Schwann said. “She has done so much for our community, especially her work in advocating for students and our families. She’s definitely my hero.”

Thao is a board member of the ECASD Hmong Parent Teacher Association, the Chippewa Valley Chapter for the American Civil Liberties Union, and the Children’s Museum of Eau Claire. On a statewide level, she also serves on the Budget Committee of the Wisconsin Governor’s Council for Domestic Violence and the Attorney General’s Sexual Assault Response Team, alongside her work as co-founder and executive director of the Black & Brown Womyn Power Coalition. She was also the 2021 recipient of the United Bridges Award and Volume One’s 2019 Vanguard Award.

“Public education really does unite us,” Thao said. “Because we all want what’s best for our children. I want to make sure that now as an adult, I’m also providing those opportunities to other people so they can be the best they can be.”

A subsequent episode of the series features Charles Vue, another Eau Claire resident, who graduated from Memorial High School and UW-Eau Claire before a long career in the university’s Office of Multicultural Affairs.

The Wisconsin Public Education Network describes itself as “an informal, non-partisan alliance of parents, educators, board members, administrators, schools districts, and groups all over the state who are committed to ensuring the public schools have the resources and support they need so every child at every public school has equal access and opportunity to learn and succeed in the classroom and beyond.”

Visit the Wisconsin Public Education Network’s Facebook to keep up with their new video series, and the Black and Brown Womyn Power Coalition’s website or Facebook to learn more about the group’s and Thao’s work.