Get a Pita This: Water Street Deli Products Now on All Kwik Trip Shelves 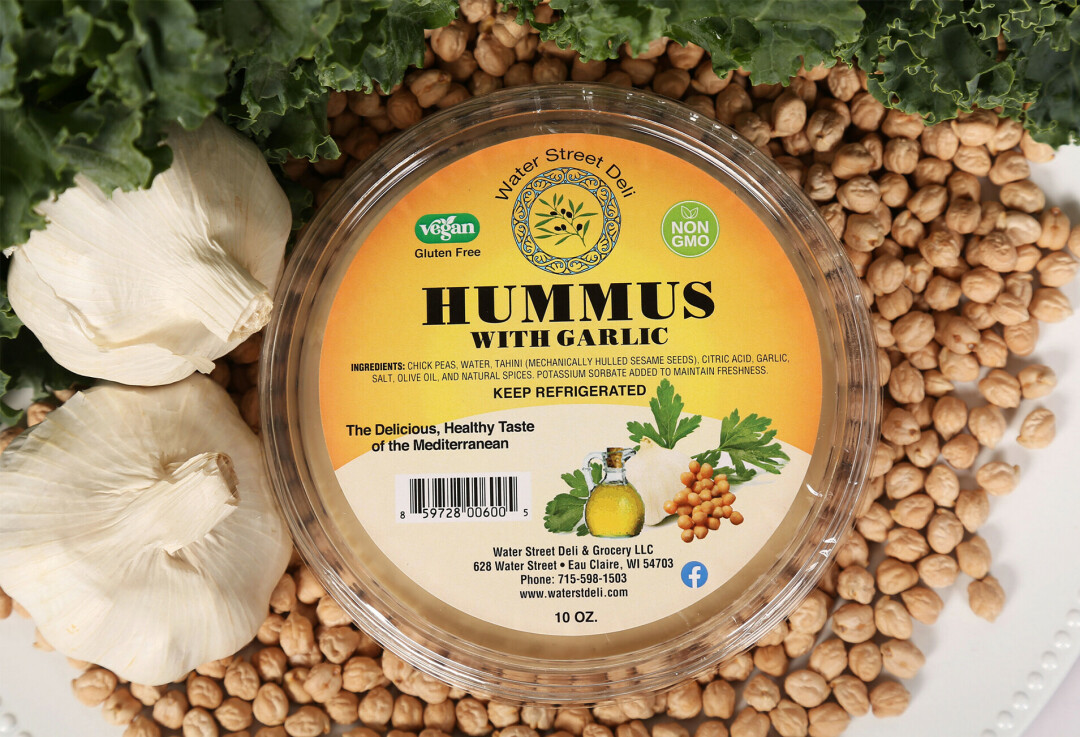 DIP INTO THIS. Water Street Deli & Grocery has been growing and expanding for years now, arguably taking its biggest step yet just this June: making its way to Kwik Trip shelves. (Photo via Water Street Deli's website)

If you’re a true Valley local or have ever been to the Eau Claire Downtown Farmers Market, you’ll know the crispy crunch of Water Street Deli’s pita chips. You’ve probably paired them with their crafted-with-care, delectable hummus spreads, too. If you haven’t? Well, now’s your chance. No longer a Chippewa Valley secret, Water Street Deli’s pita chips and hummus are now available at every Kwik Trip and Kwik Star location – all 800 of ’em.

Yes, you read that right: Every. Single. Location. The robustly flavored spreads and chips have scooted Sabra hummus off the shelves of Kwik locations, a huge accomplishment for the downtown Eau Claire biz, following several years’ worth of exponential growth.

Though their staple products have been carried by local grocers such as Festival Foods and Woodman’s for some time, they’ve also been making their way across Wisconsin and beyond. Locals will remember that Water Street Deli’s roots are found in an original restaurant that opened in 2009. The eatery closed in 2017 to focus on the hummus-and-pita duo, continuing production at its Water Street location. 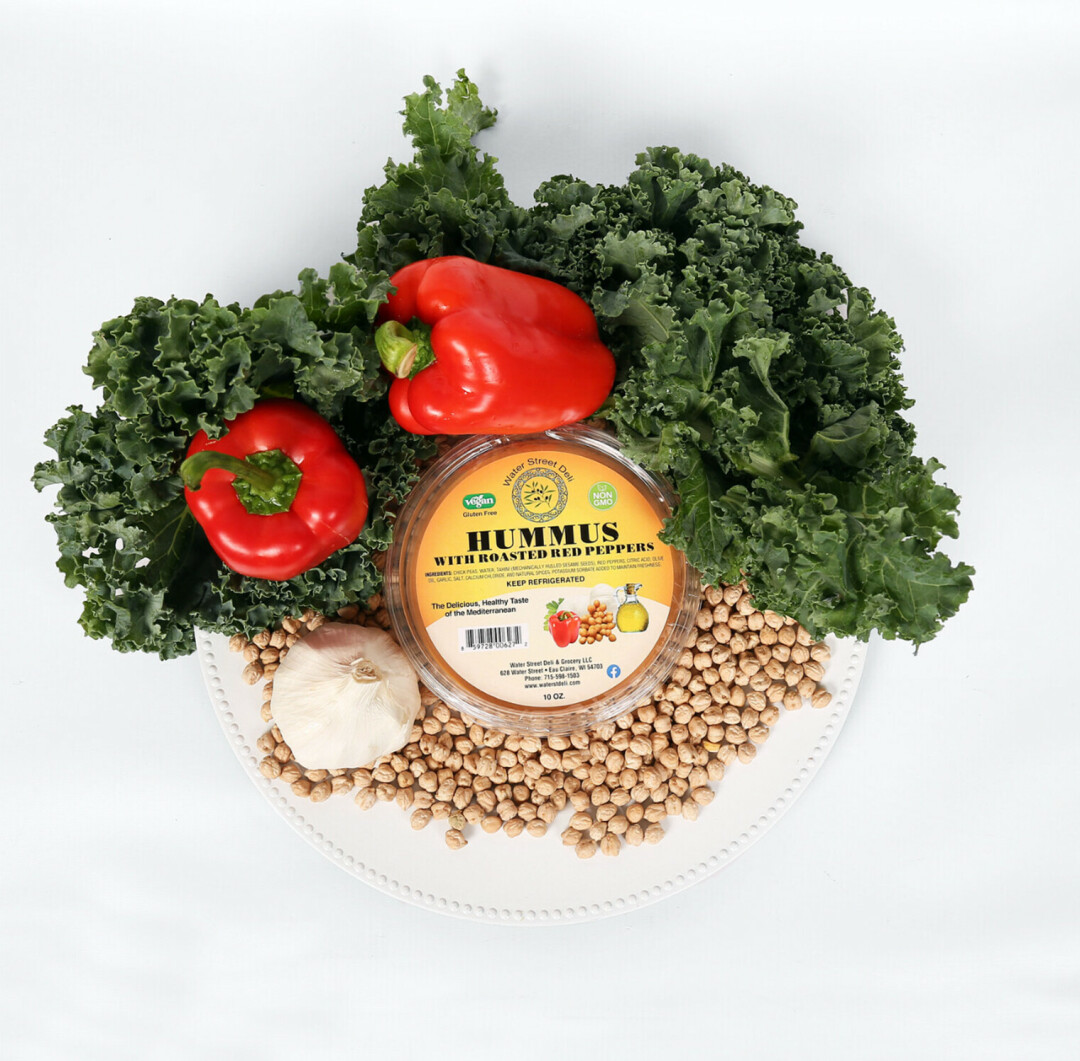 About a year and a half ago, the biz moved into a semi-automated factoryat 2625 Pomona Drive, Eau Claire. Then, just a handful of months ago, the Water Street Deli team got in contact with Kwik Trip corporate thanks to someone who helped build the business’s new manufacturing facility, and the dream of local collaboration began.

“Back in March of this year is when we got our first meeting with corporate, but we had been trying to make contact with them for at least a year,” said Elaine Campbell, Water Street Deli’s office and business development manager.

“The gentleman who built our new manufacturing facility put in a good word, and then one thing led to another.”

Upon traveling to KT’s La Crosse corporate offices, the Water Street Deli team discovered the chain had known about their beloved products for some time.

“They were aware of us already, and we pretty much sat down and went over why they should partner with us, another local Wisconsin company, and it just kind of made sense,” Campbell said. “(Kwik Trip) actually discontinued (selling) Sabre, which is a national hummus brand, and bring our hummus in as well as our pita chips. Now we’re in every single location they have.”

Kwik Trip and Kwik Star locations have had their shelves stocked with the local biz’s pita chips, red pepper hummus, and garlic hummus since the beginning of June, and it’s there to stay. There will be a Labor Day promotion of their products at the Midwest-favorite gas stations, the hummus and pita chips will be featured on their counter mats next month.

“We’re pretty much at the 60-day mark so we’re trying to focus on just letting people know, ‘Hey, our products are in there,’ ” Campbell said. Make sure to look in the cooler doors, where you’ll find the hummus stacked.