Summit Players Theatre to Bring Shakespeare to the Valley 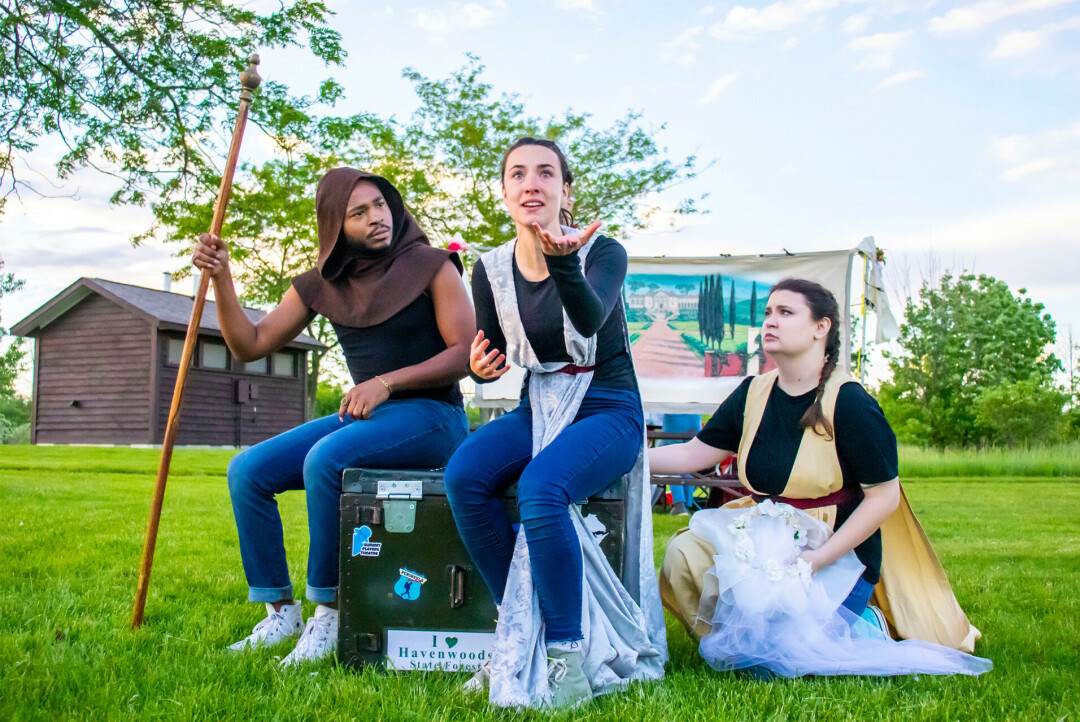 Summit Players Theatre, a Wisconsin-based traveling theater troupe, is bringing live, outdoor performances to more than 20 state parks, including Lake Wissota State Park. Shakespeare’s Much Ado About Nothing will be performed at the park on Friday, Aug. 12, preceded by a workshop at 5:30pm.

The show will be just over an hour long and will be free to attend, as part of the theater’s mission to ensure accessibility to all. In collaboration with the Wisconsin Department of Natural Resources, the state’s gorgeous parks are the locale of each performance.

“We’re thrilled to be entering our seventh year of performing in the parks,” Executive Director A.J. Magoon said. “There’s a reason Much Ado About Nothing is one of Shakespeare’s most popular comedies. It’s hilarious and heartfelt, and this version is perfect for audiences of all kinds.”

The workshops that occur before each performance are educational and this year’s workshop, “Inside Shakespeare’s Story: Much Ado About Nothing” is being offered for the first time. The workshop is meant to make the following play easier to understand for kids and accompanying adults, like explaining the Shakespearian language and the flow of the play. Plus, games and exercises are woven in, and culminate to a fun short scene performance. 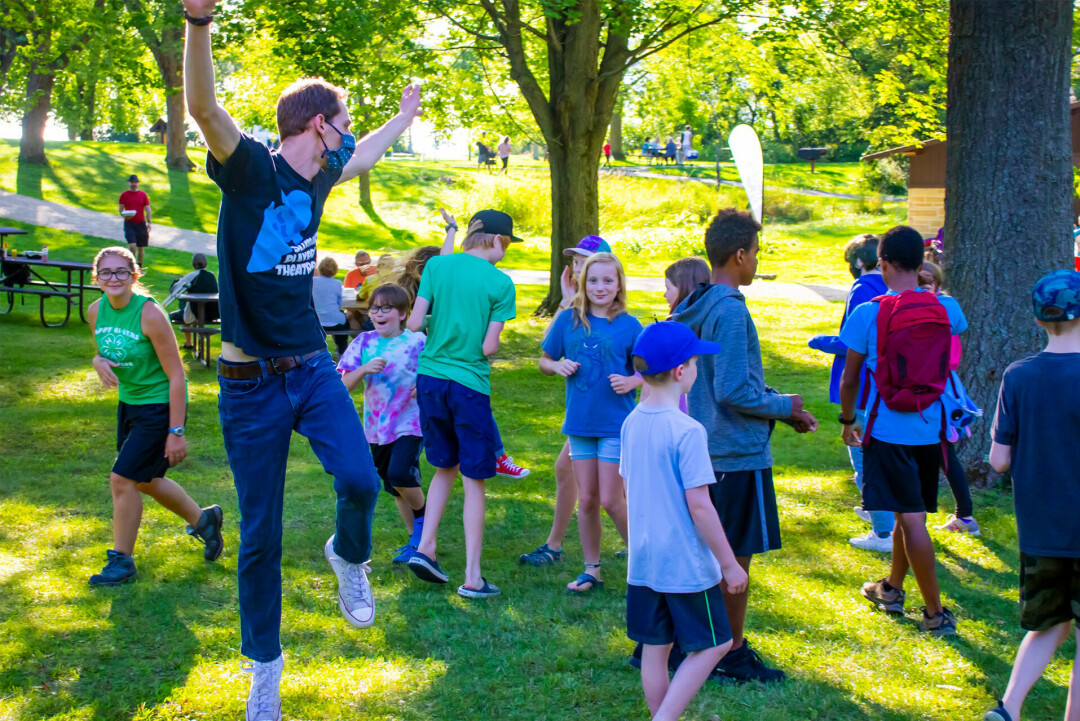 Summit Players Theatre is the only company in the nation focusing their touring production through state parks. Their content and program changes each year, keeping their tour fresh and fun for all.