YOU ASKED, THEY DELIVERED: Leinenkugel’s Bringing Back Sunset Wheat

Yep, you read that right: Leinie’s is hosting a relaunch party for its Sunset Wheat brew 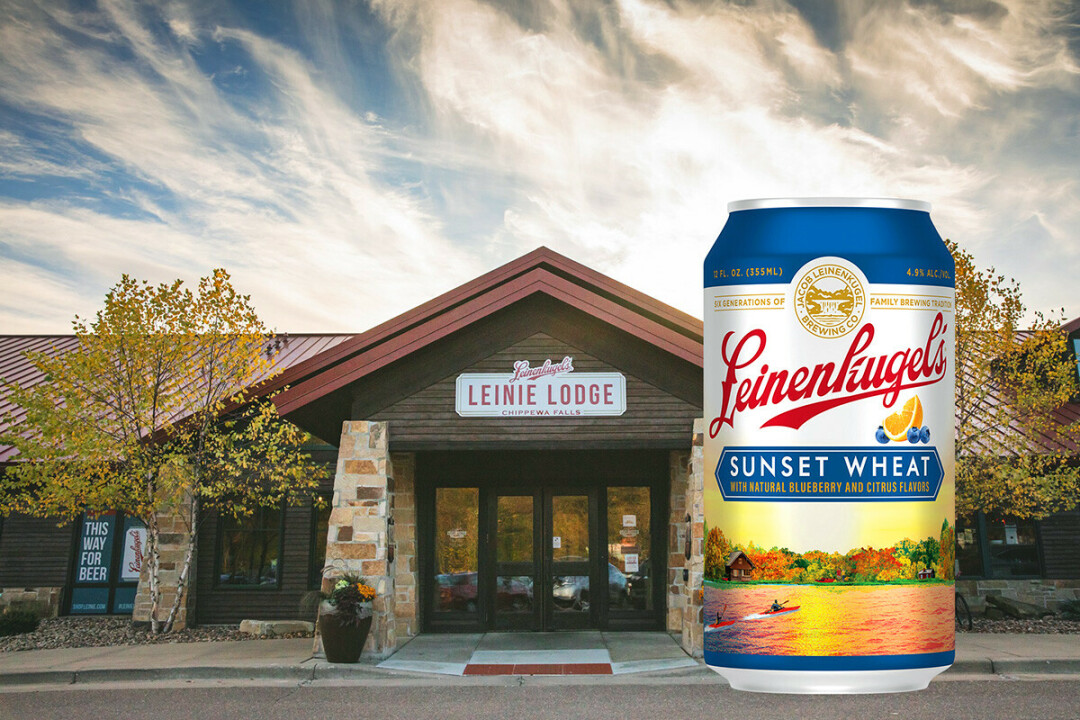 WHEAT FOR THE WIN. Due to major demand, Leinenkugel's is bringin' back its 'Sunset Wheat' beer before the end of August. (Editor's note: The can is not to scale.)

Originally launched in 2006 to instant success, Leinenkugel’s Sunset Wheat was discontinued more than a decade later in 2020, a decision met with outcry from fans of the brew. Well, all you Sunset Wheat die-hards can soon rejoice – Leinie’s is bringing Sunset back.

Dick Leinenkugel, longtime force in and president of the Valley’s beloved Leinenkugel’s, is set to pass the Leinie’s baton to his nephew Tony Bugher after his retirement, slated for the end of this year. Before then, though, he’s got plenty left to do – including relaunching Sunset Wheat.

Thursday, Aug. 11, will be the official Sunset Wheat Release Party at the Leinie Lodge from 5-8pm. Not only are folks invited to come drink the favorite again right at the Lodge, it’ll be a whole shindig with live music, food trucks, and giveaways.

Bubbles BBQ and Batters Box will be serving up right out of their trucks while Another Road, an Eau Claire-based country band, delivers tunes throughout the evening. Tickets to the party are $15 and can be bought online at www.leinie.com/tours.

Thanks to the poking and prodding by Sunset Wheat fans, Leinenkugel called its relaunch a “no brainer.” Not only were its fans calling, sending emails, and posting online about their love of the brew, but there was also a Change.org petition created to bring it back, garnering more than 1,000 signatures.

“Leinenkugel’s Sunset Wheat will be available for a limited time,” Leinenkugel said. “It is not a season brew, however, we think our drinks are going to love its return and we’ll look to make it a more permanent part of our portfolio, even if it is for a limited time, in the future.”

Making it a point to listen to their drinkers and loyal customers and distributors, Leinenkugel said the decision to “hibernate” specific beers is part of their innovation process as they introduce new styles and flavors. However, they heard loud and clear the demand for Sunset Wheat’s return.

Visit the Leinenkugel website for more deets on the launch party, and head over to their Facebook to keep up with them.