Branden Nall, a local sports photographer, created a publication for sports fans in the Valley 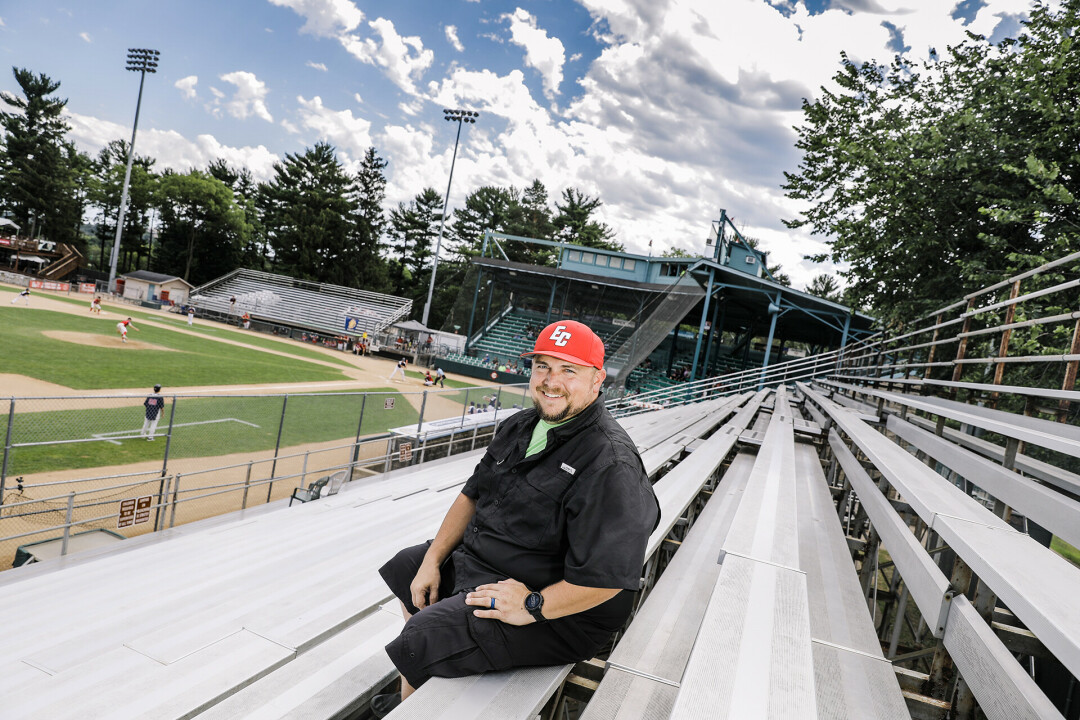 SWINGING FOR THE FENCES. Branden Nall wanted to create a publication focused on the sports teams in the Chippewa Valley – so he did just that.

Chippewa Valley sports fans, unite! A new sports publication focused solely on Chippewa Valley teams and players is becoming a reality. Branden Nall, a local photographer and sports enthusiast, decided to start Chippewa Valley Sports when he saw an uptick in interest and passion for local sports over the past year.

Unlike other sports publications, Nall wants to focus mostly on the players behind these teams and showcase some sports that don’t receive as much time in the spotlight, such as disc golf, weightlifting, and many more.

“It’s like one of those sports movies that aren’t really about sports,” Nall said. “That’s what I want Chippewa Valley Sports to be. It’s not about the sports, I want it to be about the people who are participating because, without them, the sport doesn’t exist.”

As of right now, Chippewa Valley Sports is online only, but Nall is working his way toward a printed publication that would be free to the public. Issues will likely be published monthly, but Nall would love to do more if the interest is there.

“I had multiple conversations with people and it boiled down to wanting to create something that was sports specific for the area and really drive that and really showcase what is all possible,” Nall said.

Check out the Chippewa Valley Sports website at chippewavalleysports.com.