This Fall, Get More Crisp Ferguson’s Goodness Both Near and Far 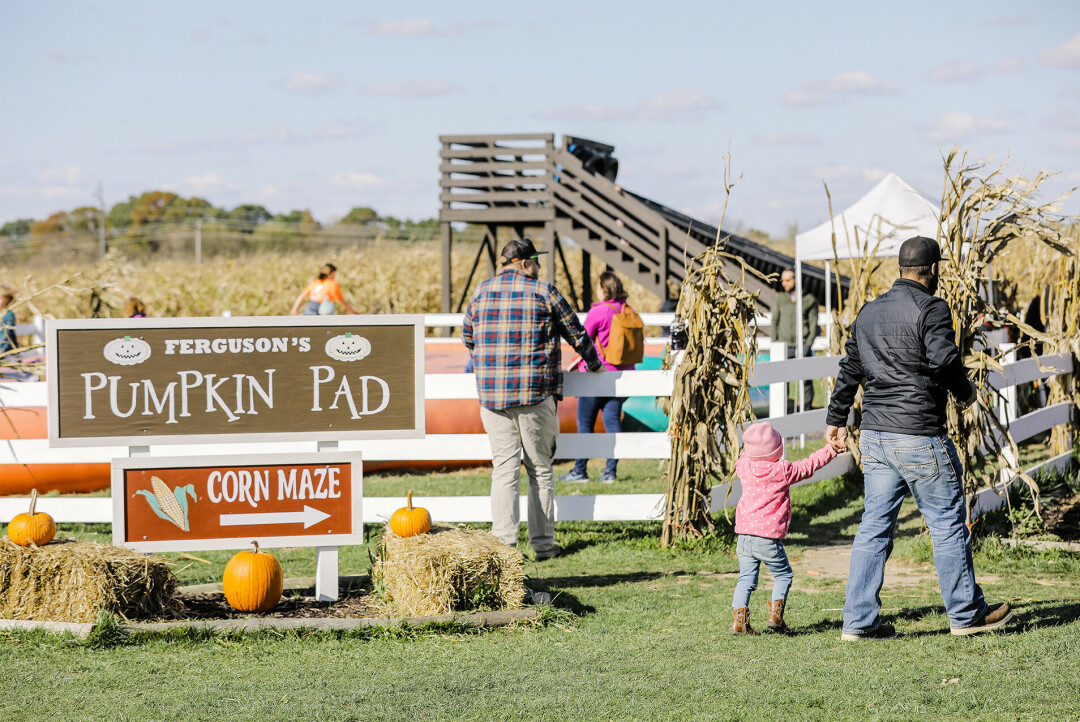 Savor the happy, beautiful hues of orange and yellow at Ferguson’s Apple Orchard in Eau Claire – or beyond the Mississippi River.

“Minnesota Harvest (is) a good opportunity to save another orchard from possible development in the future, and offer what we do to even more people,” Andy Ferguson, one of the owners of Ferguson’s Orchard, emphasized.

With kids out in the fields on excursions from harvesting to gem mining, Ferguson’s brings new joys in food for all ages, and teaches the importance of it, too. Bringing the community together, Ferguson’s pride in educational, farming fun outlasts each autumnal season. Now, they’re bringing this agenda to an even bigger scale.

“We’re famous as an apple orchard but we’re starting to become known as a place that has way more than apples,” Ferguson said.

With E.C. at the heart of their business, this new expansion emphasizes connections to the larger Midwest while bringing more apple and autumn goodies to all this fall.

Opening in Eau Claire on Aug. 20, expect to see more baked goods (including their famous apple cider donuts); specialty drinks; activities out in the orchard; a new, giant hay pyramid for photos and elaborate joy; and even Christmas cheer, with the Eau Claire staying open until the holidays arrive.

Support Ferguson’s Orchard this fall in Wisconsin or Minnesota and have a blast while doing it, too. Don’t forget to bring the whole family!