THE CALM BEFORE THE SCORE: Local Teen Hits It Big on Sports Card Livestream 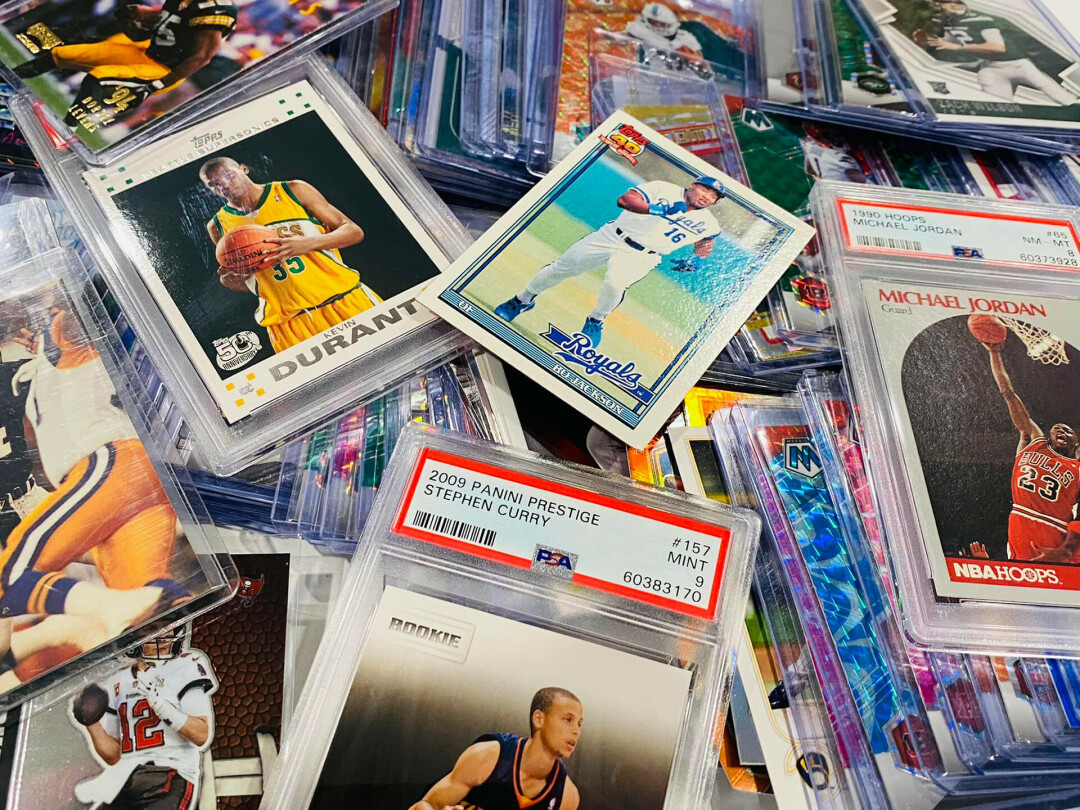 ONCE IN A LIFETIME. Local business owner unveils a Mac Jones football card that is one-of-a-kind. (Photo via For The Hobby Facebook)

Ever wonder what it would be like to hit the jackpot? A local teen experienced it firsthand as Jordan Hagedorn – owner of Eau Claire sports card shop For the Hobby – revealed an autographed Mac Jones football card during a livestream of a weekly “break” of unopened collectors cards. Since this is a one-of-a-kind find, it is estimated to be worth at least $20,000.

In these weekly breaks, collectors buy into a large box of sports cards, which Hagedorn opens on Facebook Live every Sunday. Each collector is assigned a random team and receives every card from that team. Thirty-two people had purchased a spot within this specific box, and a 16-year-old from Eau Claire was randomly given the Patriots.

That’s when Jordan came across a card autographed by Patriots quarterback Mac Jones, shocking the whole livestream. In a clip from For The Hobby’s Facebook page, you can see and hear a stunned Hagedorn whoop “No way!” as he discovers the card.

“As I was opening it, it took me completely by surprise,” Jordan said. “It’s the biggest card we’ve ever hit.”

Jordan estimates that the card could be worth anywhere from $20,000 to $100,000. For The Hobby (1721 Birch St.) has only been open eight months, but Jordan is adamant that he could live five more lifetimes and never again hit a card this good again. While Jordan knows that making money can attract collectors to sports cards, to him the real treasure is the people and friends he’s made along the way.

“Cards are a vessel for us,” Jordan said. “They’re something that brings people to the shop and they bring people joy.”