Back on the List: E.C. Named One of the Nation’s Best Places To Live

after an absence from the rankings in 2021, Eau Claire is back on Livability.com's ‘Best Places’ list 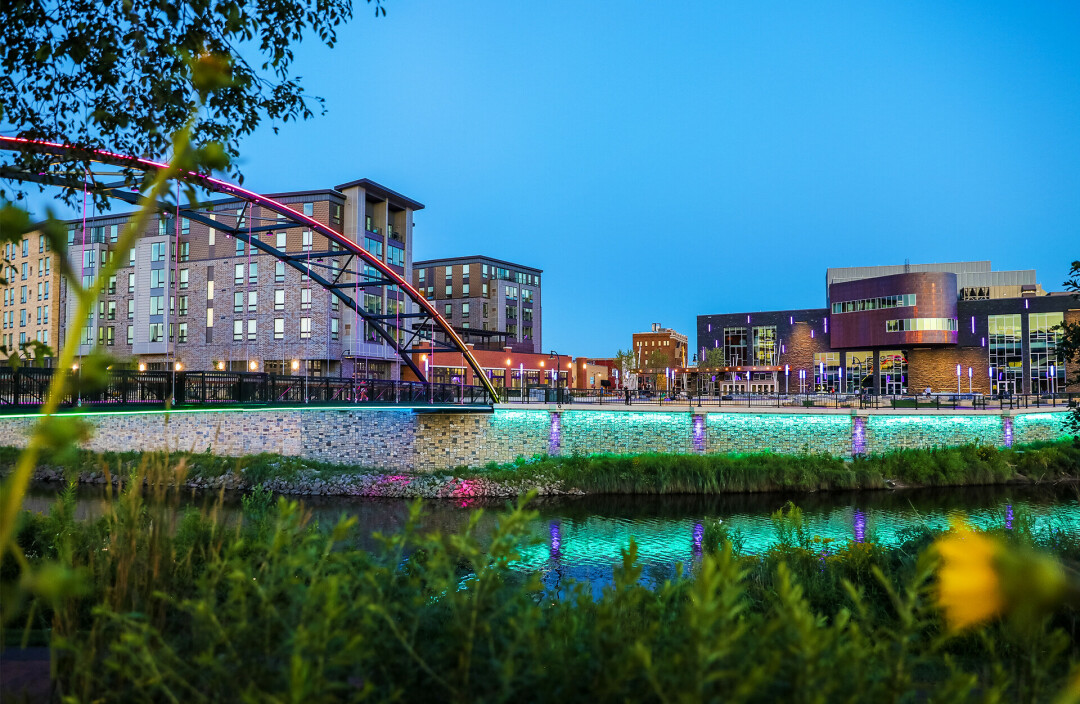 Eau Claire is no stranger to “Best Places to Live” lists, and once again it has landed on one of these rankings thanks to Livability.com. Ranked #78 on the website’s just-published “Best Places to Live in the US in 2022” list – right between Framingham, Massachusetts, and Portsmouth, New Hampshire – Eau Claire was described as a “thriving city with a dynamic arts and culture scene that gets top billing.” The listing noted the city’s low unemployment rate, growing economy, and unique events (such as the U.S. Open Chainsaw Sculpture Championship), while also giving a nod to UW-Eau Claire, the Chippewa River State Trail, the Pablo Center at the Confluence, and The Brewing Projekt.

Livability.com has been creating its “Best Places to Live” list for nine years, each year reevaluating through a plethora of collected data to make its selections. For this year’s list, more than 2,300 mid-sized cities were examined across eight categories to measure their economic stability, housing, amenities, transportation and infrastructure, demographics, social and civic capital, and healthcare. Through all this data, each city is assigned a LivScore.

The site noted each of the 100 cities on the list were found to be welcoming, relatively affordable, and offered space and opportunity to grow professionally and personally.

Considering Eau Claire didn’t make Livability’s 2021 list (boo!), it’s satisfying to be included once again (E.C. was part of the website’s 2014 and 2020 lists). The Midwest held its own in the rankings, which featured six Wisconsin cities as well as communities from Minnesota, Michigan, and Illinois. Madison was crowned the #1 Best Place to Live, with Appleton, Green Bay, Waukesha, and La Crosse spread out over the list, too.

Check out the Livability.com article to read its full write-up about Eau Claire and the rest of the 100 cities, and learn more about their data collection.