it may not be easy being green, but it’s easy to imagine some of these scenarios 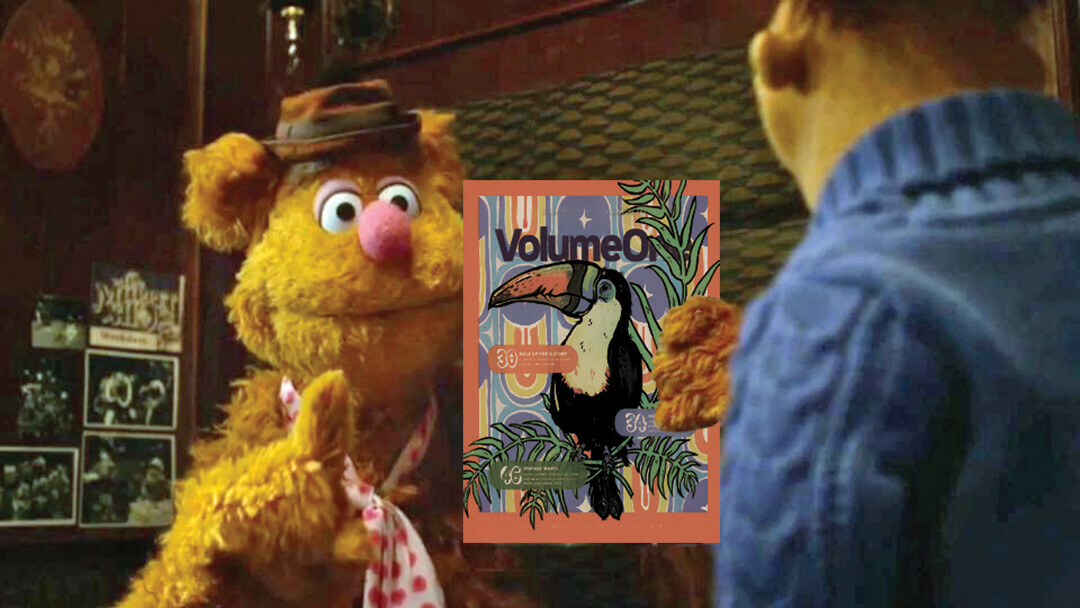 WOCKA WOCKA! We think Fozzie would fit right in at Clear Water Comedy.

Kermit would most likely start his visit by hanging out at Acoustic Cafe, and he would definitely bring his banjo. Would he play “Rainbow Connection”? I don’t know, you decide. (Yes he would.)

Fozzie would definitely have a gig with Clear Water Comedy – come on, that’s a gimme. He would obviously need to bring his rubber chicken because that’s comedy gold. I can only imagine Statler and Waldorf would be in the audience heckling him. Wocka, wocka!

Gonzo (aka Gonzo the Great) would put a ramp at the bottom of UWEC’s hill and rollerblade full speed onto that thing and launch himself into the Chippewa River. He would get a standing ovation.

miss piggy – after clarifying that Eau Claire is nothing like France despite the French name – would walk all throughout downtown Eau Claire, snout raised high, and end up staying at the Lismore.

Pepino Rodrigo Serrano Gonzales (aka Pepe the King Prawn) would be at the Pablo Center looking for his big break on an Eau Claire stage. Everyone knows he’s the real star of the show, okay?