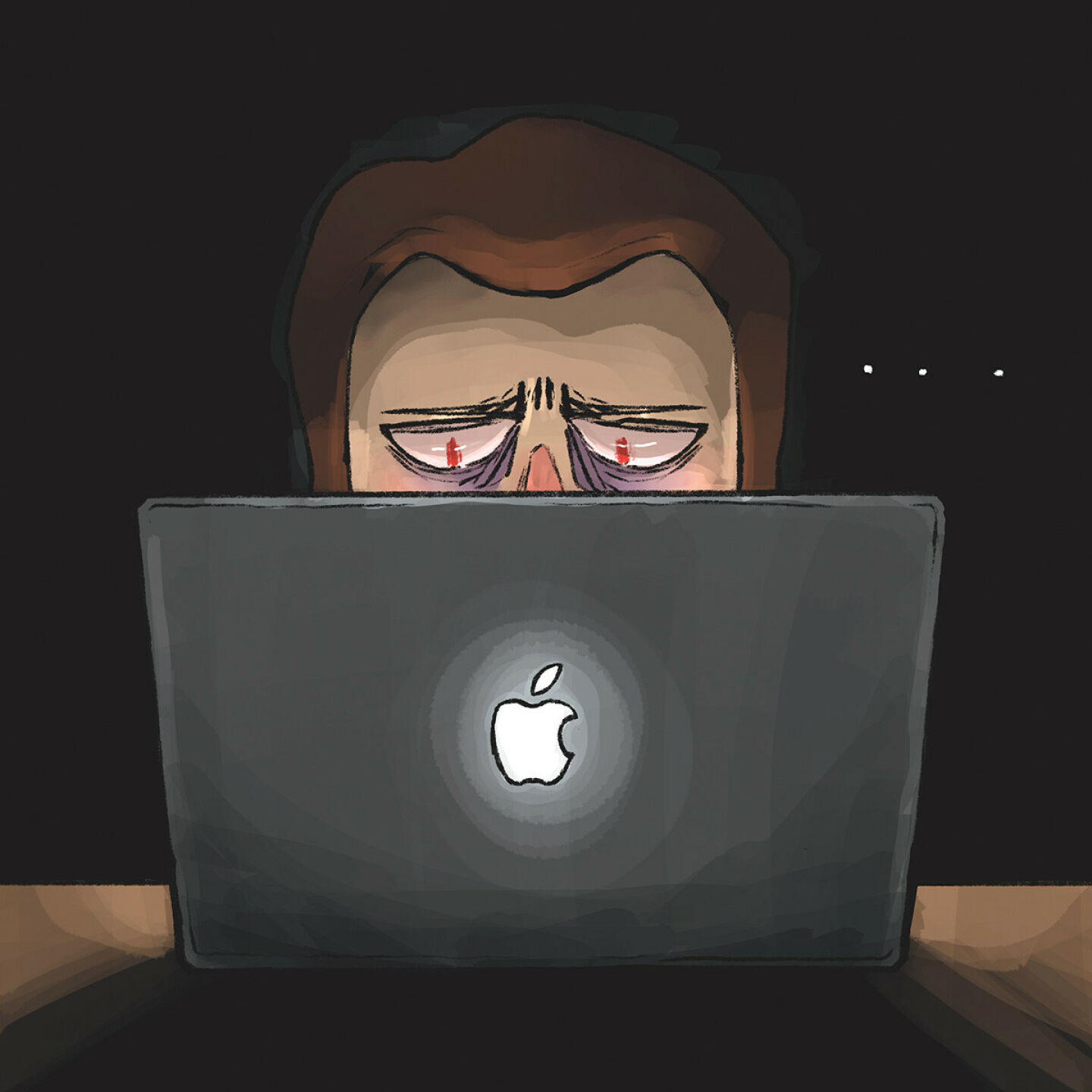 THE REAR END: What I’ve Learned About You

here’s what I know after writing almost 430 Rear Ends

Well, golly. Volume One is 20 years old. And that’s great. It’s wonderful. But before you break out the ill-fitting party hats and the $10 Champagne, let’s not allow two decades of Eau Claire’s own arts-n-culture magazine (plus a website/events/retail store/video production/I can’t remember what else anymore) overshadow the real anniversary. This month, we salute 18 years of The Rear End – the column you are reading right now. Written by Mike Paulus. Who is me.

Volume One published the first Rear End in July 2004. While introducing this exciting new column, the editors called me a literary wildcard, which is mostly incorrect in absolutely every way. Besides holding a Bachelor’s Degree in English, I’m not all that “literary,” and apart from my love of black licorice ice cream, I’m not especially “wild.”

After 18 years of filling this page, I think we all know what I really am: chronic. My incredible ability to never leave has allowed me to write almost 430 personal essays. And for whatever reason,* Volume One has been happy to keep publishing them.

But I’m also observant, and I’ve learned a thing or two over the years. About you. And this, dear reader, is that.

Wow, some of you got straight As in high school English, and it shows. Great work! You did better than me. Today, I mak plenty o mistooks. Do some of them get published? Yes. Do I hear abut it? Oh, yes. Do I purposely use run-on sentences and intentionally break all the grammar rules my fine college professors so meticulously taught me? With glee. (See opening paragraph.)

You guys are usually pretty forgiving.

You seem just fine with reading my goofy rants about unimportant stuff or my nostalgic childhood stories sprinkled with local references. But a few times a year, I’ll toss out a column that’s basically a sketchy 600-word poem about walking through town on a chilly October night, or some crap like that, and no one ever complains. To my face.

Y’all love a self-deprecating small town bumpkin who’s able to drop a 25-cent word into the backend of a paragraph.

And with good reason. The juxtaposition is a fun little surprise, and it makes the writer seem smart yet approachable. Sure, there are those who decry such officiousness, but it’s pert near guaranteed to tickle the local reader.

As breathtaking as it is issue after issue, The Rear End is not very controversial. But whoo boy, one time I expressed my dislike for Thanksgiving and was rewarded with a comment thread stuffed with … aggressive disagreement. It’s just a holiday. It’s not like I was promoting mandatory Critical Race Theory classes for toddlers.

The same thing happened when I put those little decorative hay bales you Midwesterners love on total blast (because they’re stupid), and people acted like I was arguing for federally funded drive-thru abortion clinics.

See also, the time I made fun of our obsession with potholes and the city’s inability to fix them in a timely fashion, which you should never do, because apparently bitching about your city’s road conditions comprises 95% of some people’s precious little identities, and it’s hill upon which they’re very much excited to die.

Many of you don’t understand the difference between an “article” and a “column.”

Some of you read The Rear End expecting an attempt at well-structured journalism, as opposed to a last-minute collection of opinions and observations clumsily strung together by a local white man in desperate need of attention and praise from total strangers. And you exclaim, “You call this an article, Volume One?”

So … 430 columns. Eighteen years. After all that practice over all those years, am I a good writer yet? Well, I try to get a little better with each column. On good days, I’d like to think I’m not horrible. But does it really matter? I’ve learned that sometimes some of you like hearing what I have to say. That’s a lucky thing to have in your life.

Thank you. It’s much appreciated.

*The reason is blackmail. I’ve been blackmailing Volume One for almost 20 years.