RCU & Volume One: 20 Years of Partnership 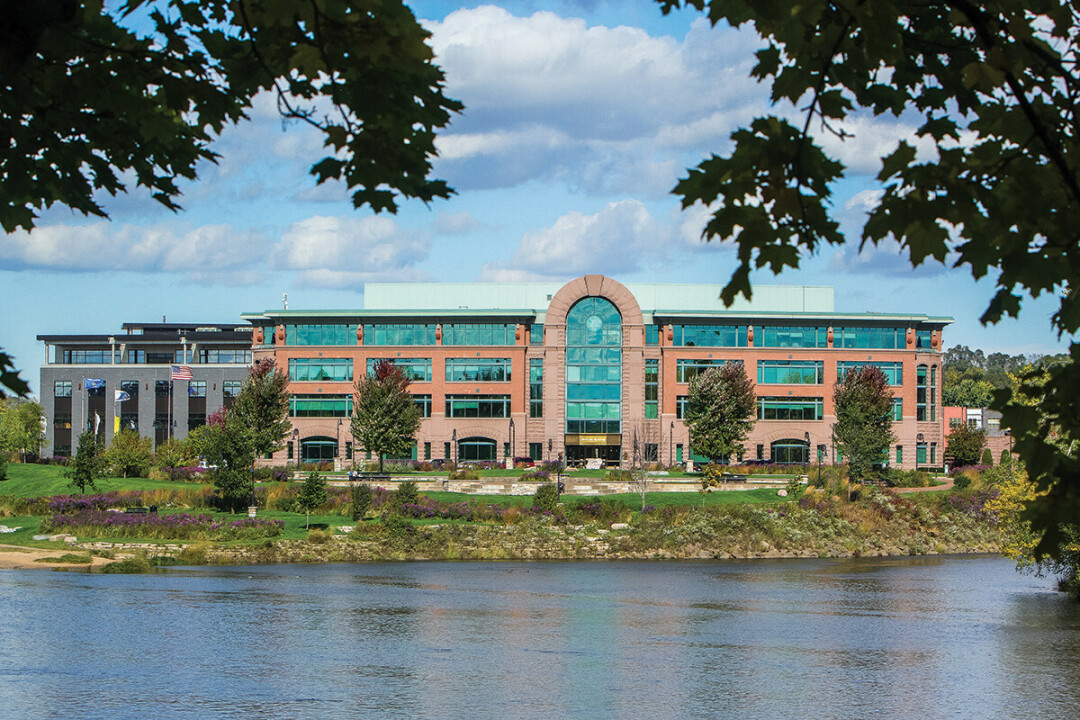 One institution began nearly 60 years ago with just 100 members, employees from Eau Claire’s tire factory pooling their resources to form a credit union.

The other institution began 20 years ago with two twentysomething friends, eager to create a new way to highlight the Chippewa Valley’s burgeoning arts and culture scene.

Other than their shared point of origin in Eau Claire, there would seem to be little in common between Royal Credit Union and Volume One. Yet the two entities have found fertile ground in western Wisconsin, thanks to their individual missions and their desire to work together to better their communities.

Both are fully committed to the Chippewa Valley, and both have grown over the years through a consistent and dogged focus on building community – most notably in the heart of Eau Claire’s downtown.

Royal Credit Union was born in 1964 just blocks from downtown, having been founded by employees at Eau Claire’s Uniroyal tire plant. Over the ensuing decades, Royal grew consistently, adding members, branches, and geographic reach. The driving purpose for this growth is embodied in Royal’s Core Purpose: “Creating a positive impact in the lives we touch.” Over the decades, amid its continued growth to include 250,000 members in Wisconsin and Minnesota, this desire for positive impact has set Royal apart, making a difference for members and their communities.

One of the most tangible ways that Royal made a difference in the community was by choosing a previously neglected part of downtown Eau Claire as the home for its corporate center.

One of the most tangible ways that Royal made a difference in the community was by choosing a previously neglected part of downtown Eau Claire as the home for its corporate center. After the closure of the Uniroyal plant in 1992, the north side of downtown Eau Claire had fallen on hard times. Under the visionary leadership of then-CEO Charlie Grossklaus, in the early 2000s Royal announced plans to build its corporate center next to a blighted area that would later become Phoenix Park. Grossklaus could see past the neighborhood’s reputation toward its potential as a hub of economic development and community activity. 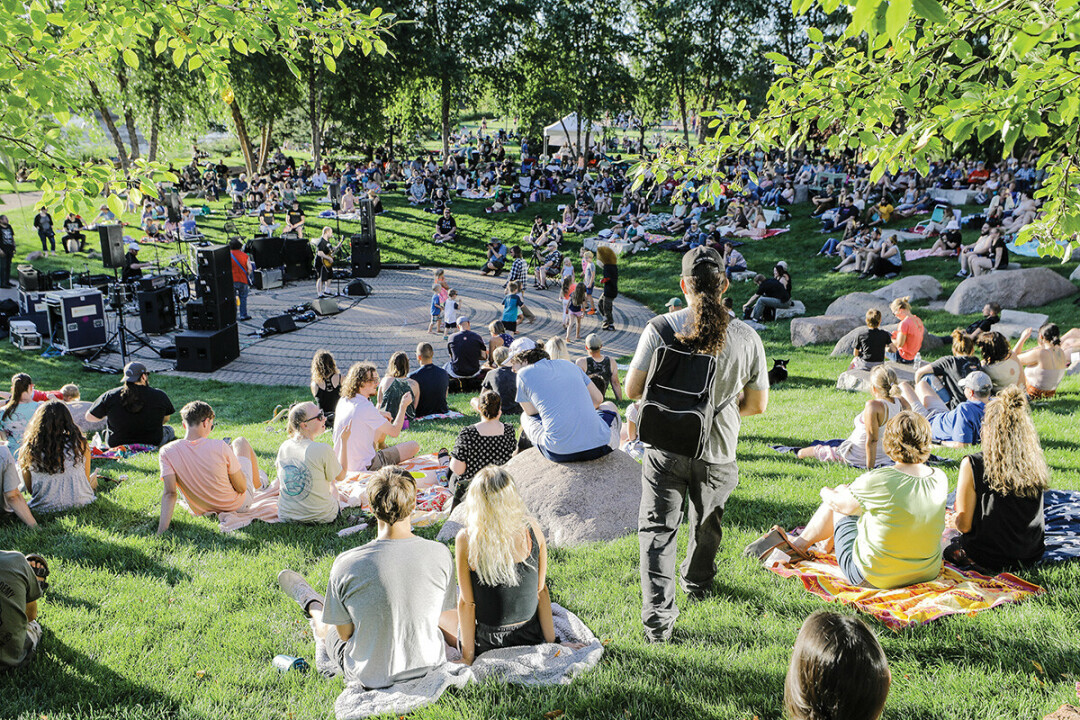 SWEET SOUNDS. RCU has been a longtime support of Volume One events and initiatives, including the Sounds Like Summer Concert Series.

The corporate center opened in 2005, bringing a significant amount of attention to the North Barstow Street area. The revitalized neighborhood soon grew into a bustling area of apartments, restaurants, and other businesses all revolving around the new park, which sits at the confluence of the Eau Claire and Chippewa rivers.

At the same time, Volume One itself was growing: What was born in 2002 as a monthly arts magazine evolved to be a biweekly publication that covered a broad swath of culture, entertainment, and news, as well as a business with a retail store, a video production business, and a multifaceted event production company.

It was one of those events – Volume One’s Sounds Like Summer Concert Series – that helped activate the brand-new Phoenix Park not long after Royal’s corporate center opened. Royal was an early, avid, and consistent sponsor of these Thursday night concerts, which are now in their 16th season.

And the two community focused entities have partnered on more than just Sounds Like Summer. Royal has been a major backer of numerous Volume One events, initiatives, and publications, from its Best Night event to Chalkfest to Food Truck Friday, and many more.

Now, as Volume One celebrates its own 20th anniversary, Royal Credit Union is looking forward to its 60th. Whatever the years bring, they will undoubtedly include more collaboration to enhance the lives of the people who make the Chippewa Valley a special place.