TAILSPIN: The Story of a Wisconsin WWII Gunner 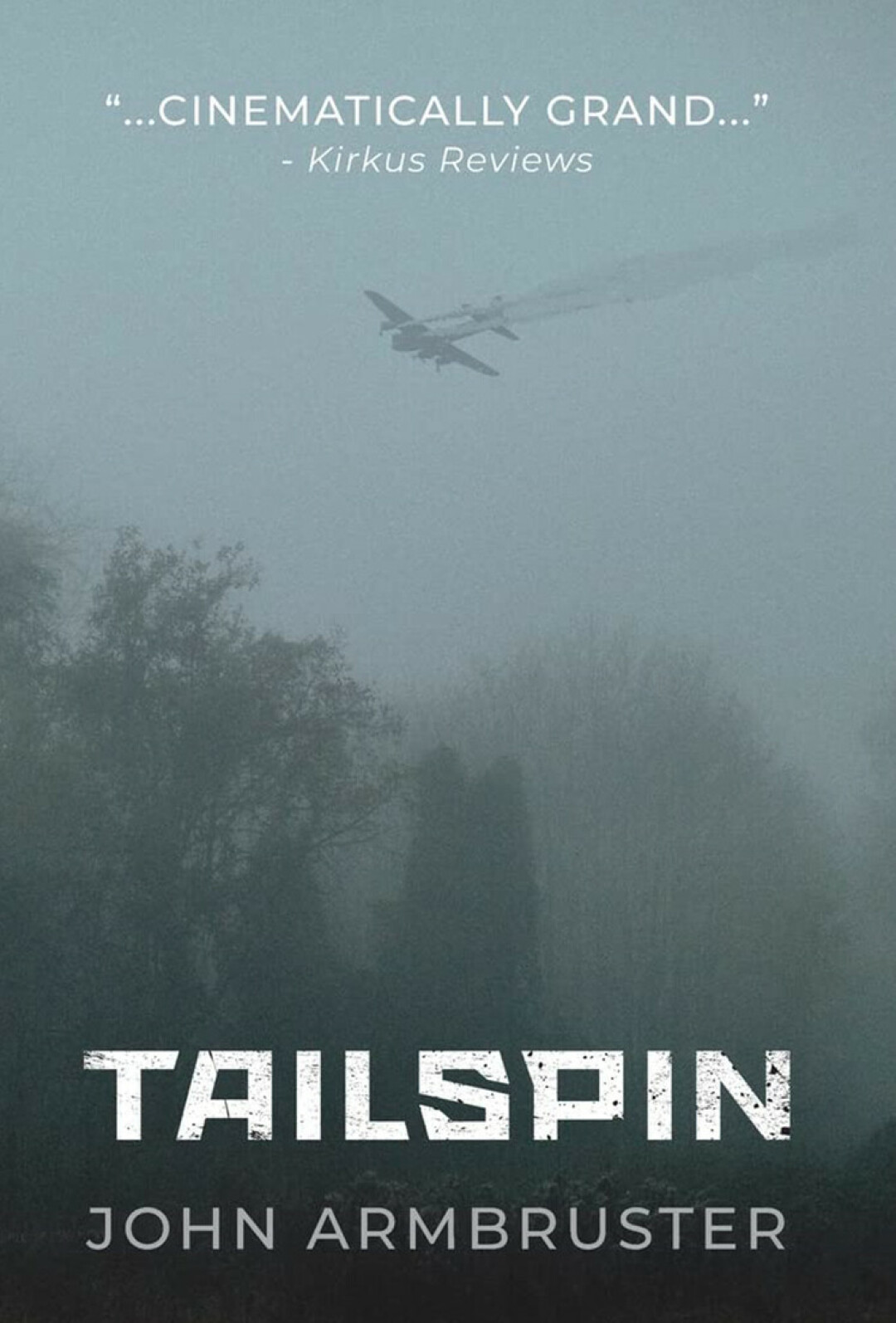 Described as a “bigger than life but not fantastical,” and “an extraordinary, moving account of survival and endurance” by Kirkus Reviews, Tailspin by John Armbruster tells the true story of a World War II tail gunner from Soldiers Grove, Wisconsin, who survived a four-mile fall without a parachute after it was shredded by enemy fire, falling into Nazi hands. 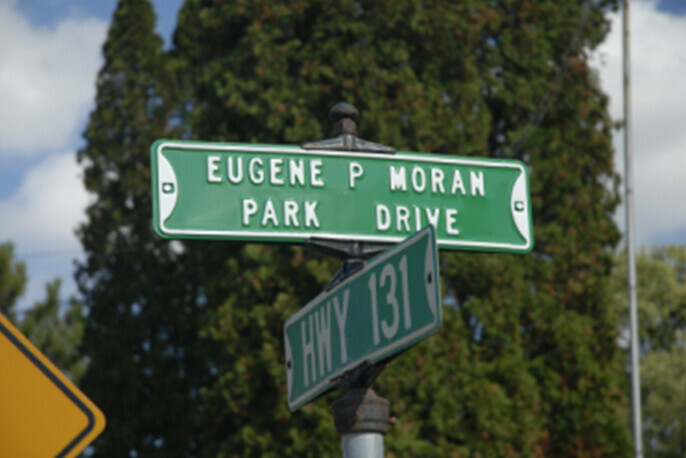 The street was named after Moran in Soldiers Grove, Wisconsin.

Following the story of Gene Moran, who in the fall of 1943 plunged onto German soil and became a German prisoner of war, Tailspin chronicles the hellish prisoner-of-war experience in occupied Europe and details the infamous European Death March, prefacing Moran’s later years spent trying to come to terms with the war memories that followed him to the end. 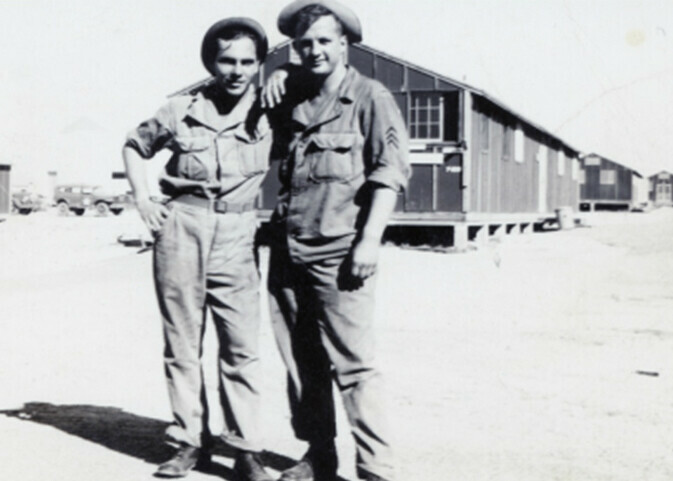 Author John Armbruster was a close friend of the Moran family and initially refused to write Gene’s story, for its utterly powerful significance felt too much for a 20-years-removed journalism degree holder. But after one of Gene’s daughters told Armbruster her father would only tell his story if he were the one to write, he took on Gene’s journey.

For more than 60 years, Gene said next to nothing of his stories, so Armbruster’s learning of it all becoming a story of its own.

Learn more about Gene and Tailspin at 7pm Monday, Aug. 8, at the Heyde Center for the Arts.