effort aimed at making collaboration between the two museums easier 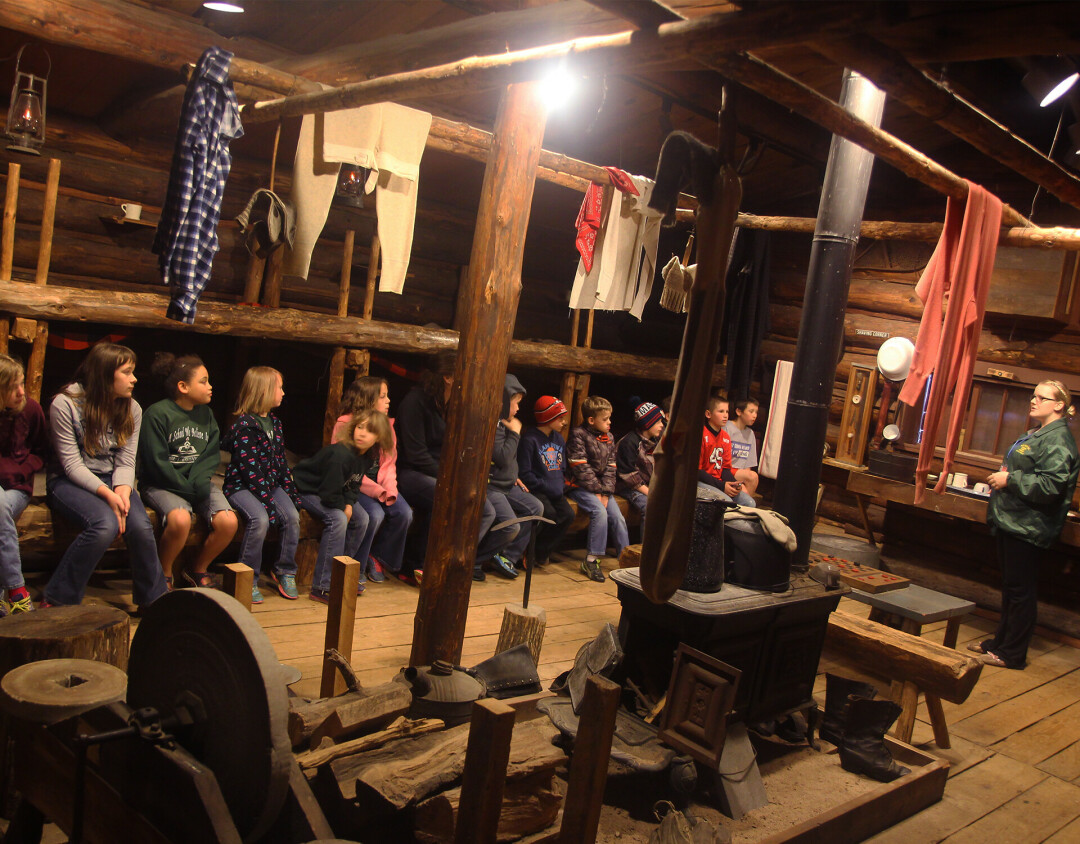 MUSEUM MERGIN'. The Chippewa Valley Museum in Carson Park and the Wisconsin Logging Camp are neighbors, but have been separate institutions for some time. Soon, the two will merge.

Carrie Ronnander, director of the Chippewa Valley Museum in Carson Park, knows that visitors can be understandably puzzled that her museum and the Wisconsin Logging Camp next door are actually separate institutions.

It’s something she’s dealt with frequently in her nearly 22 years at the Chippewa Valley Museum.

In fact, the museum’s Anderson Log House and Sunnyview School are just a few yards from the outdoor exhibits at the Wisconsin Logging Museum, which until last year was known as the Paul Bunyan Logging Camp.

Such confusion will likely decrease as early as next year: The museums told members and supporters in a July 18 letter that they are planning a merger. While the two nonprofit organizations’ boards hope the museums maintain distinct identities, the planned merger will allow for easier collaboration and increased efficiency, Ronnander said.

As she and Rachel Lange, director of the Wisconsin Logging Museum, wrote in a letter to members, “By uniting under one umbrella, our museums will more effectively bring the history and culture of the region to the larger community.”

Ronnander said the merger discussions are still in the early stages, and a timeline for the process, an organizational model, and even a name for the combined organization have yet to be determined. However, she said, it’s already clear that combining forces will help both museums. For example, it will make it easier to pursue grants and market the organizations jointly, she said. There will also be back-office efficiencies, especially for the Wisconsin Logging Museum, which has a staff of just 1.5 people plus four seasonal employees, versus 10 employees at the Chippewa Valley Museum.

Of course, the two museums have been working together for a long time. For example, this summer they collaborated to create the Carson Park Experience, a series of events at the park (the next of which is Sunday, Aug. 14, and will include the U.S. Open Chainsaw Sculpture Championship). And for years, school field trips to the museums have been coordinated.

Visitors, members, and donors can expect even more collaborations in the future, and early feedback about the proposed merger has been overwhelmingly positive, Ronnander said.

“I think some folks are just surprised it hasn’t happened earlier,” she said.

Check out the Wisconsin Logging Museum’s website and the C.V. Museum’s site to learn more about the duo.