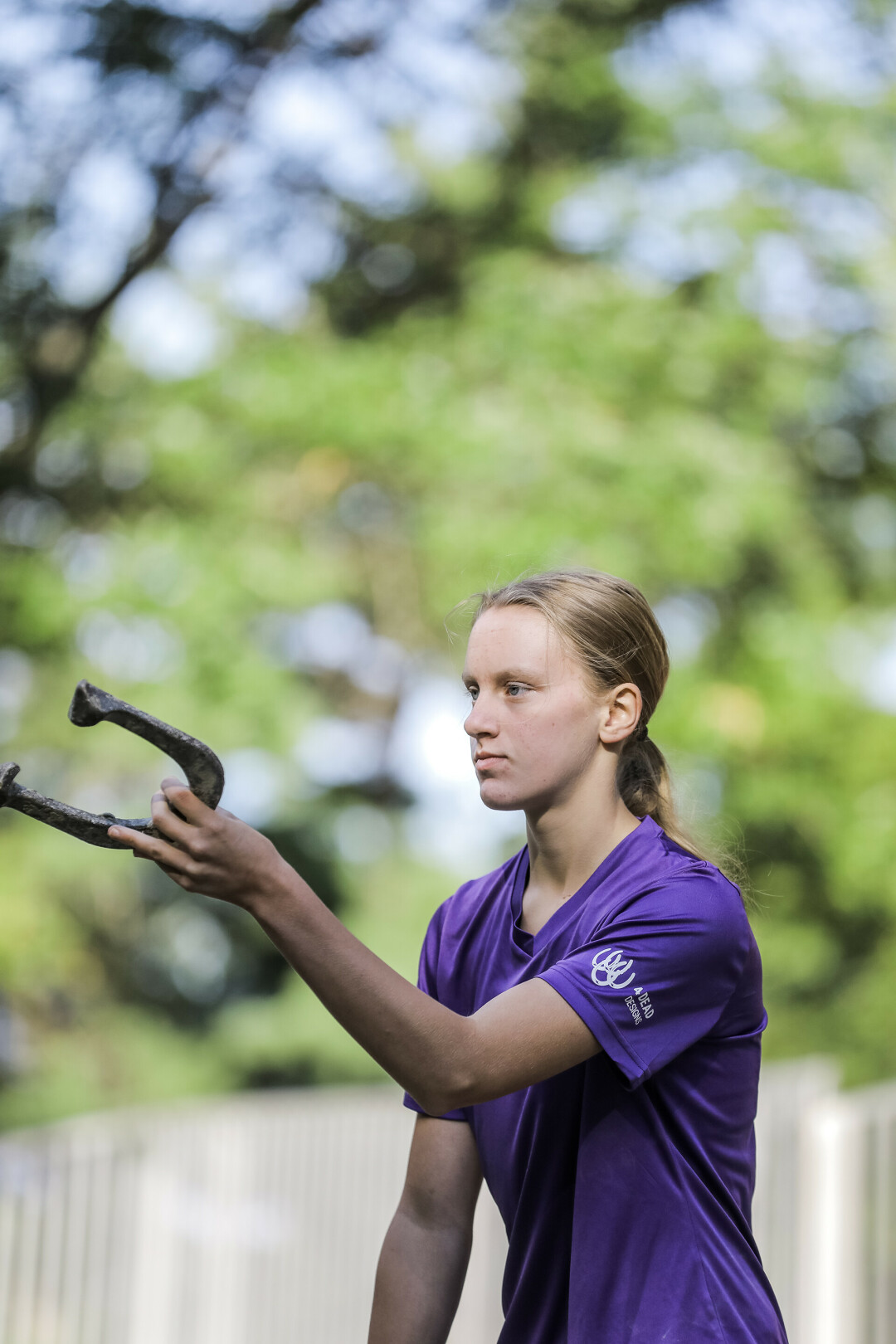 NO HORSING AROUND. Sarah Chaffee is currently competing in the 2022 Horseshoe World Championship after ranking No. 1 in the world for women.

[UPDATED MONDAY, JULY 25] Sarah Chaffee of Chippewa Falls snagged another title on July 23, her first-time performance in the adult division also making history. The final round of the 2022 Women’s World Horseshoe Pitching Championship made Chaffee the youngest women’s champion of all time at just 15 years old.

Did you know that we are living among a World Horseshoe Pitching Champion? In fact, Sarah Chaffee of Chippewa Falls won her first Junior World Championship in 2019 at the age of 12, and a second last year. Now, she is competing for her another title – this time competing against adults – after ranking first in the world for women’s horseshoes. Chaffee competing in the 2021 Wisconsin State Championship for Horseshoe.

In her early childhood, Sarah enjoyed watching her dad pitch horseshoes. Thinking the sport was pretty cool, she wanted to give it a try. So, at a mere 7 years of age she pitched her first horseshoe and was hooked! Though it didn’t come naturally, after a lot of frustration, her determination and competitive nature kept her going. After a year of practice, she started to compete – winning her first State Championship at 9 years old, kicking off her horseshoe champion career.

“I love playing horseshoes because it is the perfect balance of competition, and making new friends that last a lifetime,” Chaffee said. “You go to these tournaments and you play and compete against other people, but after the tournament, these people are some of the best friends ever, and you meet so many different people from this sport.”

The 2022 World Tournament is happening right now, between July 11-23, and Chaffee is currently holding her own at second place with a 9-1 game score. The final championship will be Saturday, July 23.

In addition to horseshoes, Sarah plays golf and basketball at Chi-Hi. You may even see her on the golf course with her dad, or if you’re more interested in witnessing her horseshoe skills, you can catch her pitching at the Eau Claire Horseshoe Club located in Carson Park. They pitch Tuesdays at 6:30pm throughout the summer. 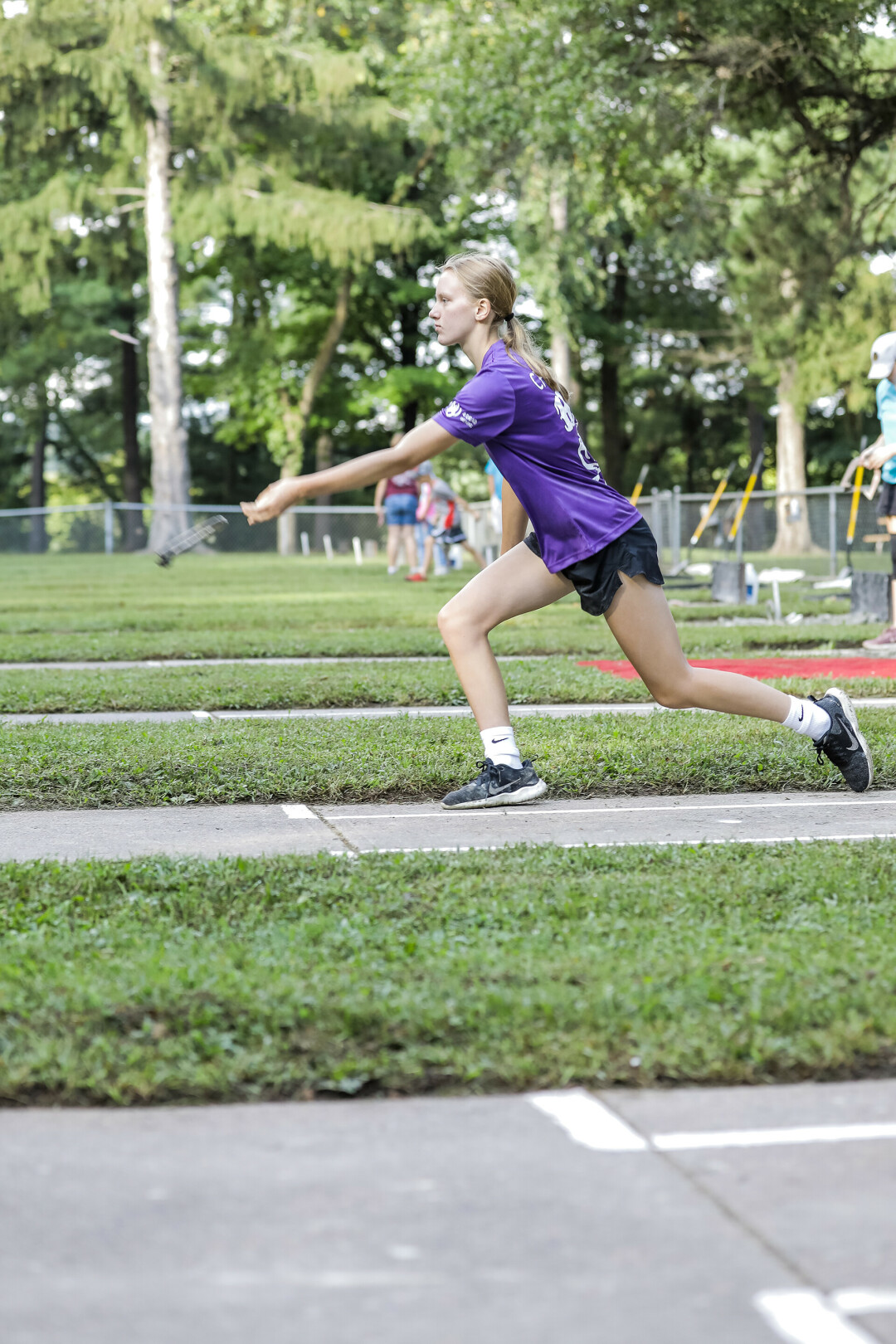 You can keep up with how Chaffee’s doing by going to horseshoepitching.com.