with setbacks, changes, and collaboration, the Lords of Apricity release their first EP July 22 Some of the best things are born out of happy accidents – just ask Lords of Apricity songwriter and musician David Koenig, who was behind the band and its debut EP.

What began as weekly studio sessions turned into a much more expansive project when Koenig, formerly of the Eau Claire band Green Mountain Rebels, realized that there was something bigger behind the songs he was making. As a classic ’70s-style rock ’n’ roll musician, Koenig wanted to create some of the music he felt was missing from current tracks. He reached out to old bandmates, friends, and even some new creatives he had never met before to help him with this project – and they all agreed. The EP was engineered/co-produced by Brian Joseph, a notable Eau Claire producer (Bon Iver, Phil Cook Sufjan Stevens, and many more), and two tracks were co-written by Jered Shaw, an old bandmate of Koenig. The EP was recorded at The Hive in Eau Claire in late January 2022. Eau Claire's influences are all over this EP with lead vocals by Susan Renee Thiede, percussion by Joe Gunderson, co-production by Matt Tiller, saxophone by Sue Orfield, and lead guitar by Lucas Fischer.

“I shared the material with everyone ahead of time and everybody worked on it in their own time,” Koenig said.

“We all met in Eau Claire to record it and that was the same day we all met each other. None of us had played together before. It was a total experiment.”

There are three songs on the EP – “Victory Song,” “What It Takes,” and “Planet Planet” – each with its own unique journeys to production.

While the band was originally supposed to record the EP in November 2021, the night before, the drummer tested positive for COVID-19 and the date had to be pushed to January. During the delay, Koenig stumbled onto an old song of his and reworked it until it turned into what is now “Victory Song.” That song would have never happened if they had recorded it in November, Koenig said. “Planet Planet,” which is a song that brings attention to the climate crisis, was written and recorded four years ago. When brought to the Lords of Apricity session, they recorded it in three takes, and on the last take Joseph said, “That was great, you nailed it. But it didn’t quite have the spark that the other ones had.” They all agreed to try something different and after experimenting for three hours, they came up with something that was completely different but was much better. They even added in some of Greta Thunberg’s speech at the United Nations about the climate crisis.

“It became one of those magical moments in the studio,” Koenig said. “You don’t know how it happens, it just does. It turned out to be absolutely phenomenal.”

The EP will be released July 22 and will be available to stream everywhere. Koenig said that the experience was so enriching that everyone is itching to do it again.

“Each and every person that I worked with on this recording is amazing, just amazing,” Koenig said. “They’re all such talented people. The amount of talent in Eau Claire, Wisconsin, is pretty overwhelming.”

While the Lords of Apricity isn’t a band in the traditional sense, their work together felt like apricity, which is the warmth of the sun in winter. 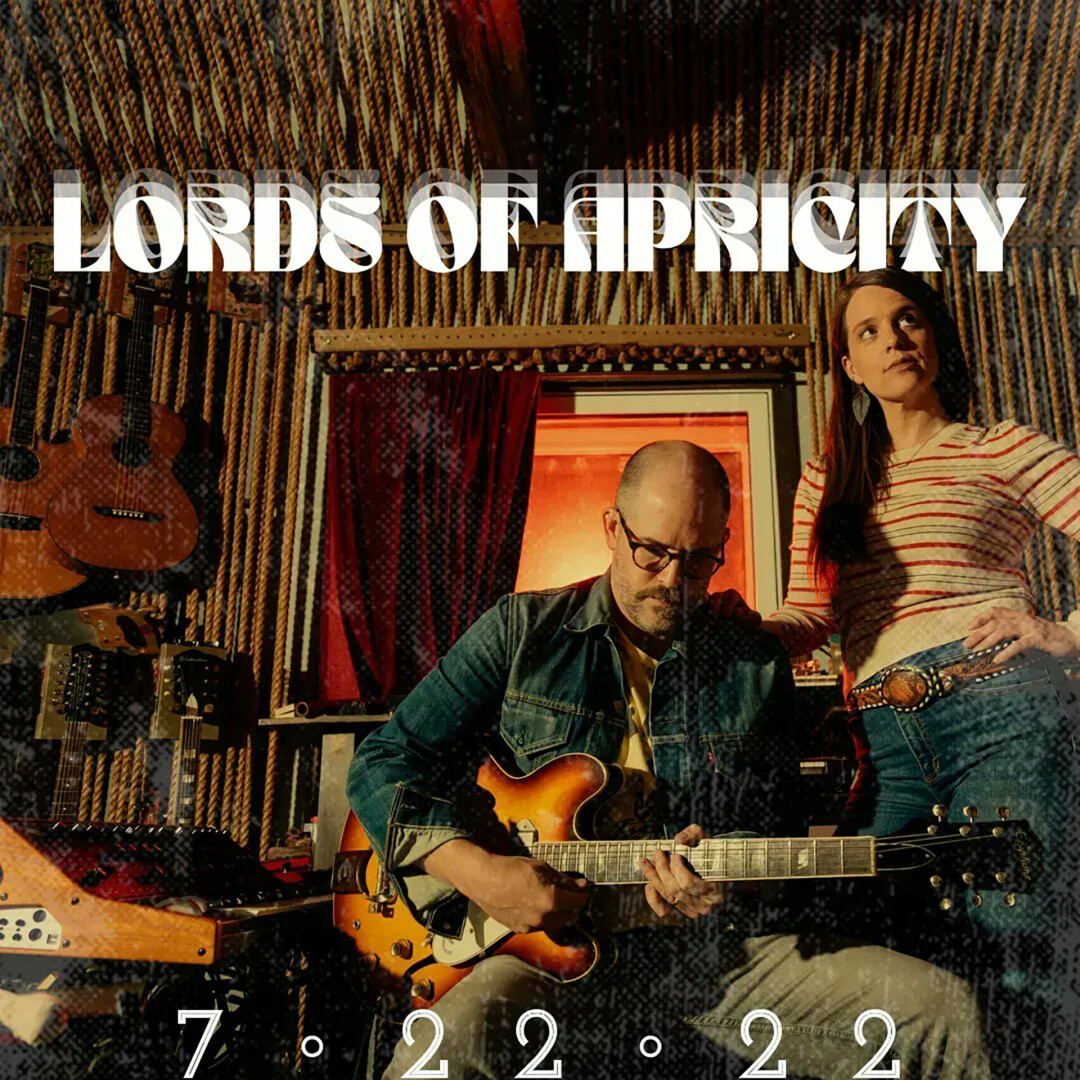 You can listen to the Lord of Apricity EP on July 22 on all streaming platforms. Learn more about the band at lordsofapricity.com.