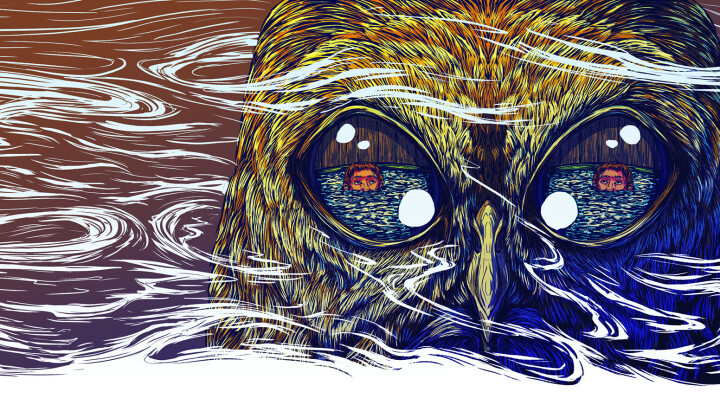 COLUMN: Once Upon a Midwest Hot Tub

I own a hot tub. Surprising, isn’t it?

Hot tubs are such a West Coast thing, synonymous with dry white wine and loose morals, they seem out of place in a Midwestern backyard. Saunas are more our thing: searing heat then a roll in the snow, the certainty that pleasure inevitably be followed by pain.

At any rate, I didn’t buy the hot tub. I inherited it when my daughter and her husband moved to Okinawa. Of course, there’s no such thing as a free hot tub. I had to install a concrete pad, hire an electrician to run a 220-volt line outdoors, and finally build a privacy fence to shield it from the neighbors. All that was forgotten the first time I sank into the 104-degree water and a cascade of long vowels … OOH ... EEE ... EYE ... came out of my mouth ending in an ecstatic whoop!

One night it was so unseasonably cool that steam gushed from the hot tub when I threw off the cover and slipped into the water. I pushed a button to activate the hydro-jets but not the button for the pulsating, colored lights that turn the hot tub into Disco Night. There was no moon and the only illumination was a faint yellow glow from the garden shed window; beyond that utter darkness. I sipped a vodka tonic and let the hydro-jets massage everything away – future plans, old worries, the dismal state of the world.

I like waking to their warbling at first light. But this was different; the owl was watching me, and its silence felt heavy and somehow judgmental. 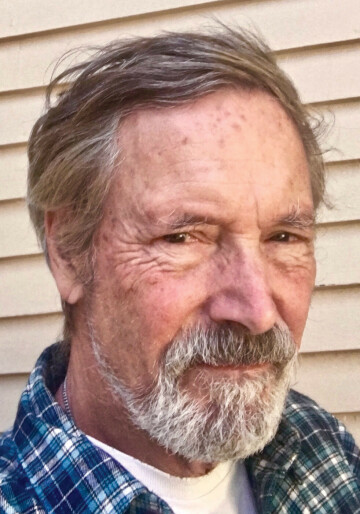 A shadow fluttered overhead. I looked up to see an enormous bird perched on the power line above the backyard where there had been none a moment before. It was a barred owl to judge from the bird’s impressive size and alternating bands of dark brown and buff-colored feathers on its chest. What really gave it away, though, were the eyes, which were so large as to seem disembodied. They were dark and deeply set in concentric disks of pale-gray feathers flecked with brown, and they were gazing in my direction – sizing me up as it were.

Barred owls are creatures of the deep forest, nocturnal hunters of birds and small mammals, and this one had likely been roosting in a white pine bordering our backyard when it noticed the yellow light around the hot tub and glided down for a closer look. It occurred to me at this point that my head, the only thing visible about the steaming water, was roughly the size of a small mammal – a rabbit, say or an opossum.

On the whole, I like birds. I like watching them. I like waking to their warbling at first light. But this was different; the owl was watching me, and its silence felt heavy and somehow judgmental. I knew a bartender on Water Street who’d once been strafed by an owl while walking home at closing time. The owl had probably mistaken his thinning tufts of hair for prey. For the bartender, however, the unseen talons raking his scalp must have seemed, if only for a second, like a first installment of Judgement Day.

Maybe it was the vodka or the poor lighting, but the whole scene at the hot tub felt dreamlike, almost to the point of being numinous: The owl’s schoolmaster’s perch, its inscrutable gaze, my near nakedness. A scene out of a fairy tale.

I don’t believe animals portend good fortune or imminent death or anything other than themselves. But they make good symbols, and birds often symbolize what can’t be seen. It’s the reason the Holy Ghost, that mysterious third party of the Trinity, is always depicted as a bird. How else would you depict a spirit?

Under the circumstances, I did what the good Sisters had taught me to do, to form a “perfect conscience” by toting up my various transgressions, sins of commission and omission, people I’d hurt, friends I’d been less than honest with. A long list. I tried communicating it telepathically to the owl.

With a heavy flap, the owl heaved itself into the darkness.