BABY BACK (FOR THE FIRST TIME): Chili’s Could Be Coming to Eau Claire

plan calls for chain restaurant to build on Gateway Drive 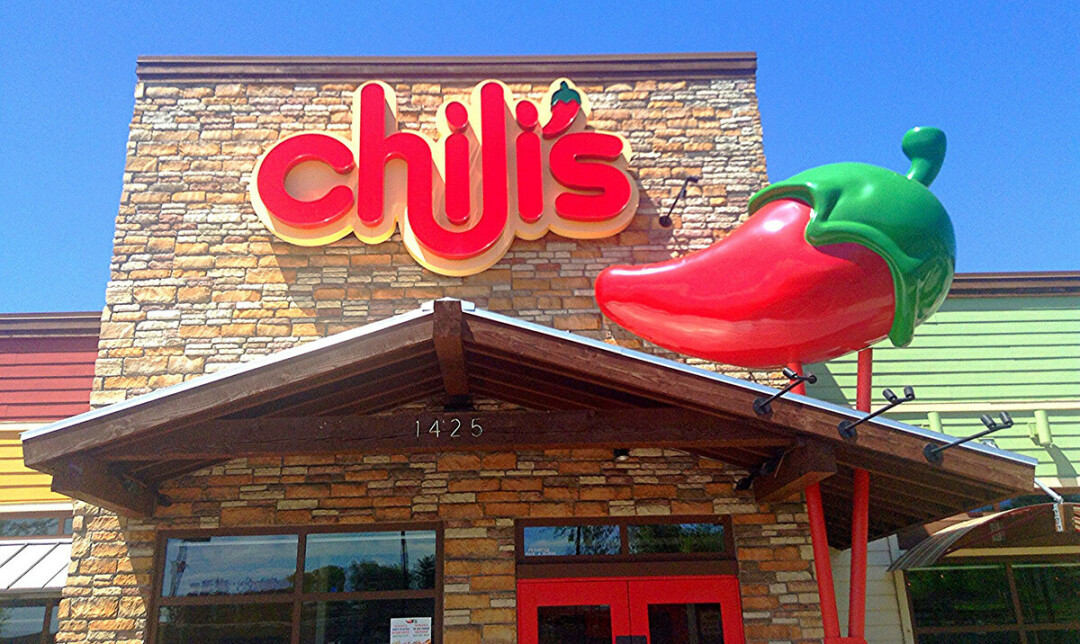 CHILI'ING IN EAU CLAIRE? The city could soon be home to a Chili's restaurant like this one. (Photo by Mike Mozart |  CC BY 2.0)

Time to cue that ad jingle that’s been stuck in our heads since the 1990s: Eau Claire could soon be home to a Chili’s.

If you’re the kind of person who wants your (sing it with me) baby back, baby back, baby back ribs, then you’ll be pleased to know that the national chain restaurant could soon be serving up American and Tex-Mex fare at 3625 Gateway Drive, on the former site of CCF Bank. The bank recently built a newer, smaller branch next door, freeing up this high-traffic spot at the corner of Gateway Drive and Prill Road not far from Kohl’s and Target for development.

While documents that will be considered Monday by the City of Eau Claire’s Plan Commission only reference a “national chain restaurant,” a site plan submitted by GMX Real Estate Group includes illustrations featuring the familiar Chili’s name and red pepper logo.

According to the documents, the restaurant will seat 170, and will be located next to a national chain auto service center (which the illustrations identify as a Valvoline).

There are about 1,300 Chili’s in the United States, but only a dozen in Wisconsin. The closest place you can get those Chili’s fajitas or ribs (sing it with me: barbecue sauce!) is Woodbury, Minnesota.

If the city approves the plan, the project will begin later this summer for expected completion by next spring. We can’t wait for the inevitable lines and Facebook arguments among local foodies who lavish praise and/or condemnation on the food and each other.

Check out the site plans online or below: 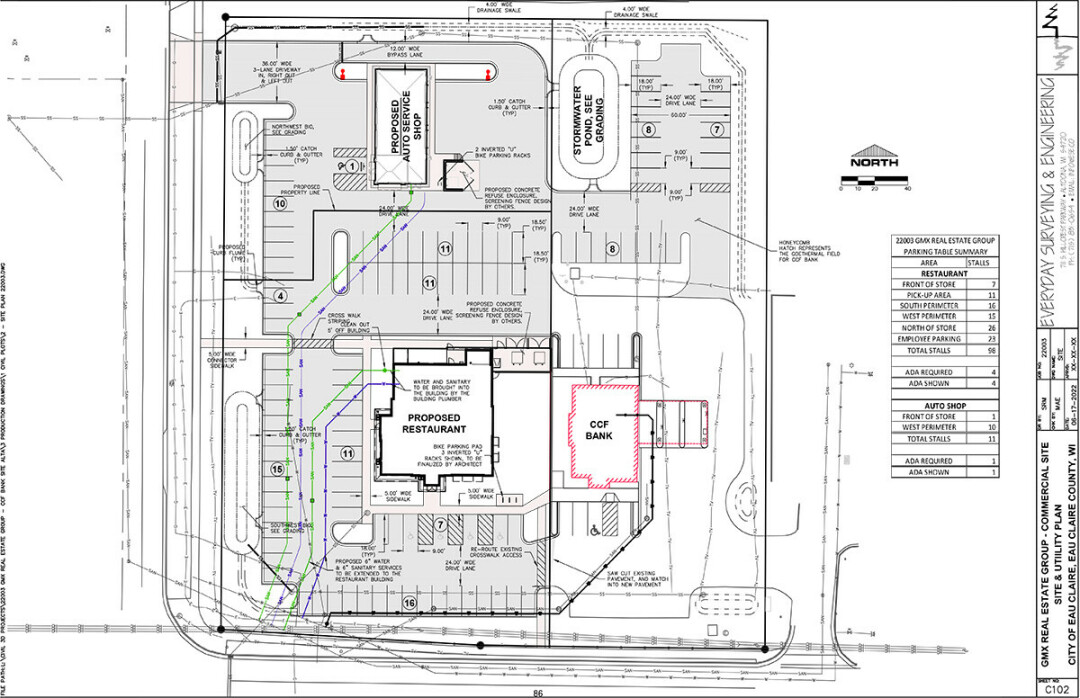 Gateway Drive runs along the west side of the property (left on the map), while Prill Road is to the south (at bottom).
share
comments 7