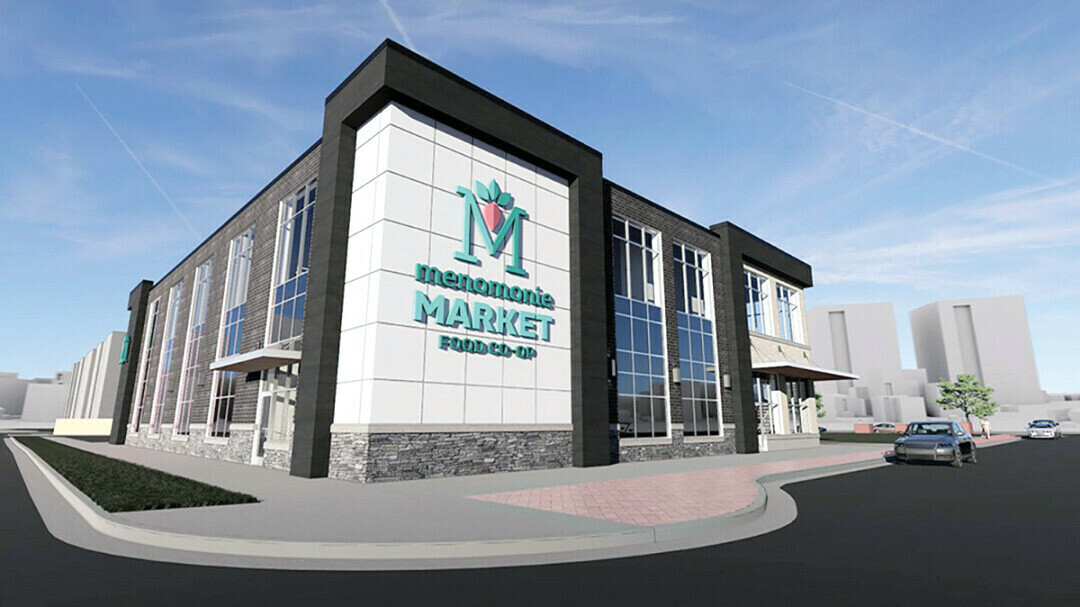 Menomonie Market Food Co-op is $200,000 closer to its goal of opening a much larger, full-service grocery store in downtown Eau Claire. The cooperative announced recently that it was one of 134 grantees that will receive financial assistance through the latest round of a U.S. Department of Agriculture grant program.

The America’s Healthy Food Financing Initiative’s Targeted Small Grants Program issued $22.6 million in grants in late June. “This award is crucial to realizing the longtime goal of putting a full-service grocery store in downtown Eau Claire, currently identified as a food desert by the United States Census Bureau,” Crystal Halvorson, Menomonie Market Food Co-op general manager, said in a media release. “We won the maximum amount of $200,000, and that money will go directly to the construction costs for our new building. With the current complexities in construction including inflation and supply issues, this award is very timely.”

This grant award underlines the support for our unique vision: that small, independent, and locally owned businesses are good for local economies.

Grant recipients are spread across 46 states, as well as Puerto Rico and the District of Columbia, and 45% are in rural communities.

“This grant award underlines the support for our unique vision: that small, independent, and locally owned businesses are good for local economies,” Halvorson explained. “By building a larger food co-op in Eau Claire, we will drastically increase the business we do with over 200 farmers and food producers in our area. And we will not only build wealth for the 4,800 families that own the co-op but also for the many local vendors who support it with their products.”

Menomonie Market Food Co-op merged last year with Eau Claire’s Just Local Food Co-op, and the new entity kept the Menomonie co-op’s name. Long before the merger, Just Local had hoped to build a larger store to replace its longtime home at 1117 S. Farwell St. Those plans took a big step forward in May when the newly merged co-op announced it had reached an agreement with the City of Eau Claire to buy half of the so-called Block 7 site at the corner of North Barstow and Galloway streets. The plan calls for a13,900-square-foot building, which would increase the co-op’s retail space by more than 600%. In addition to the store, the building will feature a rooftop garden for community events and dining, as well as a deli offering hot meals and a weekly community dinner. The project is slated for completion by fall 2023. The co-op is in the midst of a campaign to sell $2 million in preferred shares to support the expansion project.