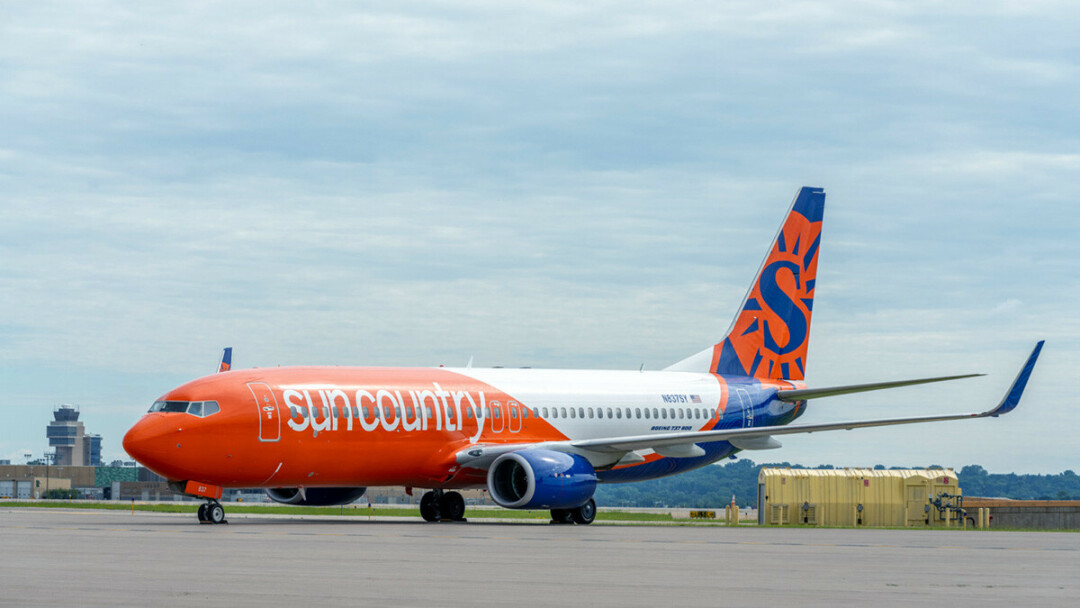 Sun Country Airlines will replace SkyWest as the commercial airline serving the Chippewa Valley Regional Airport in Eau Claire. The U.S. Department of Transportation announced Thursday that Sun Country, which is based in Minneapolis, had been selected to provide service to the Eau Claire airport.

SkyWest, which currently provides daily flights to and from Chicago, informed the DOT in March that it wanted to stop serving Eau Claire, which it has flown to and from since 2010. This kicked off an application process from airlines wishing to fill the void.

Two other airlines – Boutique Air and Southern Airways Express – also applied, and in May the Chippewa Valley Regional Airport Commission voted to recommend that the DOT pick Sun County.

While an official start date hasn’t been established, it will likely be in early December, according to a media release from the airport.

The switch to Sun Country will mean an end to daily commercial flights to and from Eau Claire. According to the announcement, “Sun Country Airlines will provide two flights per week to the Minneapolis-St. Paul International Airport and at least two flights per week seasonally to Ft. Myers, FL, Orlando, FL and Las Vegas, NV. The rotation of the seasonal hub will adjust based upon the time of year.”

“The decision by the US DOT to select Sun Country Airlines to serve the region provides an exciting opportunity to work with an Ultra-Low-Cost Carrier that is already utilized by many area travelers,” said Charity Zich, the airport’s director. “We look forward to working with Sun Country and thank the Department for expediting their carrier selection process.”

You can reach the full media release from the airport online.