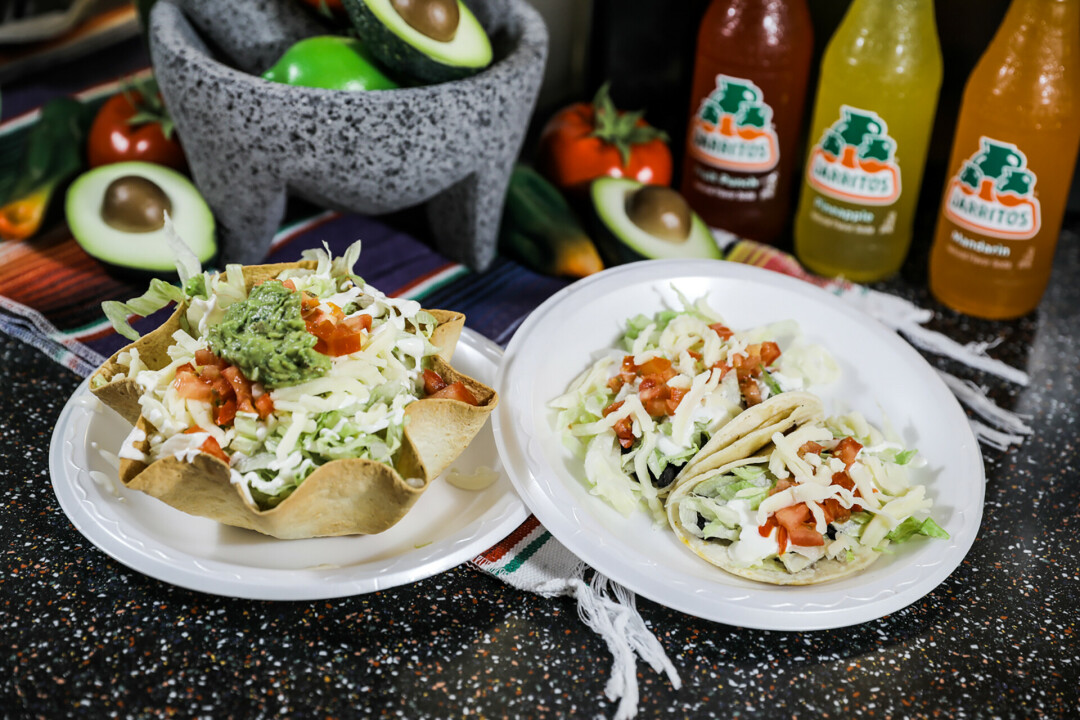 Main Street Tacos has served up delicious Mexican delicacies in Hayward since 2017, and now they’re bringing it to Eau Claire's very own Oakwood Mall – just under a different name.

Main Street Tacos’ owners, Rachel Aranda and her husband, Edson, met their friend Jeremias Martin when they all worked at another Mexican-style restaurant together. Years down the line, Rachel ran into Jeremias and suggested he start his own business just as she had, and that she wanted to help. Jeremias and his wife, Leticia, agreed to run a second location for the business. 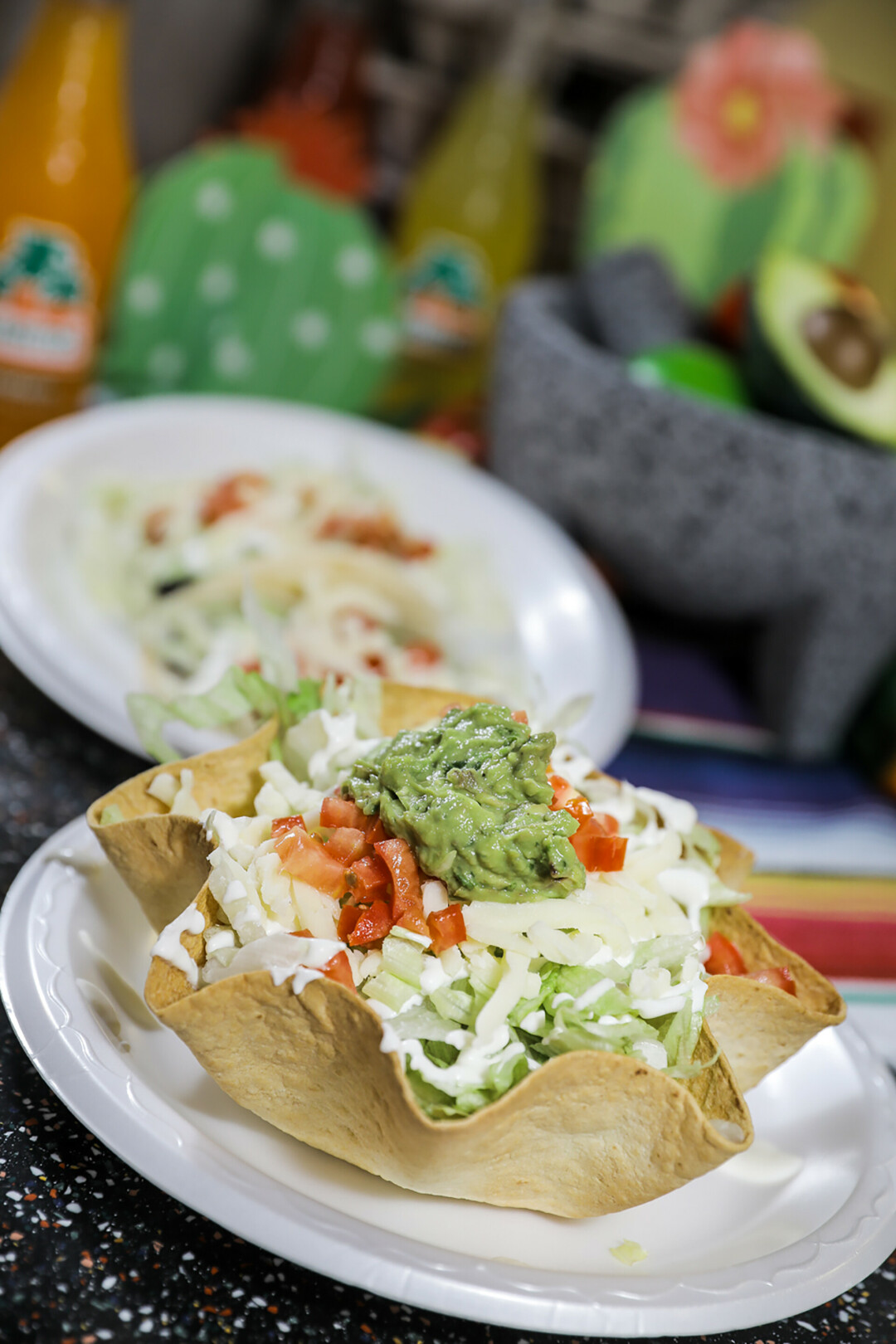 “We’re very family-oriented,” Rachel said. “So when I saw Jeremias and his wife, they were always with their family, always helping each other out … so I decided to give them an opportunity like I gave myself.”

Thus, the idea of Plaza Aztecca came to life in the food court in Oakwood Mall. While Plaza Aztecca’s menu will be slightly smaller than that of Main Street Tacos, all of their customer favorites are still included.

“People travel from everywhere to come and eat out food,” Rachel said. “So when we said [on Facebook] we were going to Eau Claire, everyone was getting so excited and was sharing the post.”

When asked what Leticia and Jeremias were most excited about when opening their first business, Leticia said, “Just the experience in general, learning how to run your own business and making memories with your family and being able to provide for our family.”

They are known for their combos, specifically their three-taco combo, and their huge burritos. They will also have homemade desserts such as tres leches cakes, flan, and churro sticks. 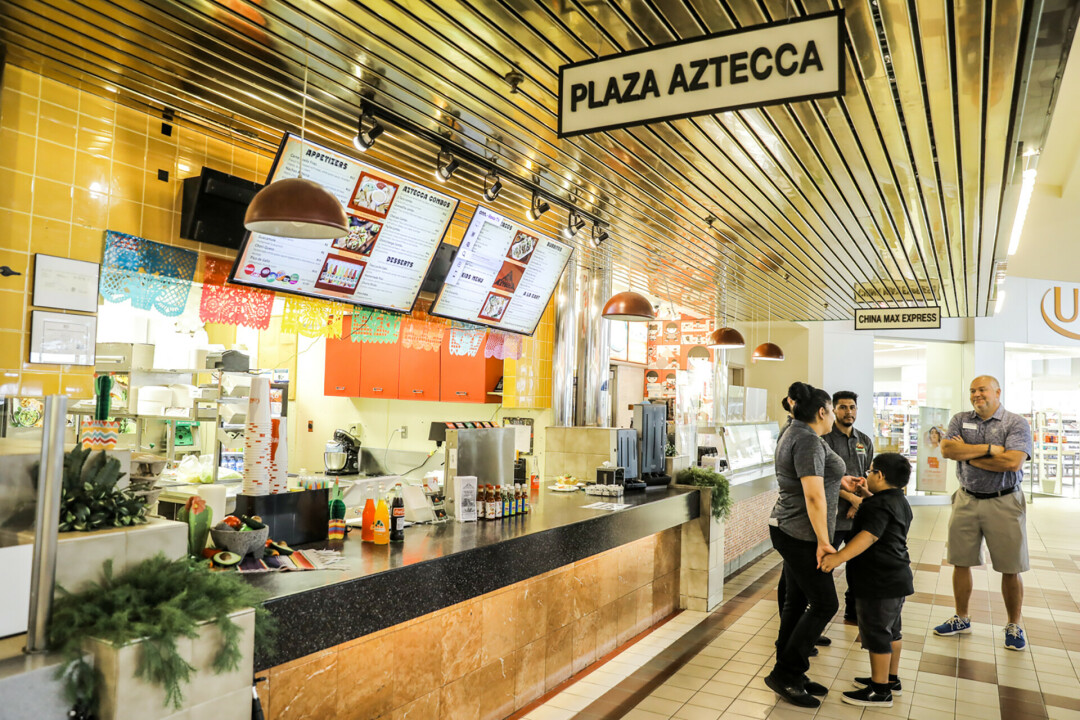 To learn more about Plaza Aztecca and to view its menu, you can check them out on its website plazaaztecca.com and Facebook.