flock on over to Irvine Park for their new summer programming 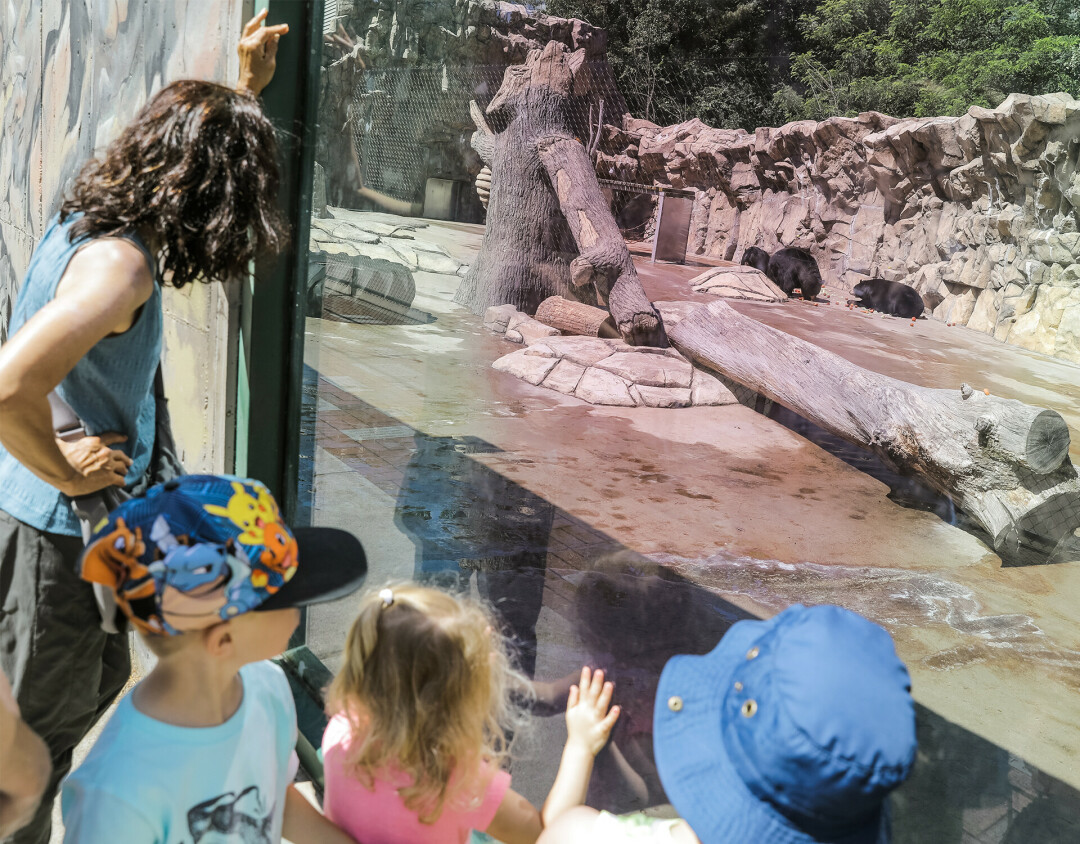 ZOO-M ON OVER TO IRVINE. Irvine Park Zoo's latest programming is led by the zoo's zookeepers, kickin' off back in June.

Chippewa Falls’ Irvine Park Zoo kicked off in June with a brand new program aimed at providing more information about the zoo’s residents. Zoo Talks are led by the zookeepers and will run every Tuesday and Thursday, twice a day, through the end of August.

Back on June 7, Zoo Talks opened with segments on the barred owl and coatis (a striped-tail relative of the raccoon), with more than 10 animals being featured throughout the rest of the summer, newly including the pasture animals too!

Though the Irvine Park Zoo technically only has one official Zookeeper, Cynthia Valentino, all of the Park Maintenance staff help support the zoo and its programming, Director of C.F. Parks and Rec, John Jimenez, said.

“As they say, it takes a village,” Jimenez said.

Park staff member, Missy Prieve, is also leading Zoo Talks alongside Valentino this summer. Both Prieve and Valentino worked on creating a script of information to share with folks during the 15-minute-long Zoo Talks.

“I realized early on that the Irvine Park Zoo was an extraordinary amenity for not only our community but surrounding communities,” Jimenez explained. “Having a background in education, I really wanted to expand on the opportunities for everyone, young and old, to learn more about our animals.”

Jimenez spent time researching what larger zoos were offering and came across a program called Keeper Talks, which quite a few major zoos are doing, he said.

“I instantly fell in love with the idea of people being able to engage with our Zookeeper(s) and learn about our animals,” he said. “For me, it’s all about the experience and educating our visitors while providing some fun facts!” 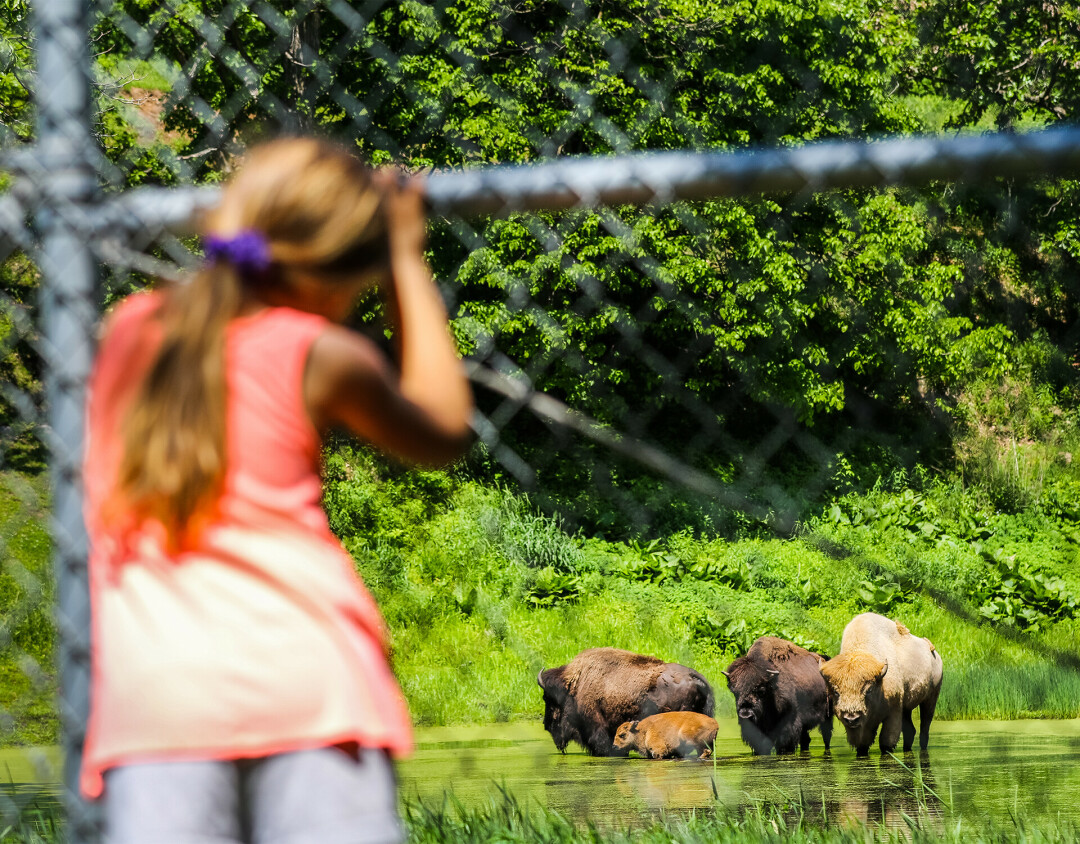 POPULAR PASTURE PALS. The newest addition to the bison at Irvine Park Zoo, pictured above, is a popular favorite among zoo goers. The bison will be featured in a new segment of Zoo Talks.

Valentino has shared the new programming events via Facebook a handful of times to the resoundingly positive responses of community members, including several kudos to the park’s addition of new animals and its growing social media presence.

“We have enjoyed learning about the animals at the Zoo Talks with Cynthia and [Missy],” one comment said. “Our family appreciates both of them taking the time to talk to the community about the animals. A big shout-out to Missy and Cynthia.”

While the original lineup of Zoo Talks will hold true with its published schedule – each Tuesday and Thursday at both 9:45am and 1:15pm – there will also be a few events on Fridays to highlight the pasture animals, like the bison and zebras, after popular demand.

The Friday events, called Zoo Talk & Picnic, will start out with the popular bison on Friday, July 8 at 11:45am, with the following events to be announced.

Valentino took to Facebook to share the news of four additional Friday Zoo Talks on the pasture residents, followed by a bring-your-own-lunch picnic where she invited people to ask her further questions about the zoo, and the animals, or what it’s like being a zookeeper.
“The great thing is that this series is evolving and will continue to do so in order to provide the best experience possible,” Jimenez said.

In fact, if there are many youngsters extra intrigued with the life of a zookeeper, Irvine is also holding junior zookeeper camps once a month throughout the summer, the next one being held Aug. 8-11.