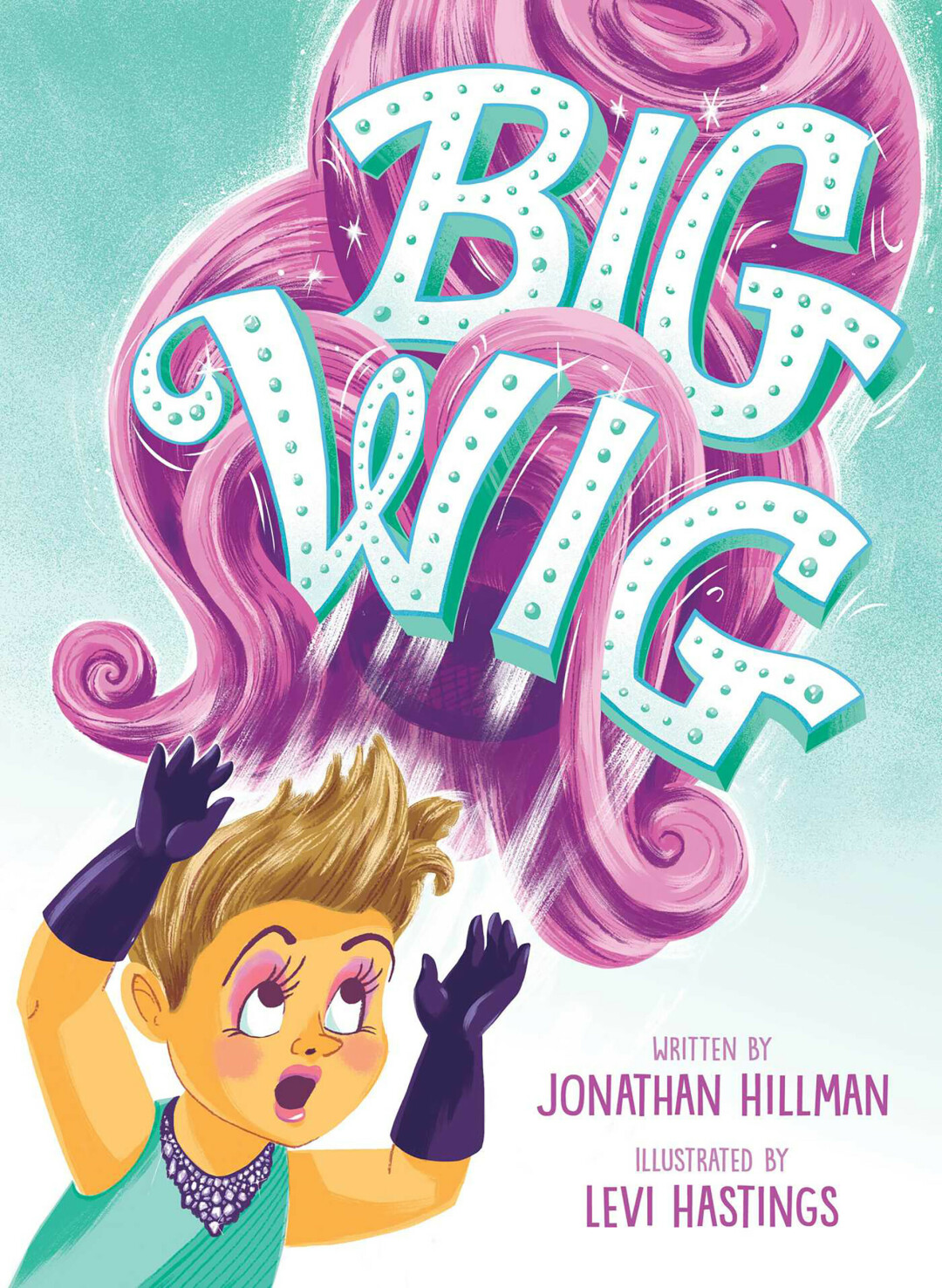 Big Wig follows a child dressing in drag to compete in a neighborhood contest. When the child puts on his wig – called Wig – he becomes B. B. Bedazzle. Wig flies off of B.B. and onto other kids' heads in order to instill confidence and inspire them to dream big.

Big Wig has been featured by Rolling Stone, The Manhattan Book Review, Eau Claire’s WQOW-TV, and is on Pizza Hut’s “Book It” list. Though it has had a controversial time on the book market, Hillman still believes that it is important for children, and especially queer children, to have a book that promotes being confident in who you are.

“To me, the ethos of drag is so similar to the experience of playing dress-up and donning this character so much bigger than you, and finding power in your imagination,” Hillman said in an interview with Rolling Stone. “Adults lose that sense of whimsy. Drag queens are the only people in the world who haven’t.”

You can purchase Big Wig at Barnes and Noble, Amazon, Dotter’s Books, and at Books-A-Million. Read more about Hillman at jhillmanbooks.com.