Larry Stark's Unique Artwork is Coming to the Pablo

Augusta-based artist is bringing his conceptual art to Eau Claire 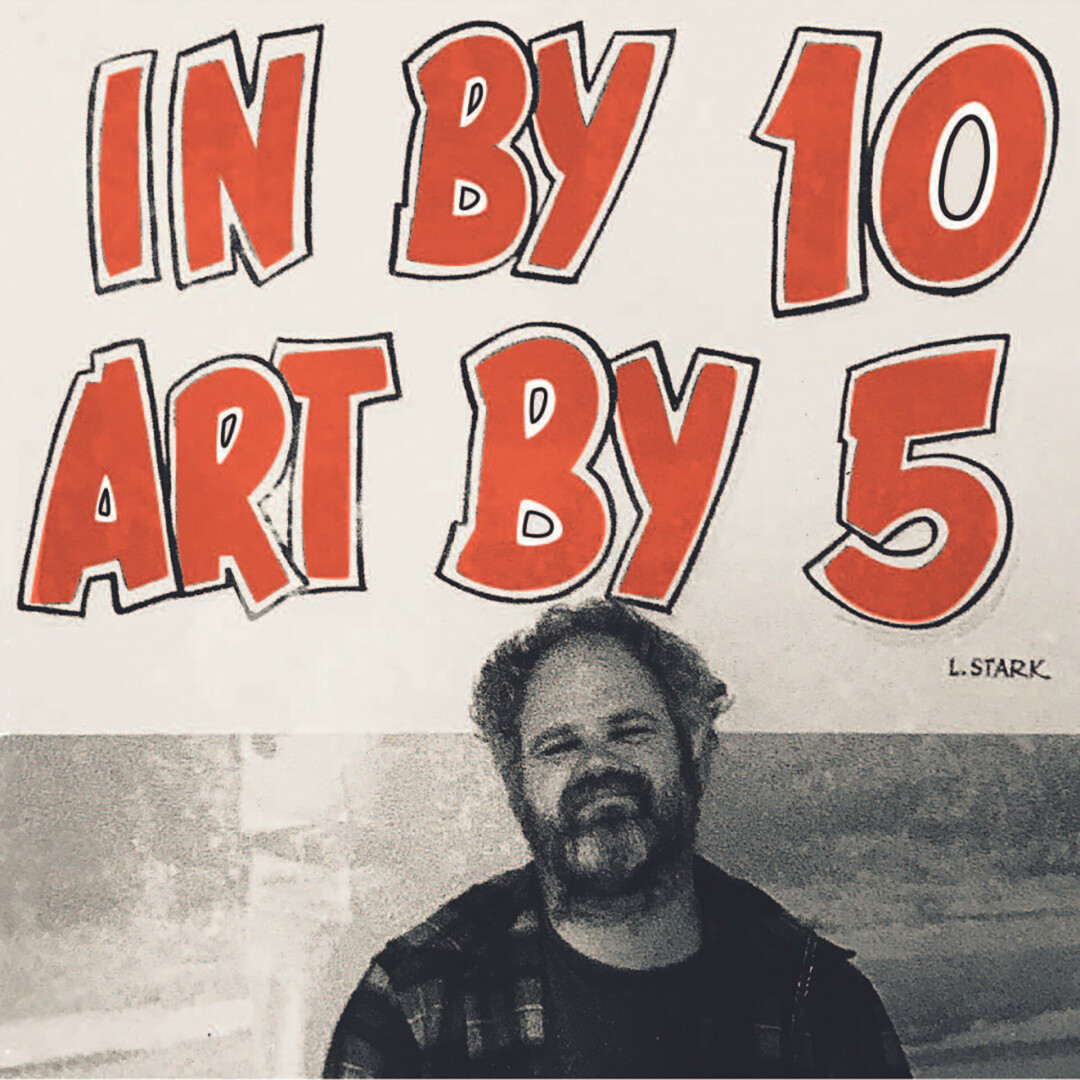 SOMETHING DIFFERENT. Larry Stark is bringing his conceptual art to the Pablo Center on June 24. (Photo via Pablo Center Facebook)

Larry Stark, who is based in Augusta, has been an artist since 1967. What sets his art apart from others is the form he uses, called “conceptual art”, a movement founded by artists who believed the concept behind a work of art is more important than the artist’s final product.

Stark began his career by shooting photographs and silk screening them as limited edition prints on paper or as unique images on canvas. Now, he makes photographic inkjet prints. Select prints will be featured in his Pablo Center exhibit, “In By 10 Art by 5,” and will feature a variety of images from Stark's adventures traveling the country taking pictures of everyday life and what he found interesting along the way.

While Stark can’t pinpoint exactly how long it takes him to create a piece, he says the most difficult –  and fun – part is the decision-making process. He enjoys working on themes, with popular fast-food joint McDonald’s being the center of one of his projects.

“The purpose of it was to show the homogeneous of our culture,” Stark explained, adding that he has also created a fish house series, inspired by the ones he saw on the lakes during Wisconsin wintertime. Another of Stark's series includes pictures of western monuments, road signs, and highways across the country, inspired after he noticed how the infrastructure of the highway system is overbuilt.

“In by 10, Art By 5-A Larry Stark Retrospective” will be on display from June 24 through August 29 in the James Hansen Gallery at the Pablo Center.

You can check out more of Stark’s work on his website, larrystark.com find more information at pablocenter.org.