the nearest women's rugby team is in the Twin Cities, so these rugby enthusiasts are trying to become a club team 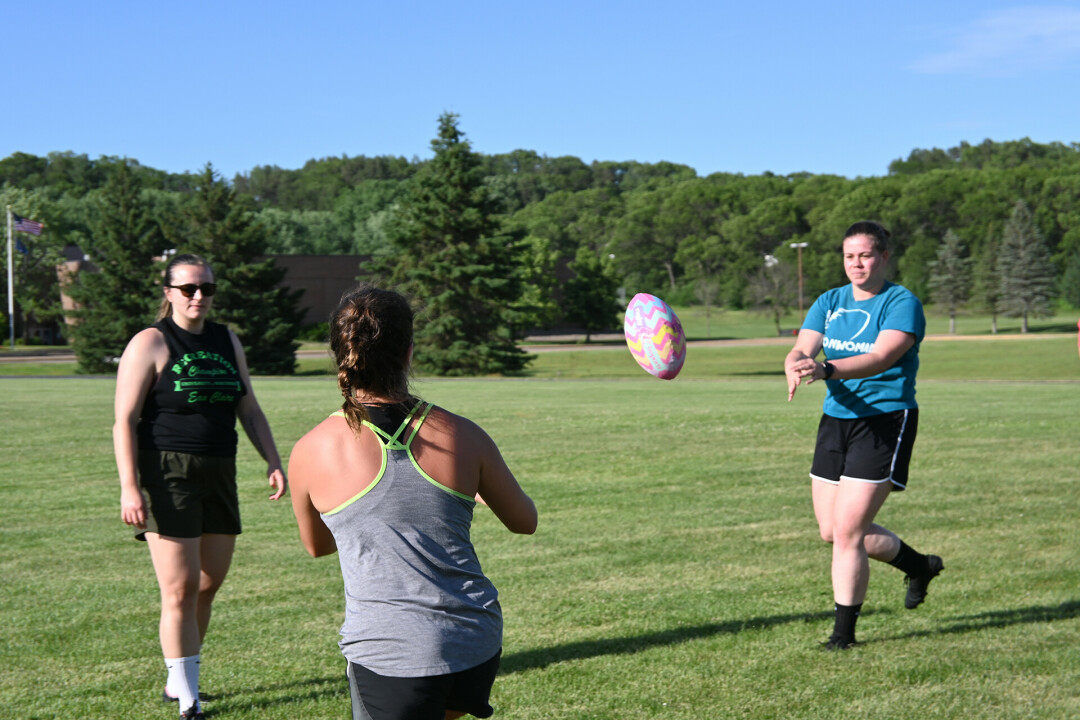 SOMETHING FOR EVERYONE. The Chippewa Valley Vipers Women's Rugby Team holds practices on Tuesdays for anyone who wants to play.

If you’re looking to play some rugby, or even just give it a try, the Chippewa Valley Vipers, a new local women’s rugby team, is ready to teach you. The team was started by four UW-Eau Claire’s Women’s Rugby team coaches who missed playing the game themselves.

The closest women’s rugby team is in the Twin Cities, furthering the players' desire to start their own team locally. The rugby season will officially start up this fall, so the Vipers are looking for more locals who have a love – or just an interest – in the sport. 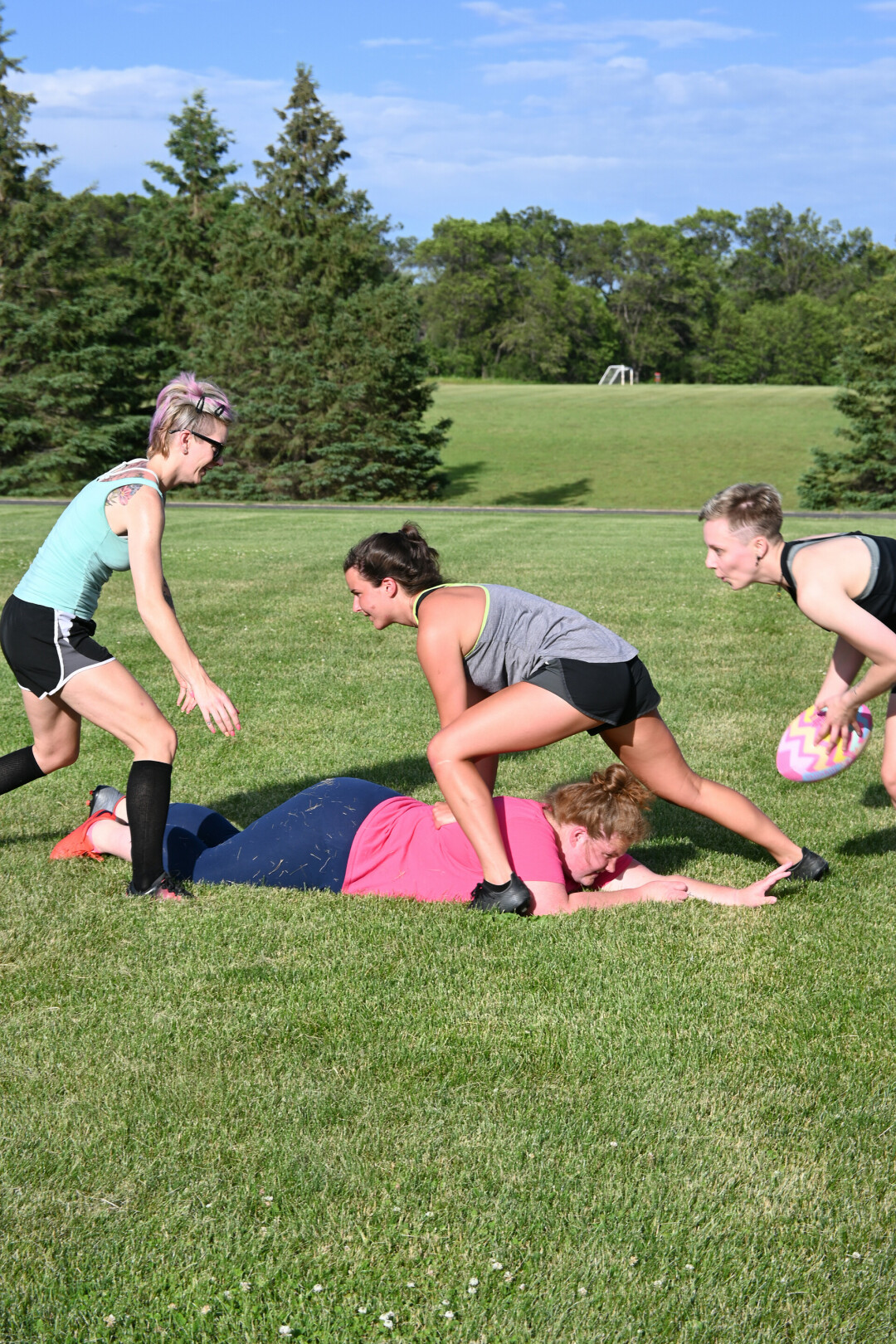 Rugby is similar to football, except for the fact that there are no forward passes, only sideways and backward, the play doesn’t end after a tackle, and they don’t wear pads or helmets.

“Something one of my old teammates told me when I first joined college was that rugby is organized chaos," said another teammate, Teagan Velin.

The Vipers hold practices on the South Middle School (2115 Mitscher Ave, Eau Claire) football field every Tuesday at 6pm, and they urge anyone who is curious about rugby to come and learn all about it. With enough players, they are hoping they can become an official club team and compete against other teams in WI and MN.

“Even if you don’t know what it is, it’s good to just come and learn, even if you don’t end up playing,” Krystal Hermosillo said. “It’s just such an interesting sport to learn about, but once you kind of see it, I think it becomes so interesting that you’ll want to play.” 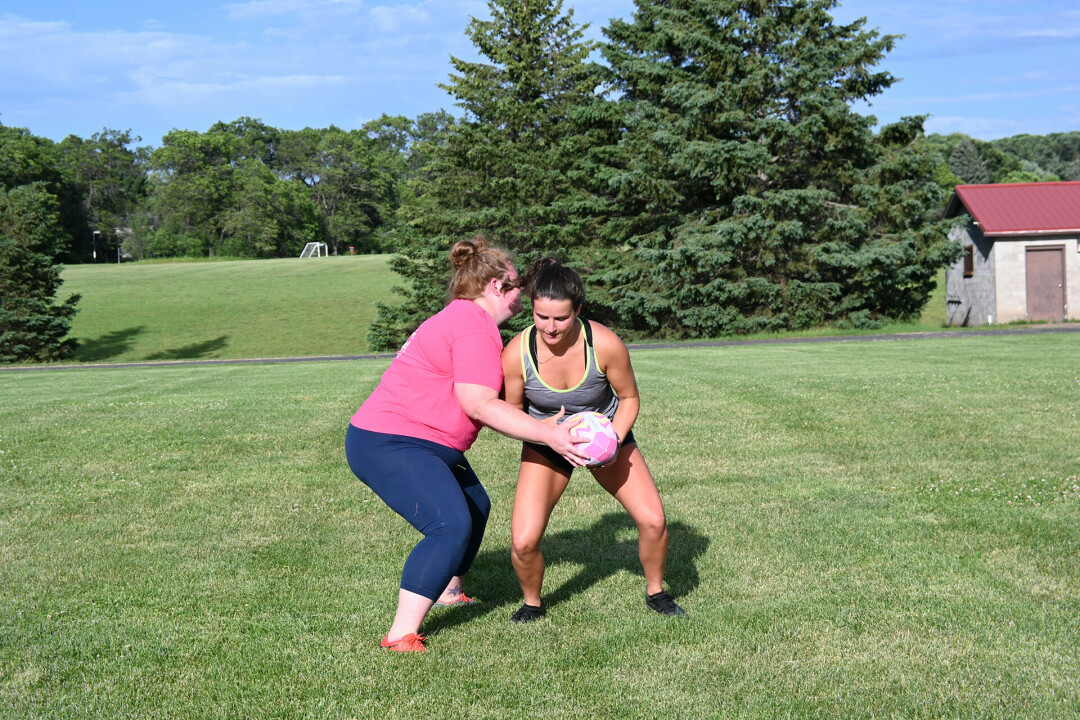