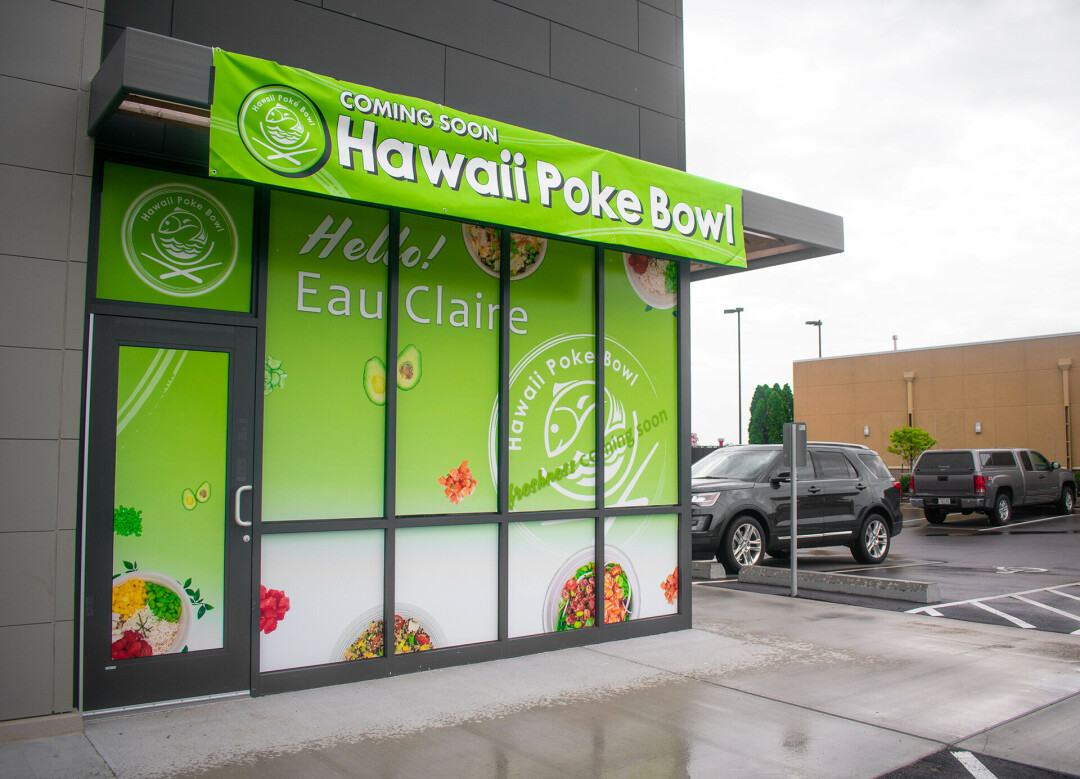 Hawaii Poké Bowl will be launching outside of its home state for the first time with its new location, currently in the works, right here in Eau Claire, but its owner is no stranger to the Chippewa Valley.

Hawaii Poké Bowl owner, Owen Liu, began his restaurant ownership journey right in Chippewa Falls, with the Valley's Japanese cuisine staple spot known for its eye-catching sushi, Sakura. Alongside his brother, Liu opened Sakura back in 2014 after working in restaurants throughout his teens.

Fast forward to 2016, Liu and his brother went on a business trip to the west coast, where they first saw poké-style restaurants. Since the duo was already familiar with sushi-grade fish and ingredients, they realized a very special opportunity could be born back in the Midwest.

In 2018, Hawaii Poké Bowl’s first location opened in Apple Valley, Minnesota, with four more locations opening in the following years. This fall, Eau Claire will mark the restaurant’s sixth location and first venture outside of Minnesota, it announced via Facebook on June 24. 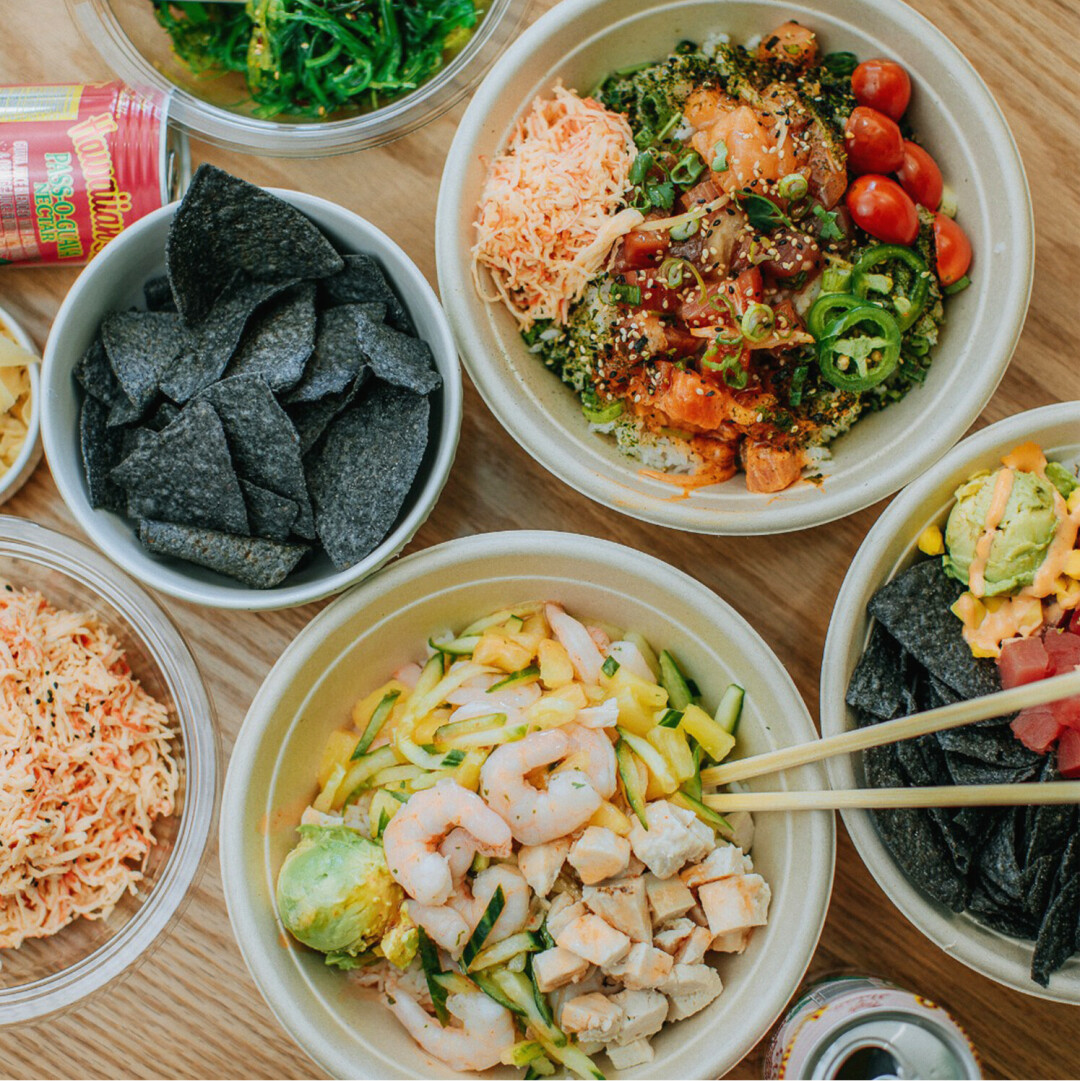 “What’s really nice is that it’s not a franchise, so you know the consistency and the quality in each store carries over,” Brooks said. “Hawaii Poké focuses on the ‘why’ of things so that everyone can see the details. The details of everything are for a reason – we want to show everybody that it’s fresh and good quality, and you’re getting your money’s worth.”

Liu and Brooks have been friends for years, Brooks noting Liu is like a “big brother” to her. After Liu and his wife moved to the Twin Cities area, Brooks frequently made trips over to see them, eating poké frequently. Last year, Brooks first brought up the idea of expanding Hawaii Poké to Eau Claire. This past winter, the conversation began to pick up speed, as the rest of the Minnesota locations had settled in.

With the E.C. store already being built on West Clairemont Ave. in the strip building with Chipotle, next to Starbucks and the old Shopko building, Hawaii Poké is set to open this September.

Now hiring for the location, Brooks said she hopes to build a team of roughly 15 staff members and will continue training among the other Minnesota Poké locations until then to prepare for the E.C. opening.

Brooks’ favorite signature poké bowl is the Rainbow Bowl – a popular favorite among customers – an ahi tuna, salmon, and tuna bowl with avocado, crab, green onion, edamame, and more mixed in. Liu’s choice of bowl depends on the day, he said, but he always enjoys the Dragon Bowl, an eel and shrimp bowl with pineapple, edamame, furikake, garlic crisps, and more expertly thrown together. 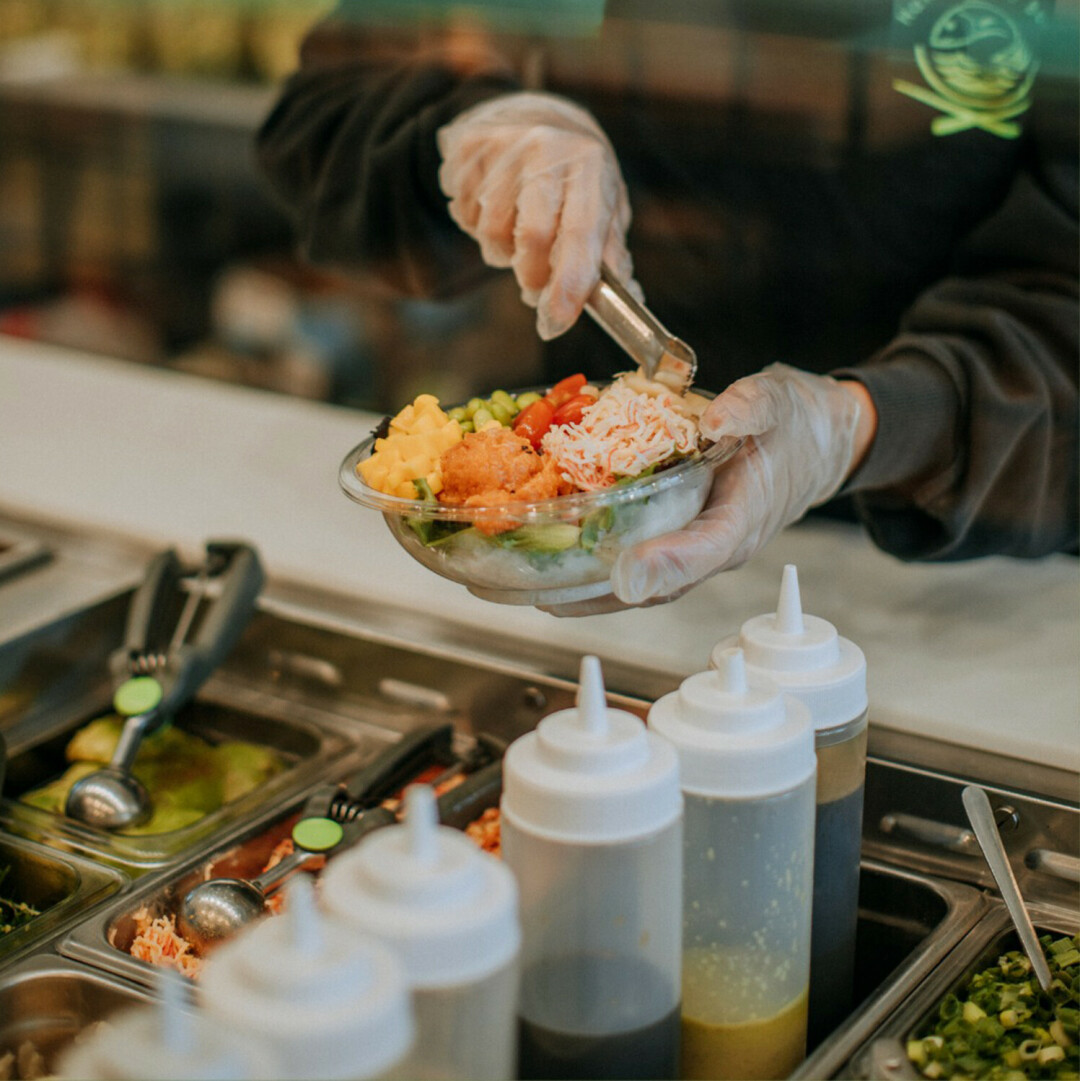 With a loyal and loving fanbase already, E.C. has been buzzing with excitement since the restaurant’s social media announced its expansion into Wisconsin. Liu and Brooks said they were pleasantly surprised to see the near-instantaneous flurry of excitement online about it, and noted the Valley’s love for all things local.

Liu is excited to offer another Valley eatery, and it has all the makings to be a huge hit. Keep up with Hawaii Poké online for an exact date for its opening, sometime this September.

Stay in touch with Hawaii Poké Bowl on their Facebook and hawaiipokeusa.com, where they'll post updates on the incoming Eau Claire location.