popcorn and the great outdoors – is there a better combo? 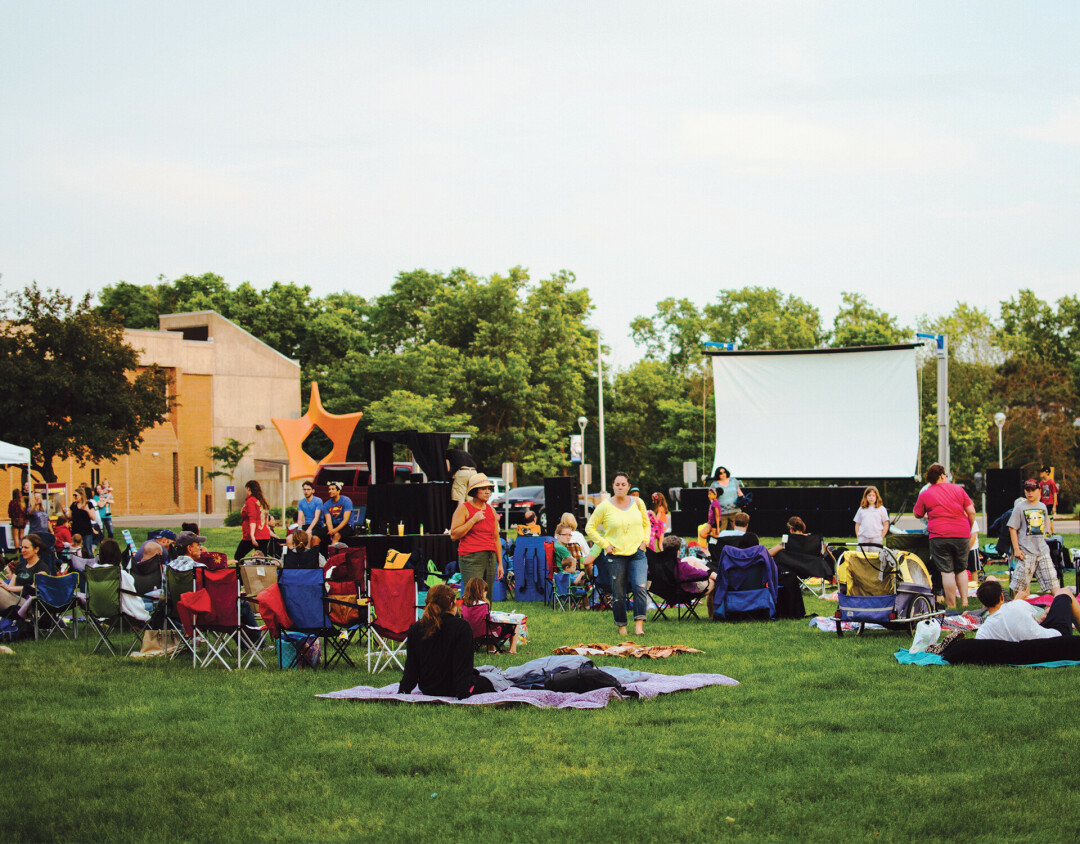 PICTURE THIS. It's almost not enough just to enjoy the summertime during the day, making outdoor movies perfect. (Photo by Kelsey Smith)

At the end of each glorious sunshine-filled summer day, there's not much better than floppin' on a couch with friends and family, a bowl of popcorn, and popping on a movie – except when you can do it under the summertime stars.

The Valley has several free outdoor flick showings all throughout the season, which we've compiled right here for safekeeping:

UWEC's Summer Cinema kicked off on June 15, but don't worry, there are still weeks left of free movies from UWEC! Held on the Haas Fine Arts Field on the college's campus in Eau Claire, each showtime will start at 9pm, unless any inclement weather gets in the way.

Summer Movie Night at Brewery Nonic over in Menomonie is kickin' it back with Jaws, showing the flick for free and even offering mini swimming pools to sit in for full effect.

Family Fun Night, planned by Downtown Eau Claire and the Children's Museum of E.C., is a free event with tons of fun to be had. At 9pm on August 6, they'll be showing Encanto, with popcorn and snacks served. Yum.

Over in Altoona, River Prairie Move Nights will go from July-August, even featuring a Movie & Mutts Night where folks are encouraged to bring their pups! Movies will begin at about 9pm each showing:

Music & Movies at the Riverfront Park has already kicked off and been thriving so far this season, but their movie selection will start up in late August and continue into the fall. For summer shows, they have one on August 20:

Family Friday Flicks at the Chippewa Falls Library won't be outdoors, but, it's a fun midday movie spot outside of a theater! Each show will be at 1:30pm and snacks will be provided. 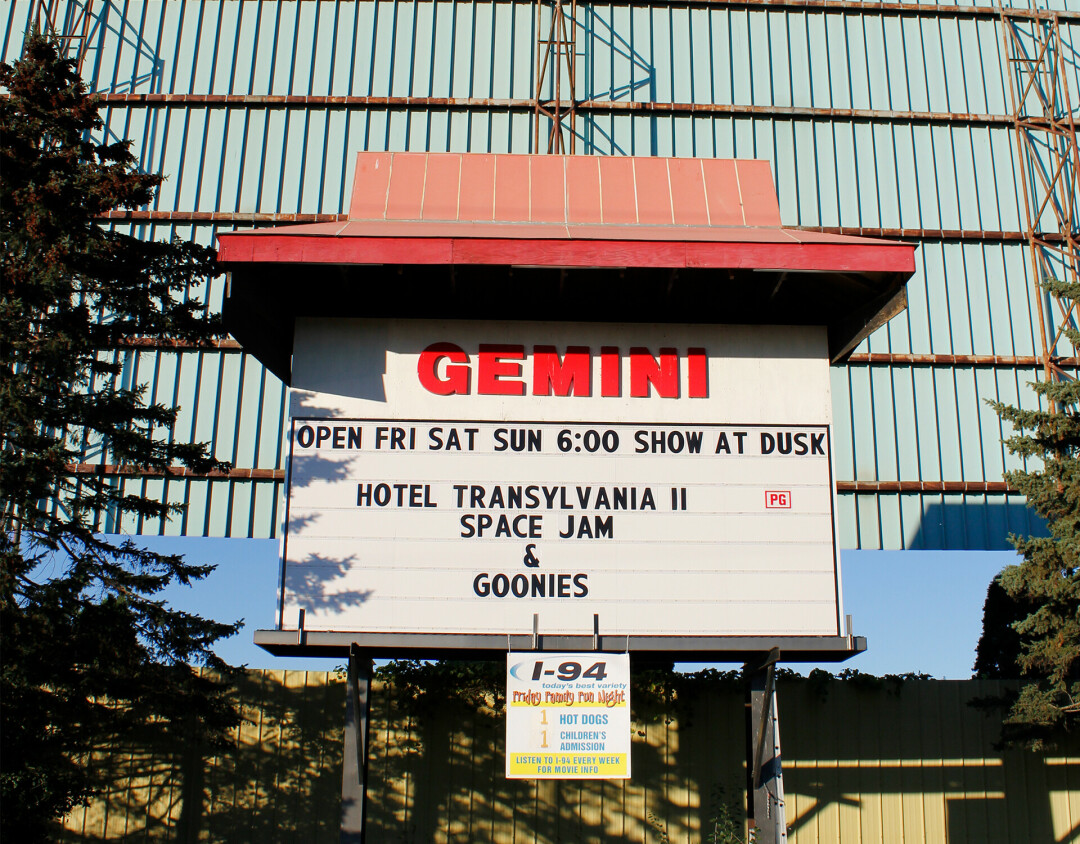 GEMINI, WE MISS YOU. Since the Gemini Drive-in Theater closed, the Valley hasn't had a drive-in right in the area since. (Photo by Serena Wagner)

My heart nearly splits in half every time I think of the old Gemini Drive-in Theater that was in Eau Claire, after its closure in 2015 and demolition in 2016, there hasn't been another drive-in in the local area. While the Chippewa Valley could seriously use another, here are a handful of drive-in theaters perfect if you're open to a little road trip: