Thrillist Dubs E.C. One of America's ‘Coolest’ Once Again 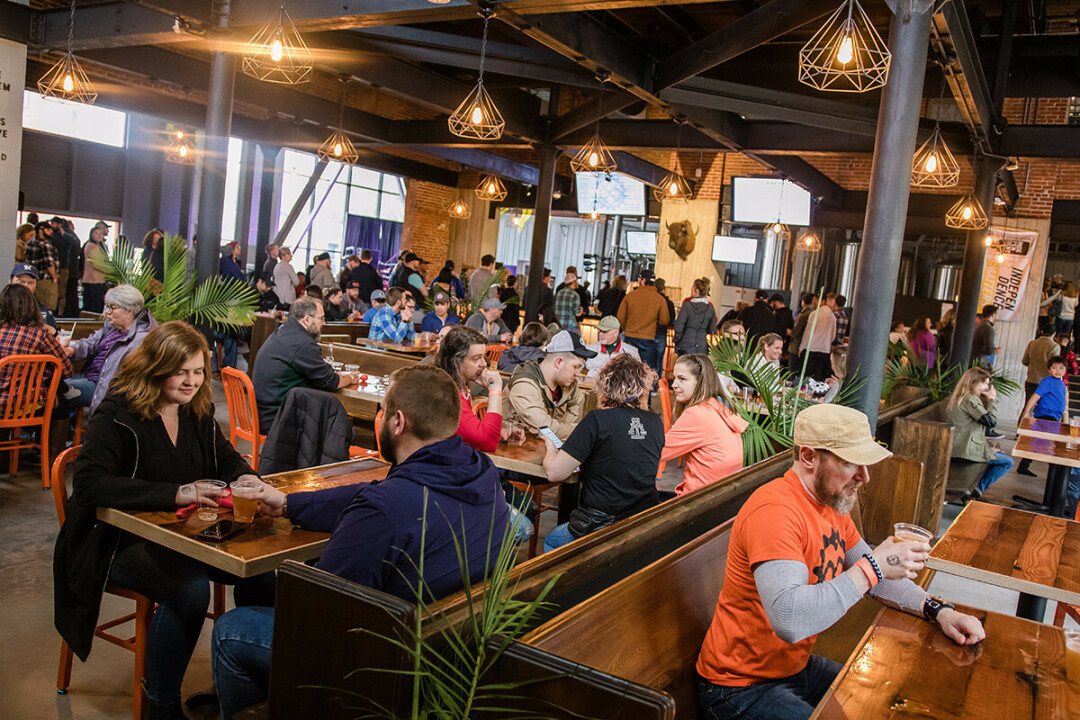 A TOAST TO EAU CLAIRE. Online magazine Thrillist placed Eau Claire on its latest list of Best Small Cities, shouting out the likes of the Brewing Projekt. (Photo by Andrea Paulseth)

Eau Claire has been on the upswing for several years, skipping across and landing on several “best small city” lists for its under-100,000-population, groovy music scene, notable munchies-spots and breweries, and beautiful Valley views.

So, it’s no surprise our slice of the Midwest has landed on yet another of these lists: This one, titled “The Coolest Small Cities in the U.S.,” was recently published by Thrillist.com. “Visit any one of these shining locales and you can pack your itinerary with gorgeous hikes, award-winning brews, knock-out restaurants, quirky art shows, and fun things to do that go far beyond antiquing – whether you’re just passing through or considering another big leap,” writes Thrillist’s Dustin Nelson.

We must be a favorite for the folks at Thrillist, as Eau Claire has arguably become a staple of their small-town highlights in recent years: Shout-outs include “America’s Best Small Cities to Move to Before They Get Too Popular” (so true), “The Must-Visit Small Town In Every State” (also so true), and “The Most Hippie Town in All 50 States” (… interesting).

On the latest 16-city list, Eau Claire is nestled alongside the likes of Juneau, Alaska; Ithaca, New York; and Portland, Maine. Our “homegrown music scene” was marked as a the big draw (specifically, the Eaux Claires Music & Arts Festival, though that’s on hiatus), as were local breweries like Lazy Monk and the Brewing Projekt, the latter of which was named “the most exciting of the bunch” by Thrillist writer Dustin Nelson.

With a hat tip towards our downtown foodie scene – including Stella Blues and Mona Lisa’s – Egg Roll Plus and Ray’s Place snagged big kudos too, which are well deserved. 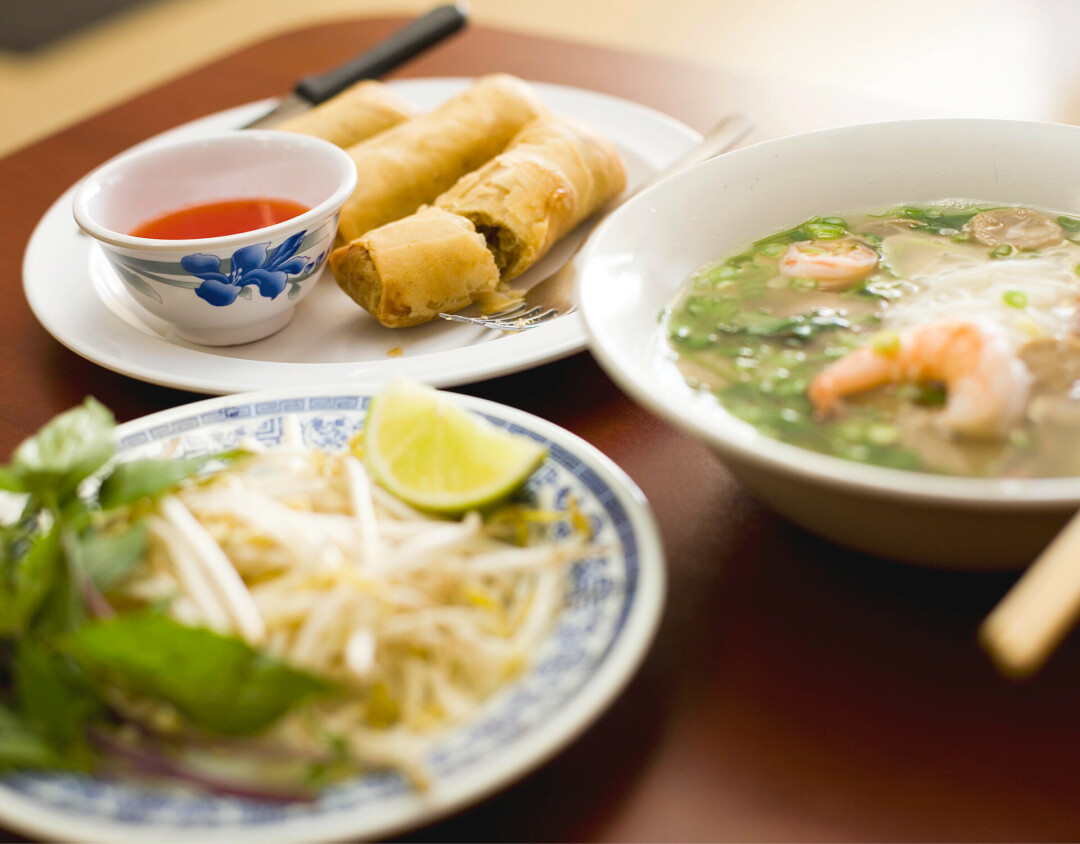 ON A ROLL. Eau Claire continues to star on notable small-town lists, including on a new one that pointed out downtown E.C.'s Egg Roll Plus. (Photo by Matt Meyer)

Any mention of Eau Claire is seemingly incomplete without pointing out our clear waters, the Chippewa River riding in on its proverbial tube to claim the “Don’t leave without” spot on E.C.’s Thrillist highlight reel this time around.

There are the typical cheese-obsessed jabs at Wisconsin of course, but it's pretty cool our Eau Claire-unique spots got (another) shoutout. Plus, Eau Claire is pretty cool, we'll give ’em that.

To check out Thrillist’s full write-up on Eau Claire and the other 15 cities mentioned, visit their website.