New Film Answers the Question, ‘What Was Uniroyal?’ 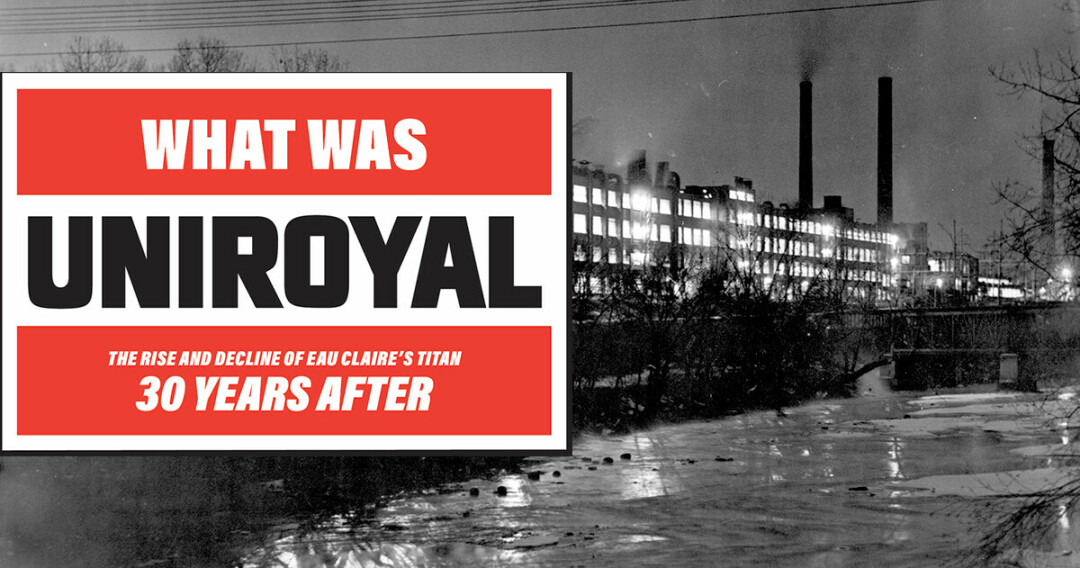 IT NEVER TIRED. Eau Claire’s tire plant glows in the darkness in this undated photo from the Chippewa Valley Museum. The factory closed in 1992 and is now known as Banbury Place.

Several times over the years, Dennis Miller has struck up conversations with younger Eau Claire residents during which he’s mentioned Uniroyal.

For the city’s older generations, the name – or that of its predecessors, U.S. Rubber and Gillette – needed no explanation. For most of the 20th century, the massive factory looming over the Eau Claire River produced millions of tires and was the city’s largest employer.

And yet sometimes the name Uniroyal draws only blank looks from younger Eau Clarians, who ask Miller with sincerity, “What was Uniroyal?”

Miller’s creative efforts seek to answer that question for posterity.

“As a writer, my motive comes from my passion,” said Miller, who spent years as an electrician at Uniroyal. “Somehow, that (question) moved me.”

Miller’s new film and an accompanying book, both titled What Was Uniroyal? The Rise and Decline of Eau Claire’s Titan 30 Years After, will premiere on Sunday, June 26, in the Wilson Ballroom at the Lismore Hotel in Eau Claire.

When there isn’t anybody (from Uniroyal) left standing, I hope there’s something that can show what it was like. 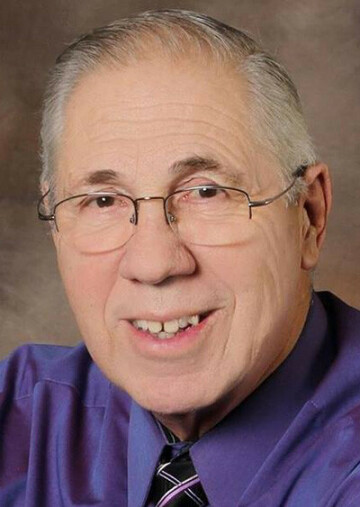 The film is part of a trilogy that Miller has created over the years. Portions of other installments, Voices from the Past and What Happened to Brian?, will also be screened before the 1 hour, 20 minute feature presentation.

The premiere falls on the 30th anniversary of the plant’s closure: The last tire rolled off the line on June 26, 1992. More than 1,000 workers lost their jobs.

For decades, Miller said, life had been good for Uniroyal’s unionized workforce. Wages were high enough to support a family on a single income. “There’s people today who are not even aware of what fringe benefits are, and that’s sad,” he said. “I had a wonderful life.”

For Miller, the good life at Uniroyal was intrinsically linked to the labor union that represented its employees. In the ensuing decades, shifting political winds have made “union” a dirty word, he acknowledged. “But where else do you get a voice?” he asked. 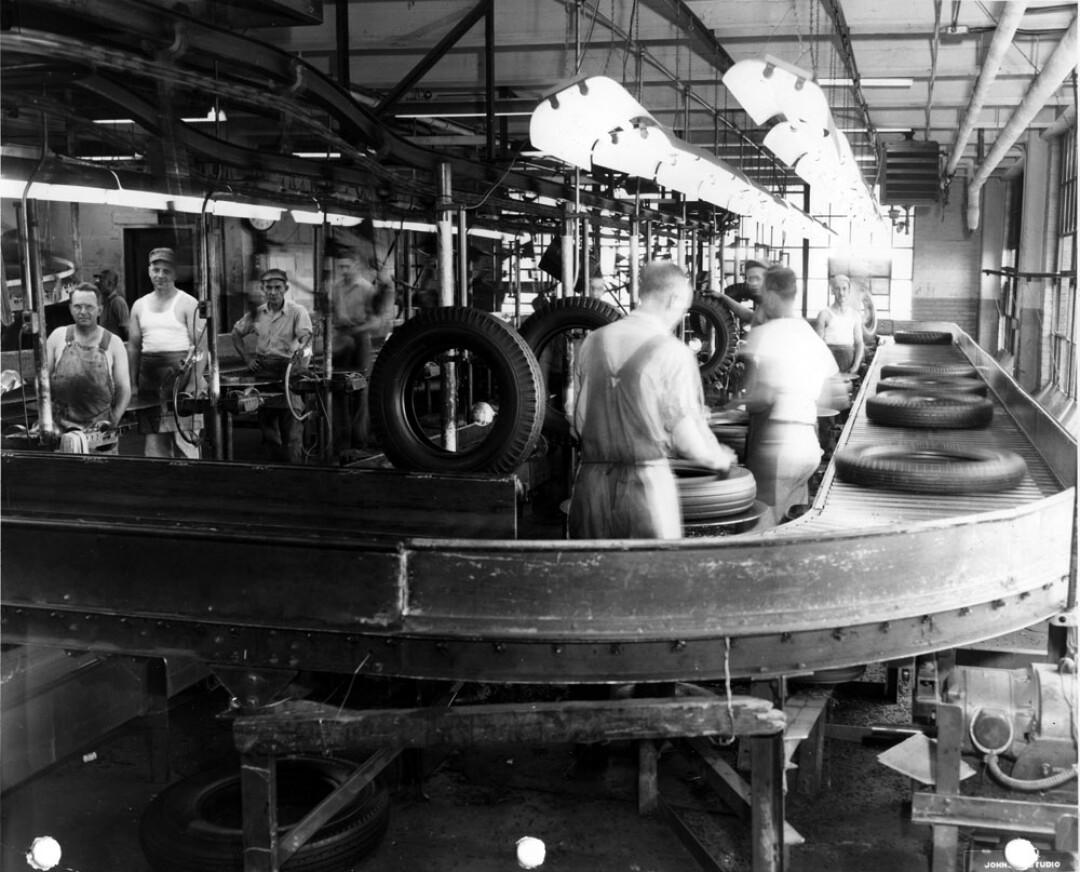 Once the plant closed, things got worse for its former employees. Miller considers himself fortunate: He was among about 250 workers from the Eau Claire plant who took jobs at other Uniroyal facilities. He spent seven years in Tuscaloosa, Alabama, while others went to Fort Wayne, Indiana. But many of those left unemployed in Eau Claire suffered, he said. There was depression, divorce, and suicide – ills that Miller’s films and books address.

Ultimately, Miller’s work has a goal. “When there isn’t anybody (from Uniroyal) left standing, I hope there’s something that can show what it was like,” Miller said. He has long dreamed that a museum would be created to tell the Uniroyal story. He noted that Eau Claire has memorialized its logging history. The last lumber raft floated down the Chippewa River in 1901, and by the 1930s what is now called the Wisconsin Logging Museum opened in Carson Park. Eau Claire’s history as a tire-maker deserves similar recognition, he said.

When asked how Eau Claire has fared over the three decades since Uniroyal’s closure, Miller was silent for a long moment.

“I sort of let my work speak for me,” he finally answered. For those who watch the film, he said, “The truth really hits home.”

What Was Uniroyal? will premiere June 26 in the Wilson Ballroom at The Lismore Hotel, 333 Gibson St. Doors open at 2pm and the show begins at 3pm. Face masks are encouraged. Tickets can be purchased in advance for $8 each at VolumeOneTickets.org.