IT'S TIME TO PLAY THE MUSIC, IT'S TIME TO LIGHT THE LIGHTS. The Pablo Center's 2022-23 season will include touring productions of hit musicals, including Chicago, Book of Mormon, Anastasia, and Fiddler on the Roof. (Submitted photo)

Four award-winning productions of Broadway musicals will be among the more than 250 theatrical, musical, and literary events in the just-announced Season 5 lineup at the Pablo Center at the Confluence.

Downtown Eau Claire’s arts center officially unveiled Season 5 – subtitled “The Stage is Set. Your Seat Awaits.” – on Monday, June 13. The upcoming 2022-23 season consists of what the Pablo Center describes as “a range of crowd favorites, international tours, local features, and presentations by partnering arts groups.” Among the many performances as two new mini series – the Broadway Series and the Legends Series:

The Broadway Series brings the return of touring productions to Pablo Center. The series consists of four award-winning productions with 11 showtime offerings from Chicago, Book of Mormon, Anastasia, and Fiddler on the Roof. The Legends Series brings nationally-renowned headlining artists from across genres to RCU Theatre. The series launches our season with LeAnn Rimes on September 11, 2022, in RCU Theatre.

In addition to concerts and theatrical performances, the Pablo Center will host 19 visual arts exhibits in hits three galleries. Among other things, this includes the return of the Confluence of Art Annual, the First Nations Contemporary Arts Exhibits, and more. 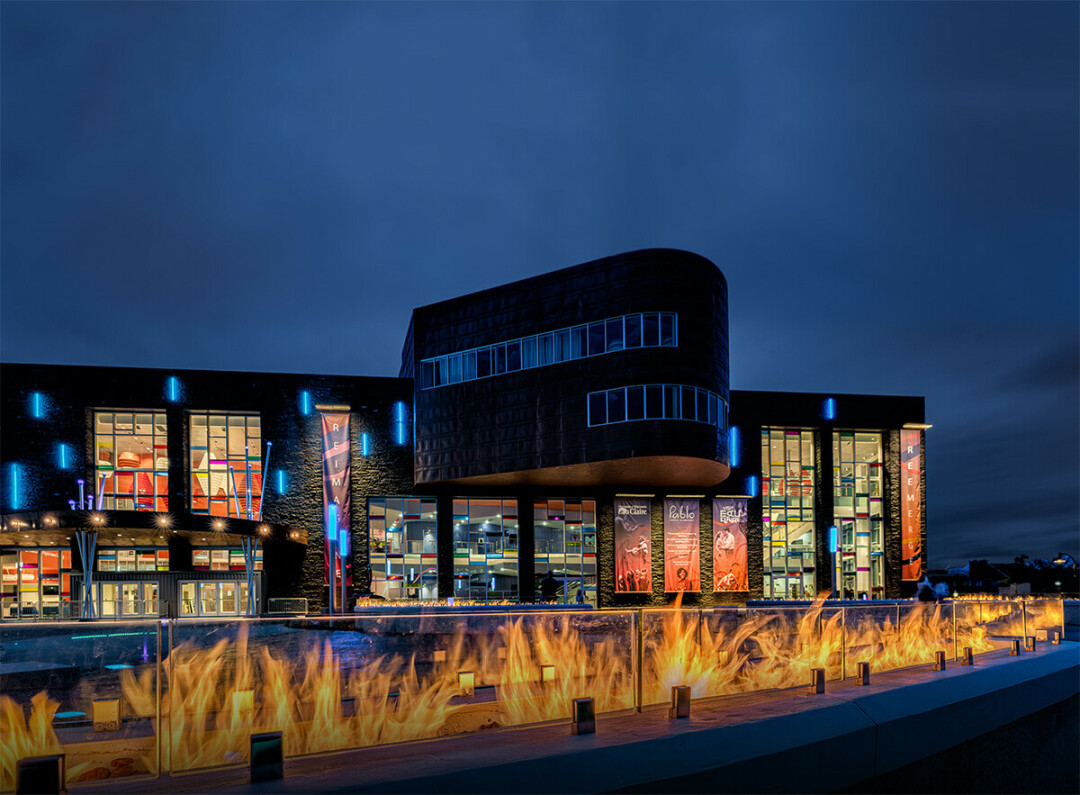 “Pablo Center is excited to launch our fifth season and we are eager to have you back as our Members and guests,” Executive Director Jason Jon Anderson said in media release announcing the season. “Come as you are and share in world-class experiences together, whether that is our Broadway Series, our new Legend Series, an immersive walk through our galleries, or an open-mic night at the Gibson Street Entry. Raise a beverage with a friend and sing along to the music you know by heart. Pablo Center and our staff are excited to host you!”

Among the many memorable performers on the schedule for the coming season are Gordon Lightfoot, John Hiatt and Lyle Lovett, Postmodern Jukebox, Them Coulee Boys, Lorie Line, Michael Perry and the The Long Beds, Chris Kroeze, George Winston, Hairball, Charlie Berens, and many more.

Interested in reserving some seats? Here’s what you need to know about memberships and ticket sales: