Do You Believe In Magic? The Doll & Pet Parade is Back for its 75th Year 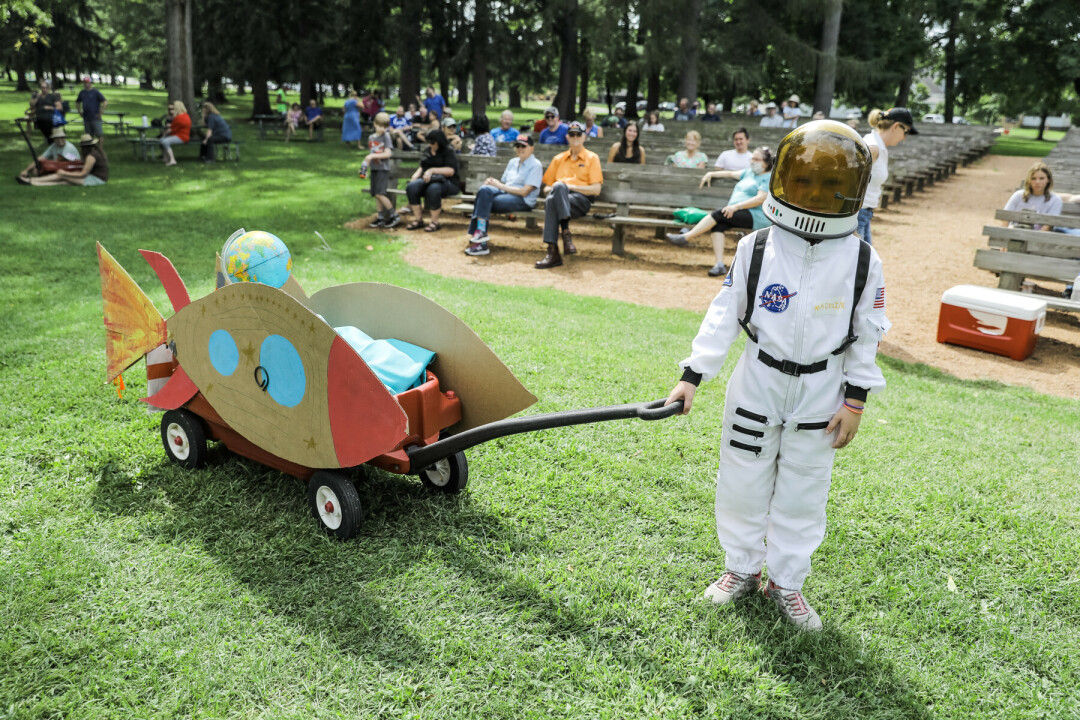 THIS PARADE IS A BLAST. The Doll and Pet Parade, which is celebrating its 75th year, will be in Owen Park Sunday, June 19.

Eau Claire’s cutest parade is back on June 19 and this year’s theme is “75 Years of Magic.” Kids and their furry companions are encouraged to dress up in their best magical garb and march in the parade – it’s free for everyone.

Prizes will be awarded for originality, child participation, theme, and more, and there will be door prizes and awards for all participants (plus a plethora of candy for the little ones).

For the second year in a row, there is a contest for the Grand Animal of the Chippewa Valley. Last year’s winner was a guinea pig named Milo and he was, in fact, grand. The Grand Animal winner will be announced on June 13, and it’s a real nail – and paw – biter. 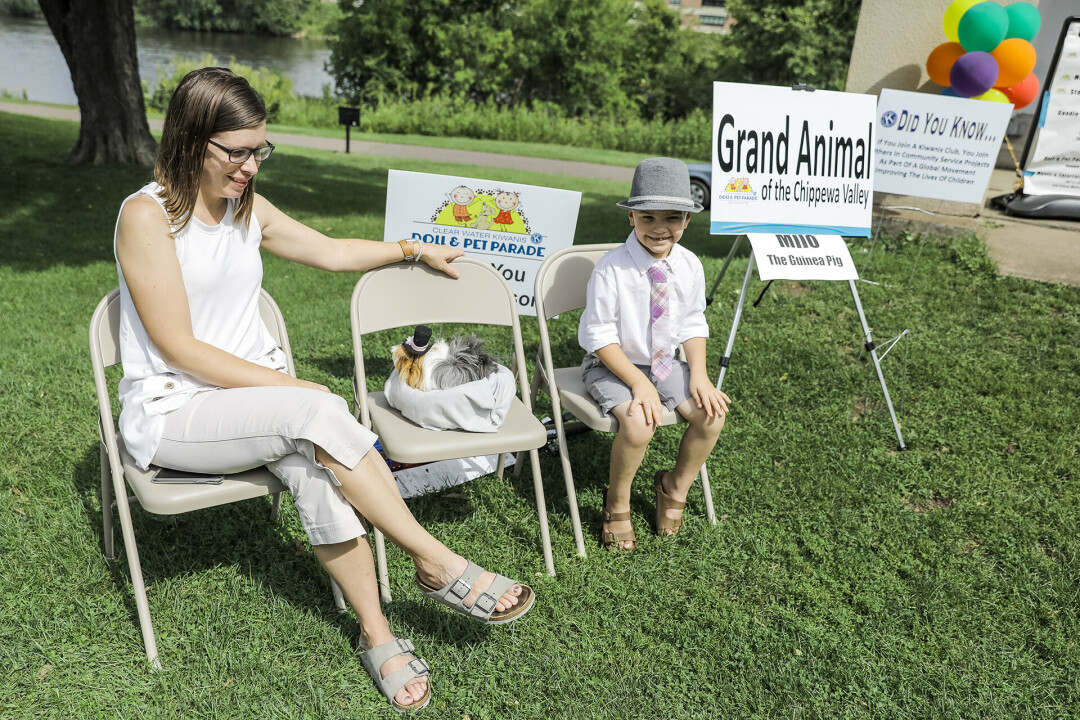 A REAL PAW-BITER. The contest for Grand Animal of the Chippewa Valley will also be announced in June.

Each vote costs one dollar with the funds earned going toward several projects that the Clear Water Kiwanis Club services, like various scholarships, the Children’s Museum of Eau Claire, Girls on the Run, Feed My People, and much more.

To learn more and to register, go to clearwaterkiwanis.org.