after struggling to find their greatness, Jerrika Mighelle opens up about love in their life 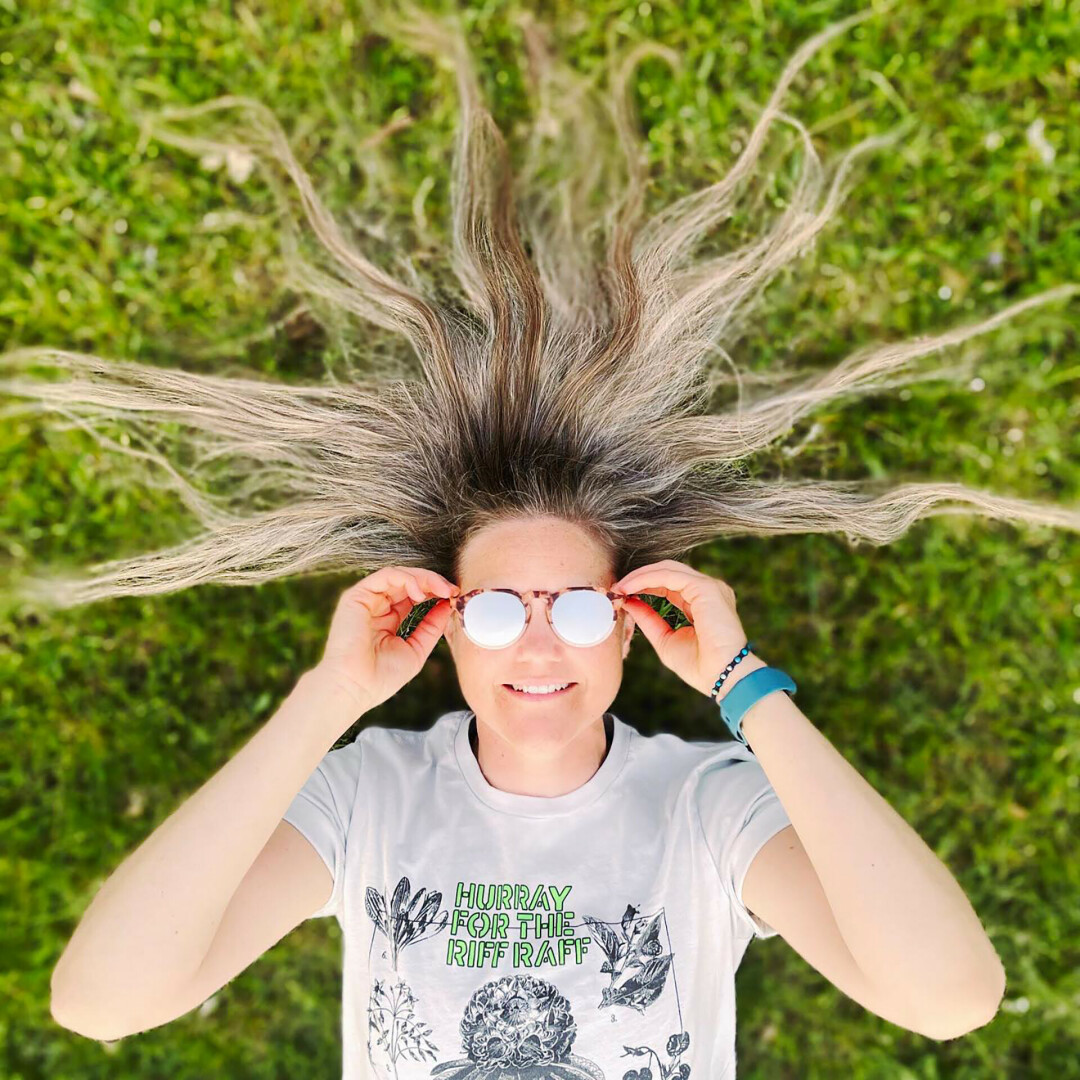 WHAT'S YOUR GREATNESS? Jerrika Mighelle's new song, “My Greatness,” will be released on June 10, just in time for Pride. (Photo by Maddi Herzfeld)

There is a certain greatness in everyone, but often it can be hard to identify in ourselves. Local musician Jerrika Mighelle identified her greatness as love.

Her new song, “My Greatness,” will be available to the public on all platforms on Friday, June 10, and it’s quite different from most of Jerrika’s other tunes.

“The feel of ‘My Greatness’ is a bit more country than my other songs,” Mighelle said. “But this song is just happy. There’s so much joy coming out of it, it talks about a little bit of sadness, but it’s so much more joyful than any of my other songs.”

Mighelle said the inspiration for this track came from their examination of how being queer affected their childhood and how they saw themself. She said she felt like growing up Mormon and feeling like she had to hide her queerness made her feel a great deal of shame growing up, and even to this day.

Love can come from many places, but Mighelle really focuses on the love from family in the song, diving into what it was like to feel the love her family gives her. Not only is platonic love their greatness, but romantic love as well. Mighelle also talks of her first experience with romantic love when they were 24.

It’s called ‘My Greatness’ because I have been so obsessed with finding my greatness because I feel that everyone has it.

“It’s called ‘My Greatness’ because I have been so obsessed with finding my greatness because I feel that everyone has it,” Mighelle said. “As I was writing this song I thought, I think love is my greatness. It’s the thing I always give, it’s the thing I love to receive.”

Just in time for Pride Month, Mighelle is hoping this song can inspire other queer people to keep chasing the love they so deserve, despite the number of people trying to take away people’s right to love.

“Queer people have so much power when it comes to being in love,” Mighelle explained. “Despite people trying so hard to take it from us, it is all of our greatness. We continue to reach for it, even though people try to take it out of our grasp, we are continuing to fight for it.”

Greatness can come from anywhere, but there is no better greatness than to give and receive love from others, which is the real message Mighelle is trying to portray.

“Keep letting love guide you,” Mighelle answered when asked about the queer people who aren’t ready to come out or had a bad experience coming out. “It’s such a simple statement, but you can break that apart and everything about it can lead you to love or in that direction.”

The track was recorded, mixed, and mastered by Evan Middlesworth, who also played electric guitar. Drums were played by Matt Haapala and bass by Lauren Anderson. Vocal harmonies were sung by Serena Wagner and Jerrika’s sister, Elizabeth Steans. 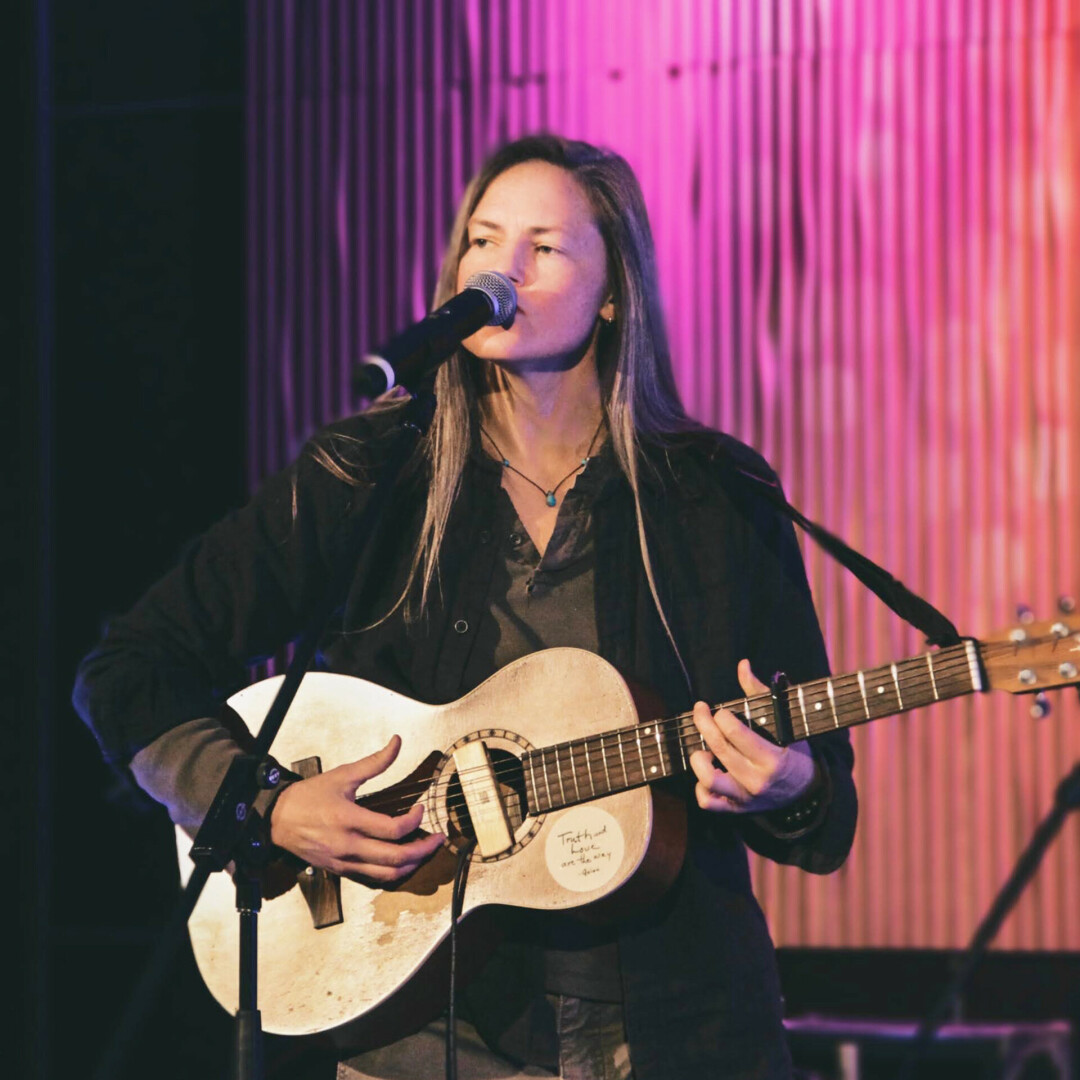 My Greatness will be available to stream everywhere on June 10. Check out Jerrika’s other music at jerrikamighelle.com.