AWASH IN QUESTIONS? Get Them Answered at Water Bottling Plant Info Session 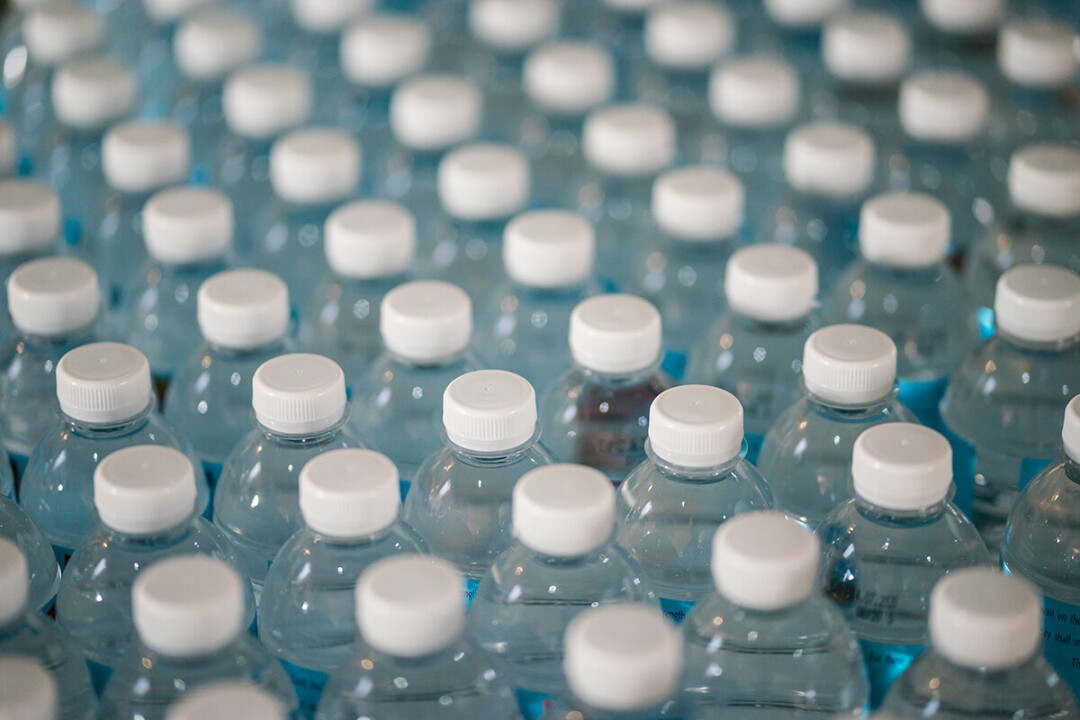 DRINK IT IN. On Tuesday, June 7, a public information session will answer questions about a proposed water bottling plant in Eau Claire.

A proposed water bottling plant that would use up to 850,000 gallons a day from city wells will be the subject of a public informational meeting Tuesday, June 7.

The public is invited to a meeting to discuss the proposed Niagara bottling plant, which the Eau Claire City Council may vote on as early as June 14. The informational meeting will be Tuesday, June 7, from 6-8 pm in the O’Brien Rink at Hobbs Municipal Ice Center, 915 Menomonie St.

According to a media release from the city, “Community groups including JONAH, the Eau Claire Chamber of Commerce, and the City of Eau Claire Sustainability Advisory Committee have been invited and may be in attendance. The program is planned to include presentations, discussions, and the opportunity to ask questions.”

“Those wishing to learn more about Niagara’s operation, the city’s water supply, job creation, and perspectives on the environmental impact the proposed plant may have on the area are encouraged to attend,” the media release continued. “The City’s reference materials and information on future meetings on this subject may be found at EauClaireWI.gov/Niagara.”

The plan to build the bottling plant was first made public last month, shortly before it was subject to a vote of approval by the Eau Claire City Council. After numerous residents expressed concern about the project, the City Council voted to delay the vote until their June 14 meeting.

According to the initiation proposal, Niagara Waters says it wants to invest an estimated $100 million in a new facility in Eau Claire in the Gateway Northwest Business Park, creating a 500,000-square-foot facility and 58 full-time jobs. Ground would be broken as early as 2023.

The initial phase of the project would use an estimated 425,000 gallons per day. A second phase, which would begin in 2025 at the latest, would double that to 850,000 gallons a day – the equivalent of more than 6.4 million 16.9-ounce water bottles daily.