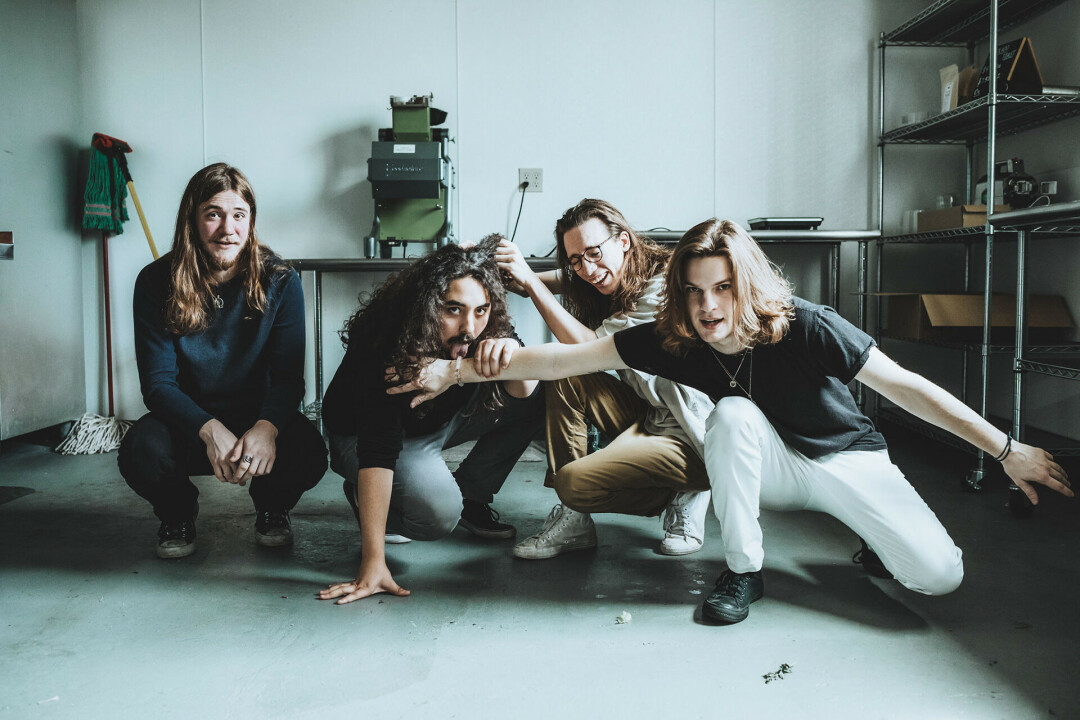 THEY DID HIT IT. Motherwind is making a name for themselves in the Chippewa Valley music scene due in part to their high-energy live shows which feature piñatas stuffed with cheeseburgers and other goodies.

What do the cult comedy The Room and local rock band Motherwind have in common? Well, they both have an affinity for a love interest named Lisa.

Motherwind, a four-piece outfit out of Eau Claire just released their new single, “Leesa,” a track featuring a significantly softer rock sound than their previous material. The title is an homage to Tommy Wiseau’s (actor/director of The Room) delivery of the name Lisa, and the song takes an equally funny and relatable tone.

“I think this song really stands out from our other material because it is so far out from what we normally do,” lead singer Anthony Frey said. “It broadens our reach, and lets people know that we’re capable of more than just straightforward rock songs.” 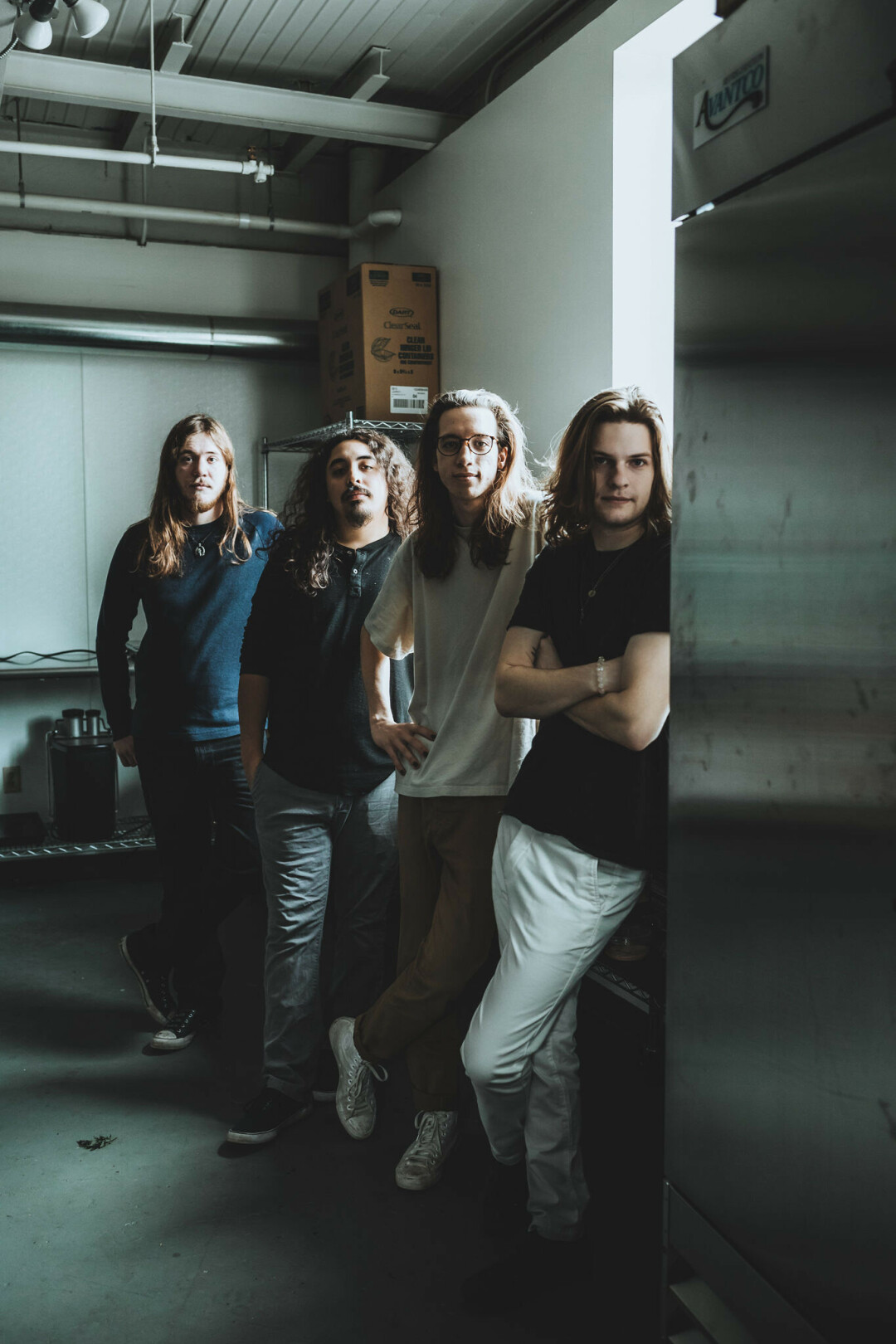 Accompanying the new tune is an eight-bit music video featuring the four members of Motherwind as animated sprites. The video and tone of the song were inspired by the Motherwind members playing Super Mario Bros. on the Super Nintendo Entertainment System.

The quartet has another single set to release later this year and has racked up more than 20 Midwestern tour dates through the rest of the summer.