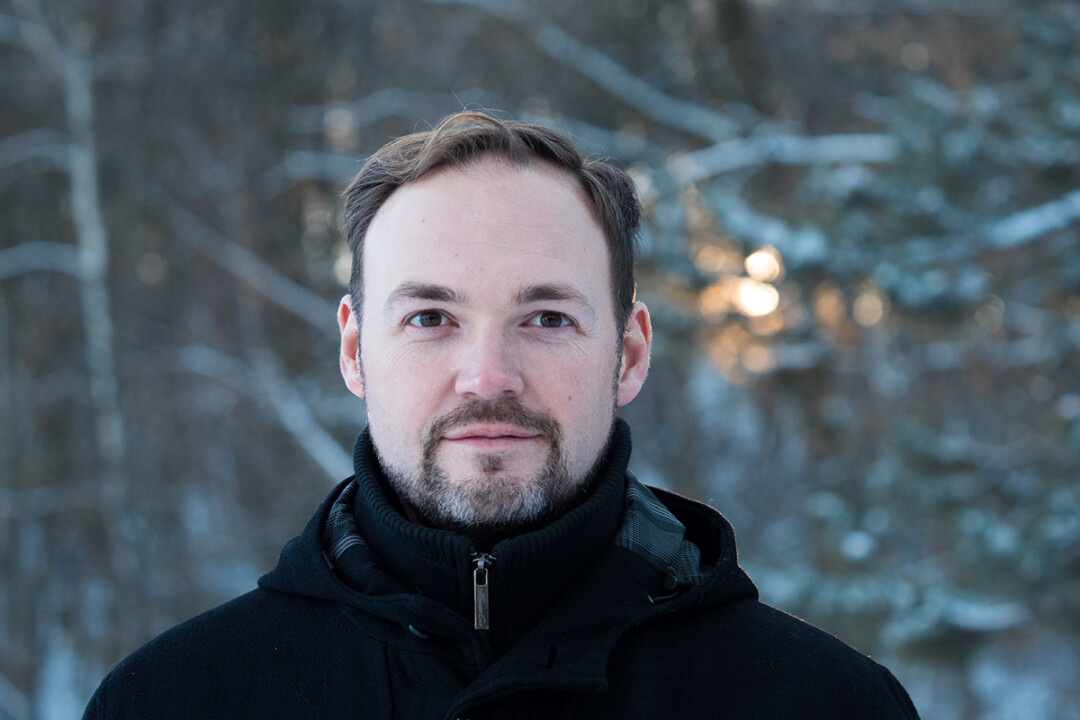 A+ ARTS ADVOCATE. During the dark days of the COVID-19 shutdown, Jason Jon Anderson worked hard to gain federal aid for shuttered venues like the Pablo Center at the Confluence. (Staff file photo)

The executive director of Eau Claire’s downtown arts center, who rose to regional and national prominence for his advocacy on behalf of shuttered venues during the height of the pandemic, was honored recently as the 2022 Champion of the Arts.

Jason Jon Anderson, who has led the Pablo Center at the Confluence since it opened in 2018, received the award from the City of Altoona and the Eau Claire Area Economic Development Corp.

“Presented annually, this award recognizes a community leader for exceptional advocacy, innovation, and sustained collaborations within the arts community of the Chippewa Valley,” a media release about the award stated. The announcement notes that in the spring of 2020 Anderson took a leadership role in organizing a coalition of venues that became the National Independent Venue Association, which advocated for aid to entertainment and arts-related businesses and nonprofits that were hit hard by the pandemic. Anderson’s work helped Wisconsin gain more than $231 million in federal aid for arts entities; $15.5 million of this went to 19 groups in the Chippewa Valley.

Anderson, a native of Chippewa Falls, is also production director for the Boston Calling Music Festival, a role he also held for the Eaux Claires Music & Arts Festival.