welcome to Wisconsin, where the cheese is squeaky and the football fans bleed green and gold – and cardinal and white 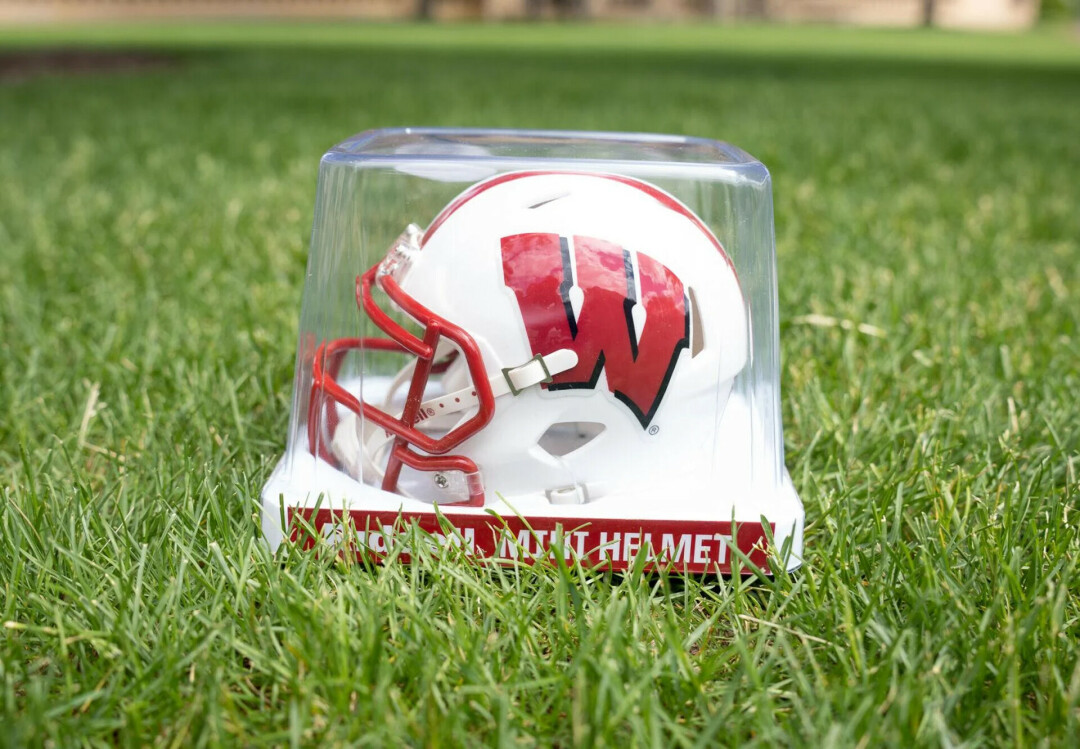 City of Eau Claire Parks Manager Steve Plaza enthusiastically accepted the team’s offer to use the city’s parks in the hunt, making Eau Claire one of just four Wisconsin cities to participate and marking EC Parks’ first collaboration with the Bucky team.

After the team’s 6am local TV station appearances announcing the hunt’s locations in town, eager locals had packed the parks by 10am.

“Honestly, all the helmets were probably found by noon,” Plaza said.

Prizes for snagging a helmet were revealed through a QR code inside each one, and rewards including signed Badger merch, gift cards to the UW-Madison bookstore, and even game-day tickets, the hunt’s grand prize.

While no more helmet hunts are planned for the remainder of the summer, don’t worry! The Valley’s parks are prepped for a summer of fun.

UW-Madison's fall football season kicks off on Sept. 3 at home against Illinois State. See the rest of the Badgers’ upcoming season schedule.