bandmates met in Seattle, a city that informs their socially pointed songs 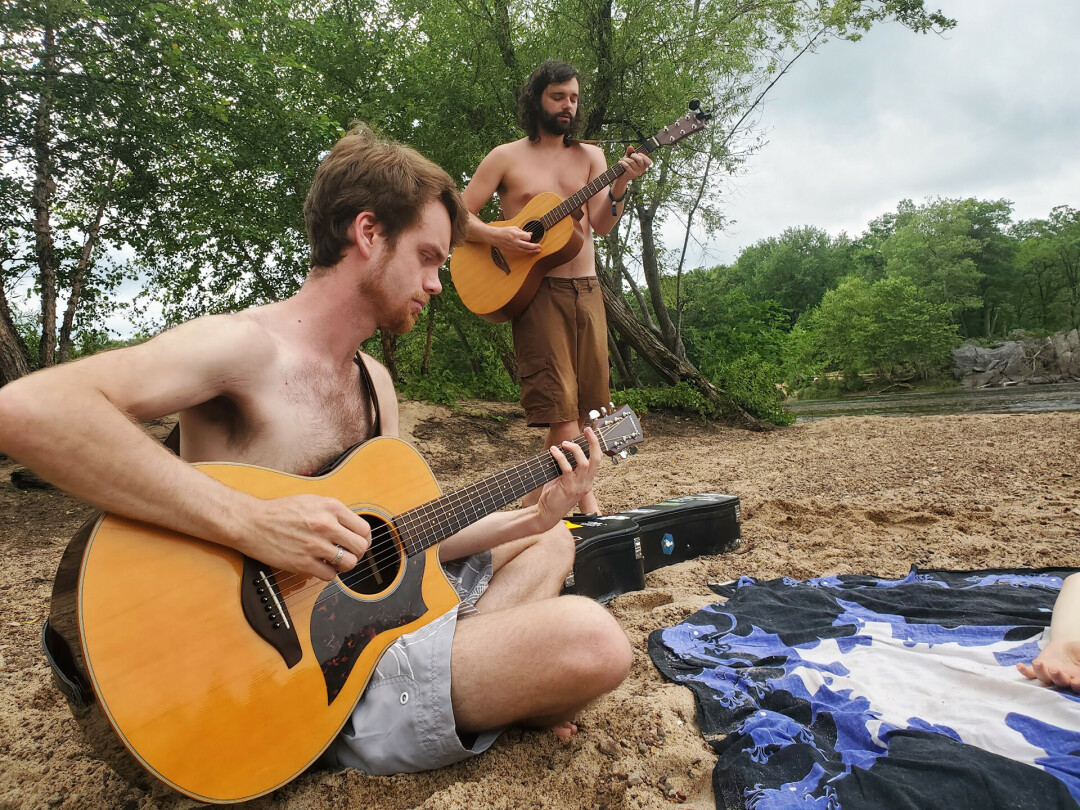 WANDERING TOGETHER. The songwriting duo of Daniel Kraft and Danny Luck are the backbone of Wandering Monsters, a new Eau Claire-based band. (Submitted photo)

Two young musicians have come together to create a cleverly titled and topically poignant, 10-song collection of tunes.

Daniel Kraft and Danny Luck are the masterminds behind the new indie post-pop-punk group Wandering Monsters, which just released a debut album, Carpe Dingus: An Anti-Villain Epic. The album was recorded primarily in a one-bedroom apartment in Seattle, with the now Eau Claire-based group showcasing songs focused primarily on socially relevant topics.

The opening track, “From the Perspective of Privilege,” showcases Kraft taking a microscope to the problems he saw in Seattle’s daily life. 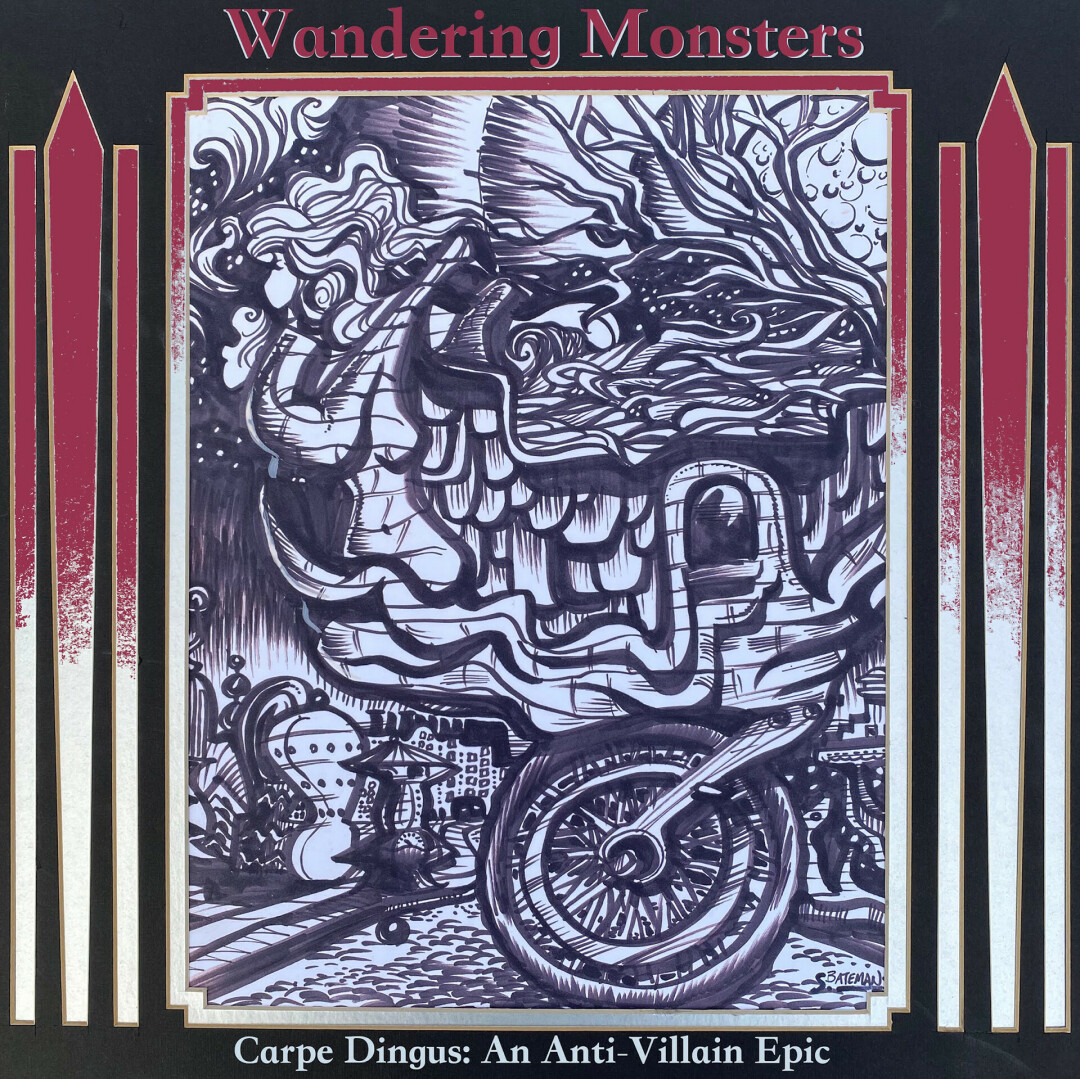 “That song is about a wheelchair-bound homeless man I encountered on my late afternoon walk home from work,” Kraft said. “No one cared about him, and everyone passing by resented his existence. Seattle is a super liberal place with a lot of progressive reforms – the liquor tax alone would stagger any self-respecting Wisconsinite – but all those policies and reforms passed him right on by. This song was my answer to rationalizing the question: How could a place that seems to care so much let someone as wretched as this pass through the cracks?”

Kraft initially moved out to Seattle in 2017 with his now-wife, meeting his bandmate Luck over a board game and developing a close friendship. The couple moved back to Eau Claire in 2019, bought a house, got married, had their first child, and after developing a few more songs remotely, decided now was the best time to bring the recordings to life.

While the band doesn’t have any immediate plans to perform due to their spatial distance, Wandering Monsters has plenty of new material on the horizon as Kraft and Luck collaborate at a distance.

Carpe Dingus: An Anti-Villain Epic by Wandering Monsters is available now on Bandcamp and all major streaming services.