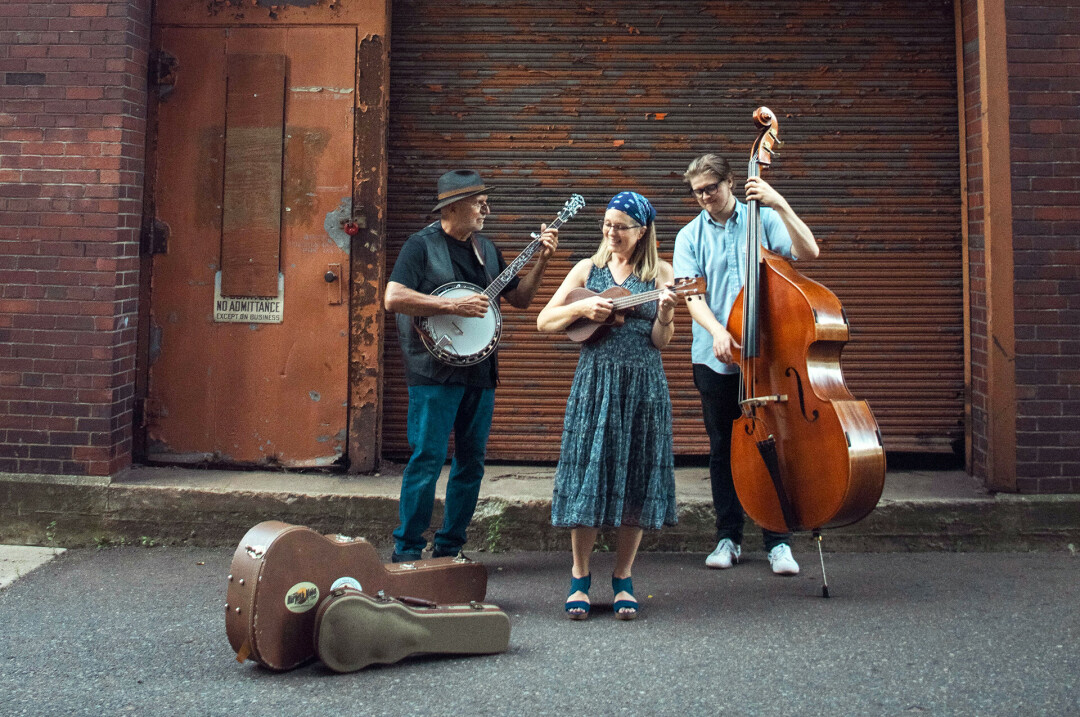 A local folk outfit is extending an olive branch to military veterans who were never given their just due.  Songa, a roots folk/country band led by Mario and Sherry Friedel based in the Chippewa Valley, just released a music video for their track “Olive Branch.” The song was originally released on their 2021 EP Sunshine in the Rain and tells the story of Jim “JR” Brown, a Vietnam vet who returned home in 1969 after three tours of duty.

“This song represents a turbulent period in our country's history, and our Vietnam veterans deserve recognition for their service and sacrifice,” Sherry Friedel said.

Brown wrote the first draft of the lyrics to “Olive Branch” when he returned home from the war. Mario and Jim became friends over the years, and Jim revealed the troubling circumstances surrounding his return. Brown was shot in the line of duty in Vietnam, which required him to have a number of surgeries over his lifetime and deteriorated his health exponentially.

Jim passed away in 2011 at the age of 65, and his wife Jane asked Mario to play the song at his funeral. Mario created an arrangement and further developed the lyrics for that performance. Eventually, he released the song on the 2021 EP.

“Many who returned did not receive a hero’s welcome at that time, and some never returned. Many returned with scars that they carry to this day,” Mario said. “We need to recognize and remember the sacrifice of these heroes.” 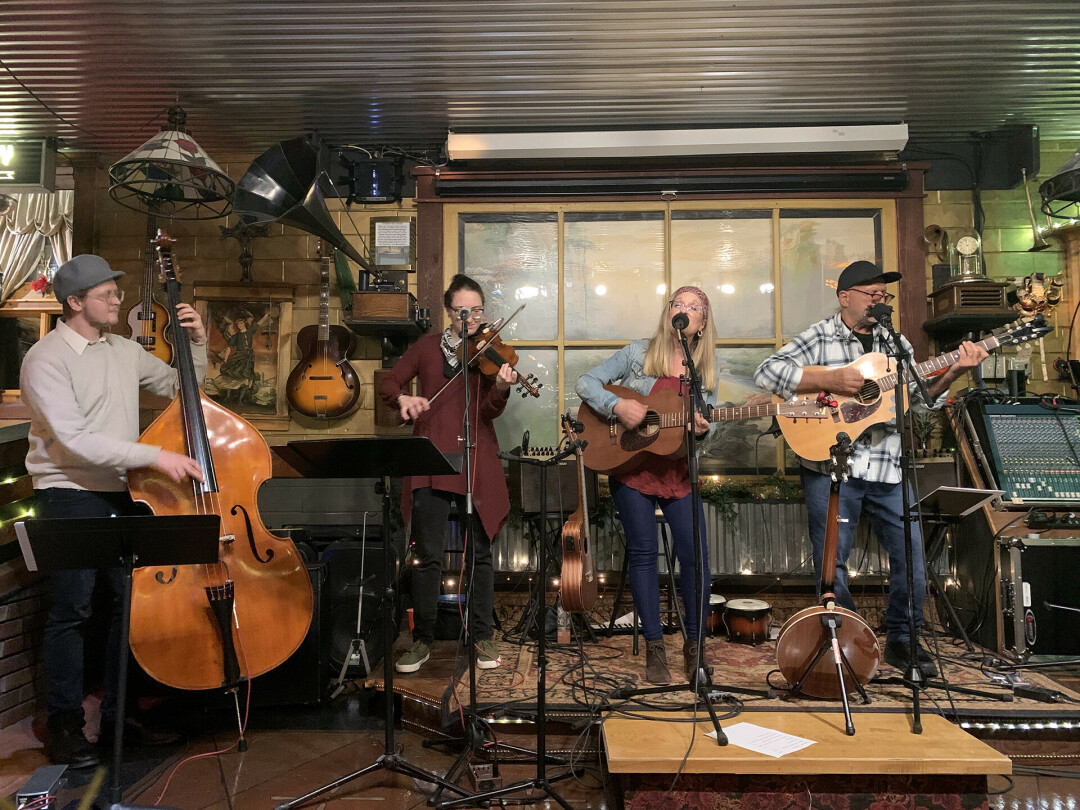 The music video is half performance-based while the other half features imagery of Brown and other soldiers and settings from the Vietnam War era. The character in the song is based on an unknown soldier Jim served with.

Sherry and Mario said they hope anyone who hears the song or watches the video gains a deeper appreciation and a reverence for those who have served in the United States military.