Compilation features bands from E.C., and surrounding areas, all coming together to celebrate one of the most influential metal bands 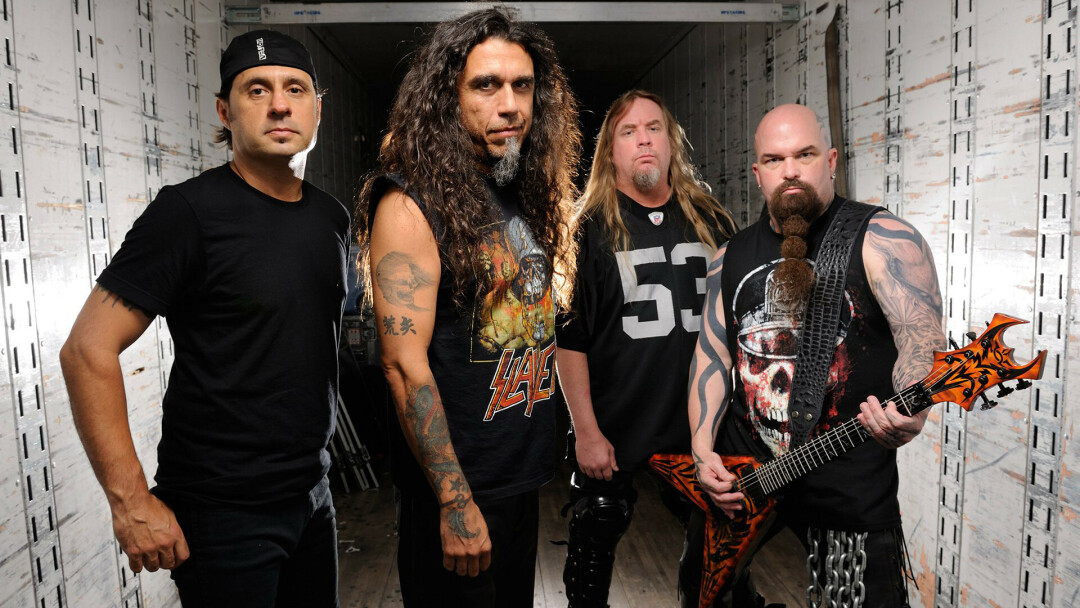 METAL MASTERS. Slayer's 40+ year career cemented their status as one of the most important bands in the history of metal, helping to develop the popular sub-genre of thrash metal. (Submitted photo)

The reason why every metal head emphatically screams “Slayer,” at almost every concert, is quite simple: they’re one of the best to ever do it.

Jay Reiter, executive producer of Satyrn Studios in Eau Claire just released the new complication album Forever Reigning: A Tribute to Slayer, the first project from his new label. The record is a 12-song collection of Slayer covers from band’s across the country, including Reiter’s bands SF Incorporated, Skrog, and Bloat Toad.

“They’re one of the originators of thrash metal, and the genre owes them a lot,” Reiter said. “Their writing is always top notch, they’re fantastic performers, and a lot of these bands look up to them. They’ve also recently retired, so doing this project is a great way to keep them relevant and make sure people don’t forgot about one of the best bands to ever do it.”

The catalyst for recording the project for Reiter came from a lifelong love for Slayer, and the desire to begin his foray into the record label industry after spending many years in the sales and distribution industry. The project quickly came together after he reached out to some of his contacts across the country, they recorded remotely, and Retier then put it all together for the love of metal.

Forever Reigning: A Tribute to Slayer is available now on all major streaming services. Physical copies are available locally at Revival Records. 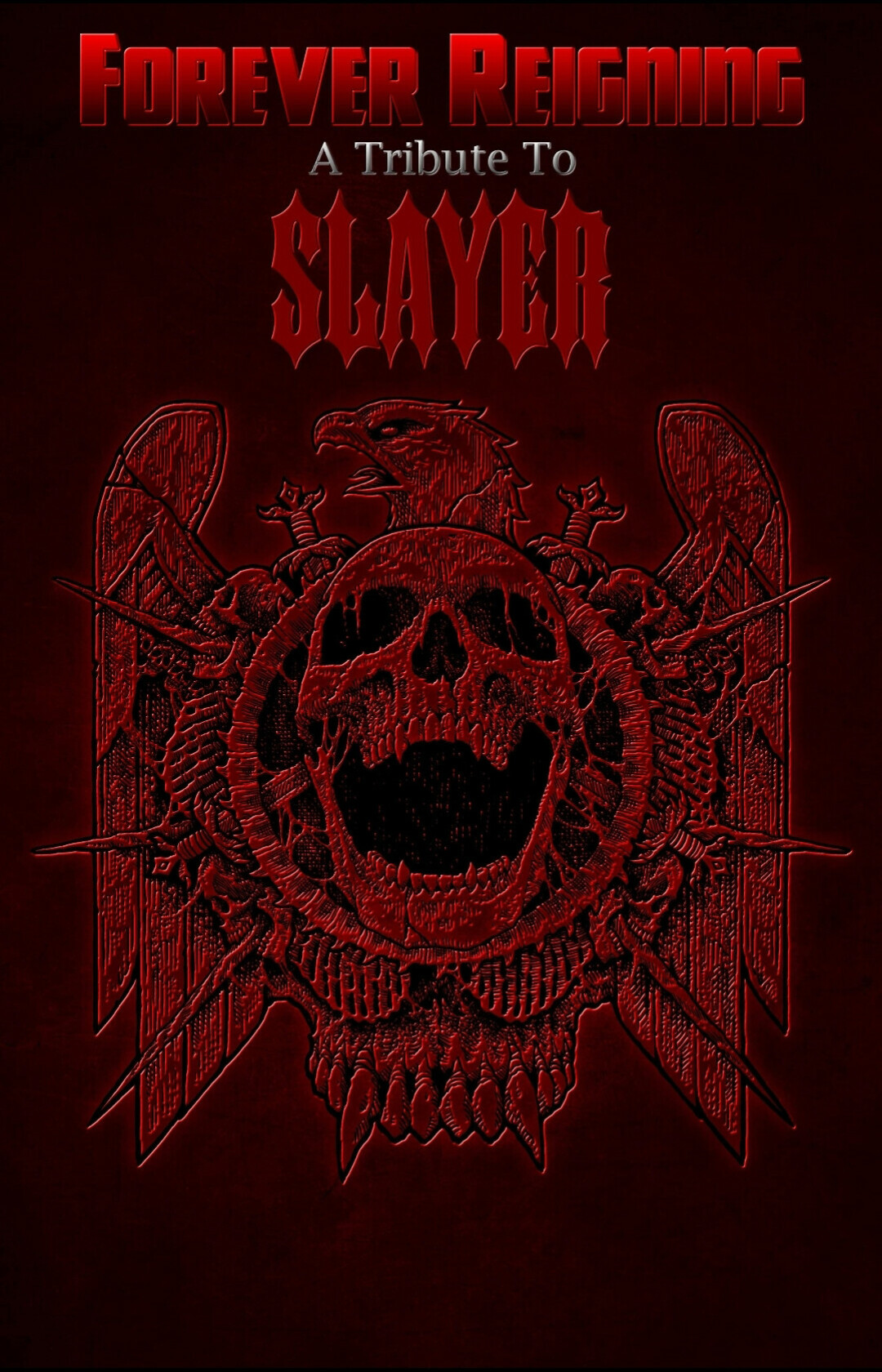