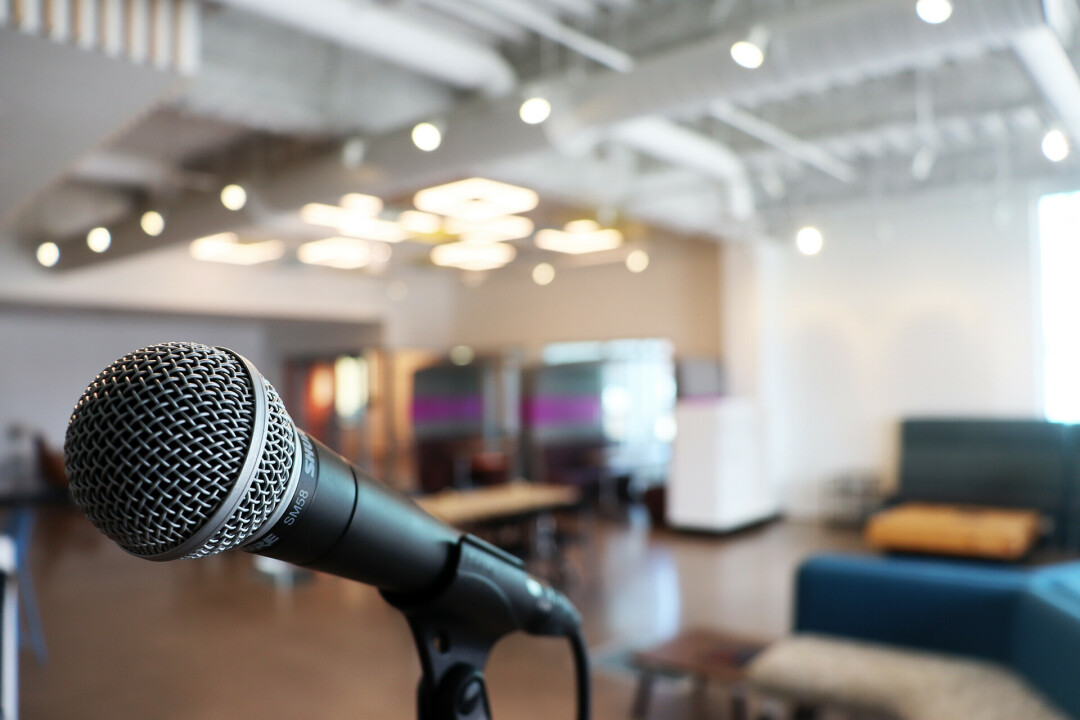 A THIRD OPTION. The Pablo Center's two performance spaces are currently the RCU Theatre and the Jamf Theatre, but the new third option will allow for more intimate performances at the downtown Eau Claire venue.

v edge of the building at the intersection of Graham Avenue and Gibson Street. The space has been occupied by Visit Eau Claire for the past two years, operating as their Experience Center. The tourism company recently moved out of the space, leaving an opening for the Pablo Center to fill a need in the local music community.

“We want to have a club to aid our vibey music scene,” Pablo Center Executive Director Jason Jon Anderson said. “We want this to be an incubator for new artists to play where anyone can walk off the street and engage with the building. We’ve lost several vital downtown Eau Claire venues due to the pandemic, and our job isn’t to duplicate what they did, but instead create something new and exciting to fill that need.” 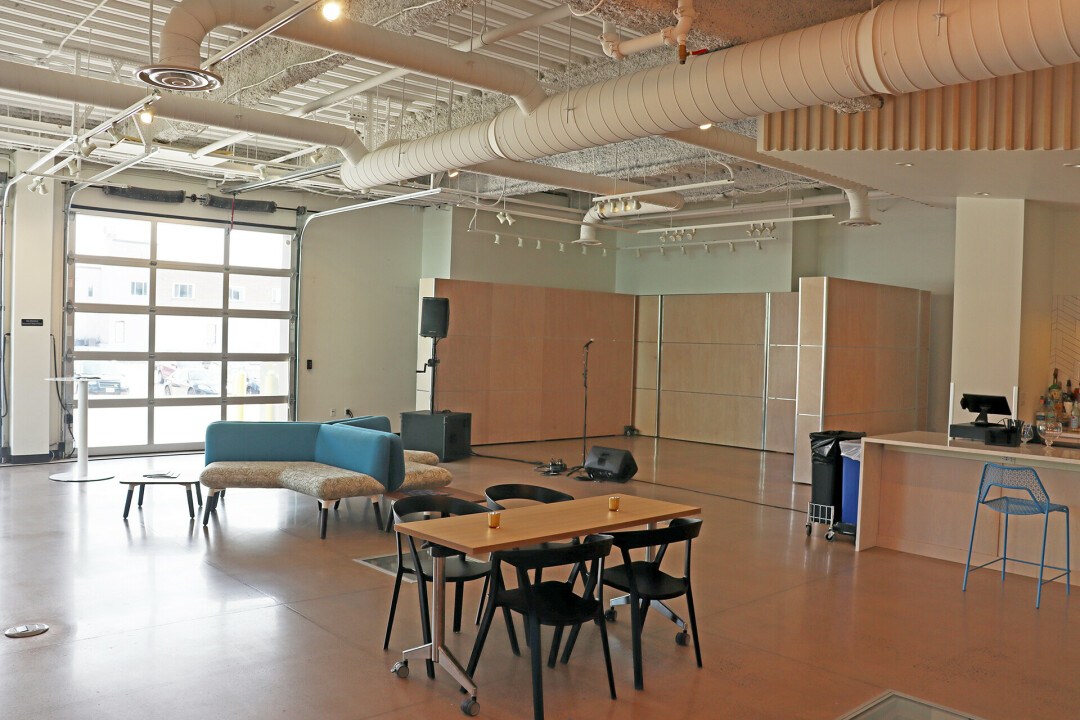 The new performance space is unnamed as the donors decide on what name to bestow upon space, but Andersons said the venue will be a place to host intimate performances of around 100-200 people. In addition to hosting small performances, the venue will also play host to pre-show and post-show performances after larger events at the Pablo Center, as well as a space to hold meet-and-greet opportunities.

Creating an inviting atmosphere will be easy for the venue, as it sits street-level, has garage doors that open directly to the sidewalk, and allow attendees to have access to the rest of the building at will. Anderson said establishing the space is important to the vitality of the Chippewa Valley music scene, as the loss of venues such as The Plus and The Metro in the past few years has left many bands without adequate places to play.

To welcome patrons to the venue, the Pablo Center will be hosting an open mic night on Monday, May 23 for singer-songwriters, comedians, and poets. The event will be hosted by local musician Jerrika Mighelle, and will begin to forge the identity of the venue.