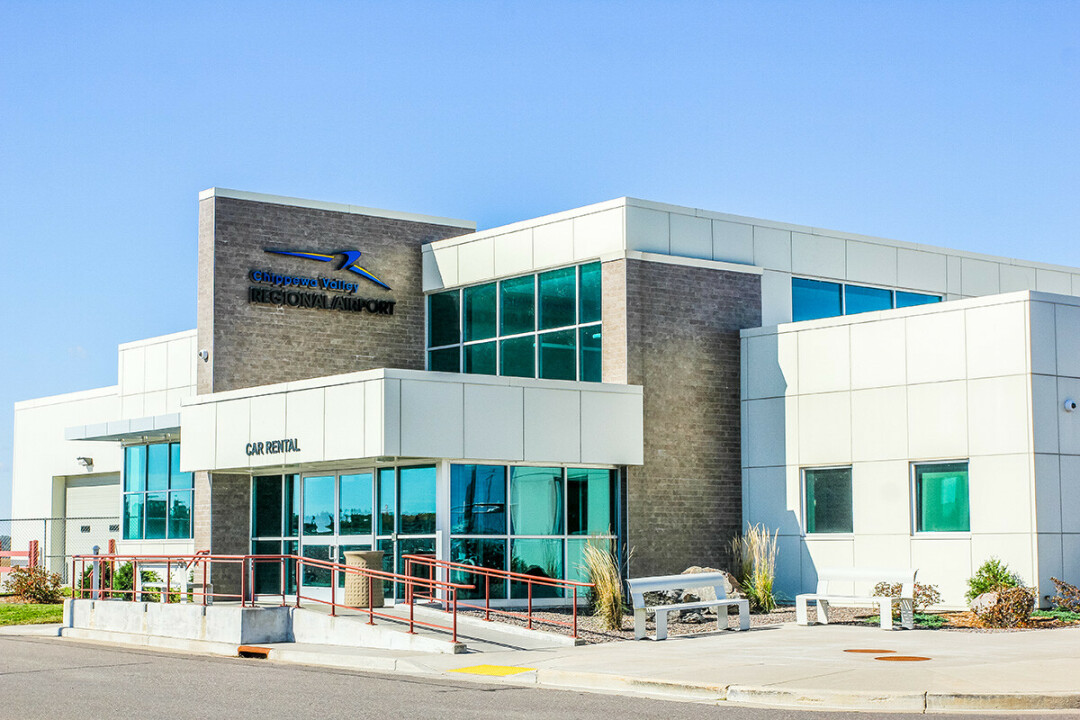 UP, UP, AND AWAY. A new airline may soon be serving the Chippewa Valley Regional Airport in Eau Claire.

Commercial flights direct to Minneapolis are likely to return to the Chippewa Valley Regional Airport when a new airline is selected to serve Eau Claire in the near future.

Since 2010, SkyWest Airlines have provided commercial flights from Eau Claire to O’Hare International Airport in Chicago. Before that, Mesaba Airlines served the airport with flights to the Twin Cities.

After SkyWest Airlines announced earlier this year that it intends to end service to Eau Claire, the U.S. Department of Transportation asked other airlines to submit proposals. Three responded: Sun Country Airlines, Southern Airways Express, and Boutique Air. The Chippewa Valley Regional Airport Commission will consider their proposals at its meeting on Friday, May 20.

Before that meeting, the airport commission is seeking feedback from the public on the proposals through an online form. The commission will make a recommendation of one of the proposed carriers to the U.S. Department of Transportation, which will make the final decision.

SkyWest – a regional carrier that operates under the United Airlines banner – said in March that it wanted to drop service to 29 airports, including the one in Eau Claire. However, SkyWest said its service won’t end until a new carrier begins offering commercial flights.

Here are details on the three airlines that could serve the Eau Claire airport:

To learn more about the airline transition, check out this FAQ on the airport website. To give feedback to the Airport Commission, follow this link.